Today, at the International Association of Amusement Parks and Attractions (IAAPA) expo, Josh D’Amaro shared several updates on a number of ongoing and upcoming projects for Disney parks around the world.

As the Chairman of Disney Parks, Experiences, and Products, D’Amaro had a LOT to discuss in his presentation, and we got a chance to get more insight into what the company’s plans are for moving forward following the pandemic. He talked about several new attractions, hotels, and restaurants, but he also briefly discussed something that thoroughly excites us: plans for Walt Disney World’s 50th Anniversary!

After sharing details on many new additions to Disney parks around the world, D’Amaro spoke momentarily about the holidays at Walt Disney World. He noted that Disney had adapted the holiday festivities to the new safety standards, and that this year’s International Food & Wine Festival at EPCOT had been a success. 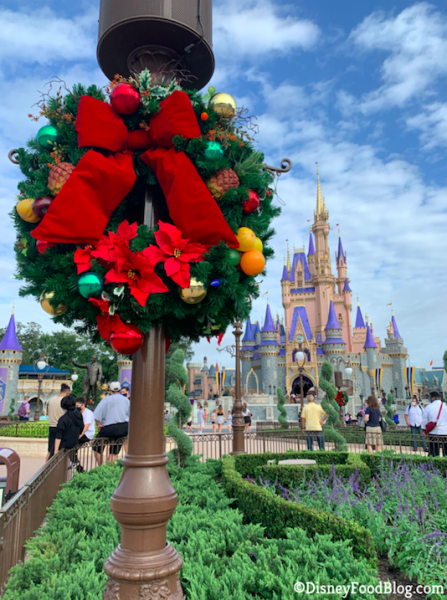 He then went on to say that “2021 will also allow us to celebrate a number of milestones filled with new experiences.” He discussed the upcoming anniversaries of Shanghai Disney Resort and Hong Kong Disneyland before stating that the kickoff to Walt Disney World’s 50th Anniversary will take place next year.

D’Amaro says “I’m gonna share these details at a later date, but what I can tell you is, it’s going to be very remarkable, and we intend to celebrate the stories and experiences our guests love.” We’re thrilled to hear more about this milestone anniversary for Walt Disney World, and we’ll certainly be on the lookout for more details and information. With the festivities kicking off next year, we expect to hear more on this topic pretty soon!

What can we expect to see for the 50th? Get all the details here!

Do you plan on visiting Walt Disney World for the 50th Anniversary? Let us know in the comments below!