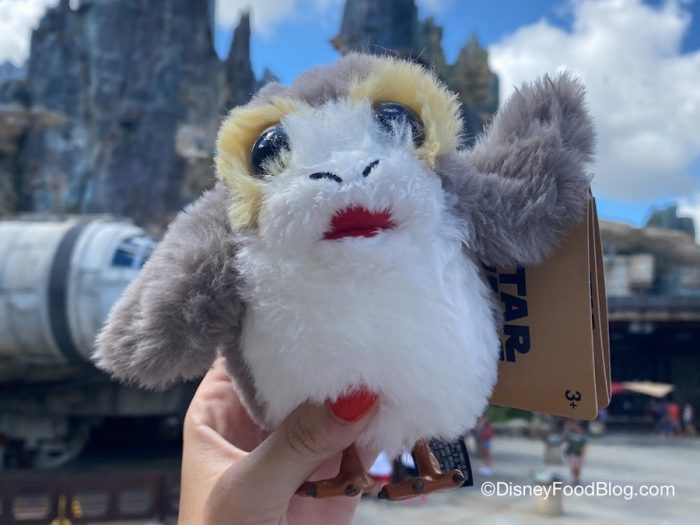 You’ve got plushes, lightsabers, droids, Jedi robes, even olive oil! And yesterday, a brand NEW droid joined the lineup of options in Galaxy’s Edge, and it’s one you may recognize! 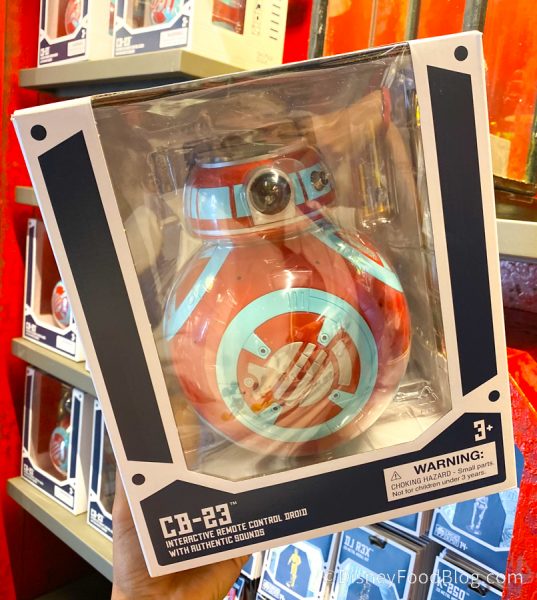 She’s remote controlled with an exclusive personality chip (and she has LOADS of personality). 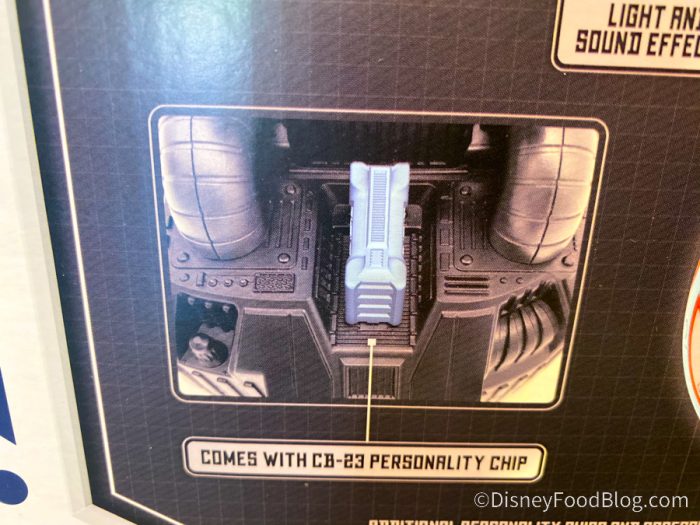 In Star Wars Resistance, CB-23 serves as Poe Dameron’s co-pilot when BB-8 joins Kazuda “Kaz” Xiono for a mission on the Colossus Platform. 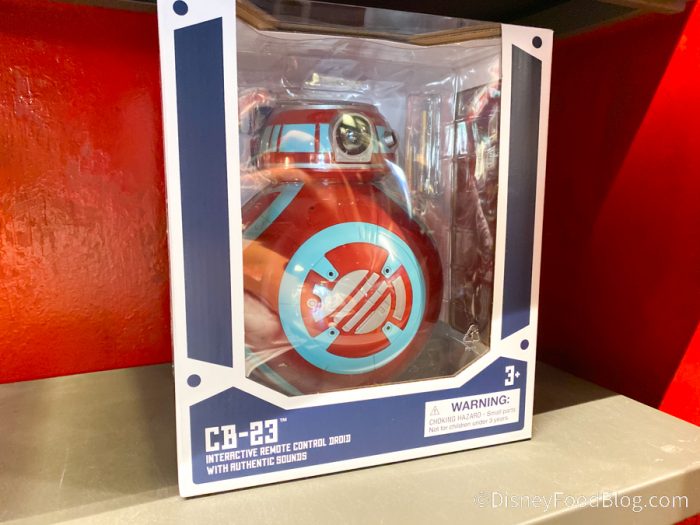 She and BB-8 clash when they first work together, but they eventually come to an understanding. Eventually, CB-23 replaces BB-8 on the Colossus Platform when BB-8 returns to Poe. 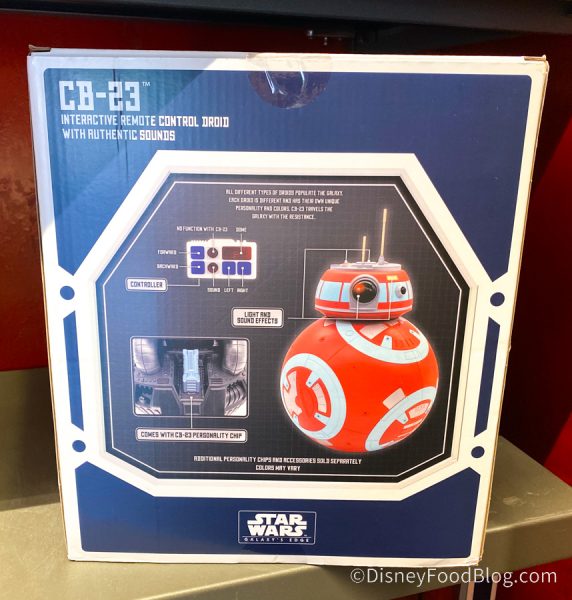 If you’d like to get a CB-23 for yourself, she’s $119.99 at Droid Depot in Galaxy’s Edge at Disney’s Hollywood Studios. We’ll be on the lookout for more new Star Wars merchandise, and we’ll make sure to keep you updated!

Do you own a droid from Galaxy’s Edge? Let us know in the comments!

« PHOTOS AND VIDEO! Santa and Mrs. Claus Make Magic By Boat in Disney Springs
FINALLY! The Coziest Pair of Minnie Ears Have Arrived in Downtown Disney! »