The global health crisis continues to be a challenge for the travel industry, especially for Disney, which temporarily closed its theme parks all over the world. Although most have reopened, Disneyland in California has not. 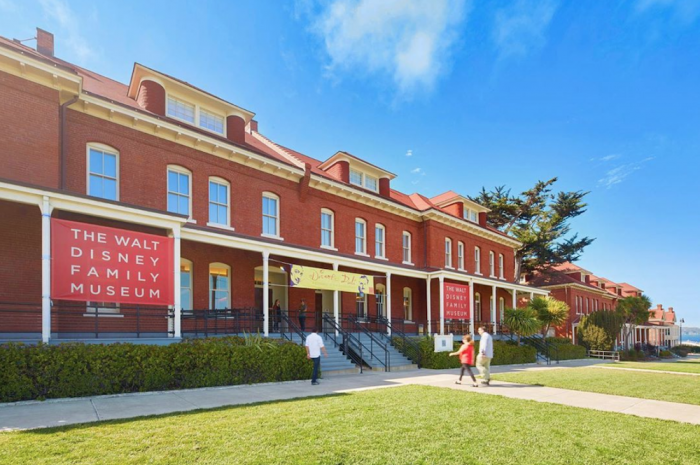 California’s response to the global pandemic, in particular, has kept many attractions in the state closed, although the Walt Disney Family Museum did have the opportunity to reopen on November 5th.

However, according to California guidelines, the museum will have to close its doors again. The city it resides in, San Francisco, has reached the purple tier, which is reserved for counties with widespread COVID-19 cases. The museum tweeted that it will close as of tomorrow, November 29th.

Based on San Francisco’s shift to the purple tier today, The Walt Disney Family Museum will be closed beginning tomorrow, Sunday, November 29. We apologize for this inconvenience and thank you for your patience during this time. pic.twitter.com/EokhEfNTD3

The museum, which is dedicated to exhibits about the life and legacy of Walt Disney, includes awards Disney won over his career, as well as ten galleries that walk guests through Walt’s life and legacy. It also includes parts of a ridable train he once built in his backyard. 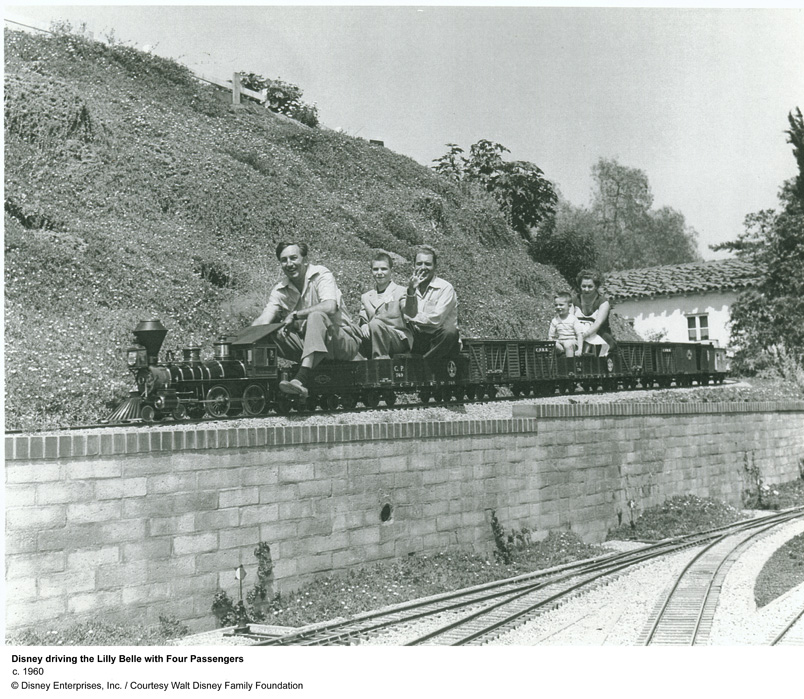 According to the Walt Disney Family Museum website, guests who purchased tickets to visit after November 28th will receive a full refund directly to their original payment method. They will also be given the option to donate their tickets back to the museum and can do so by emailing. The museum will provide documentation of the tax-deductible contribution. 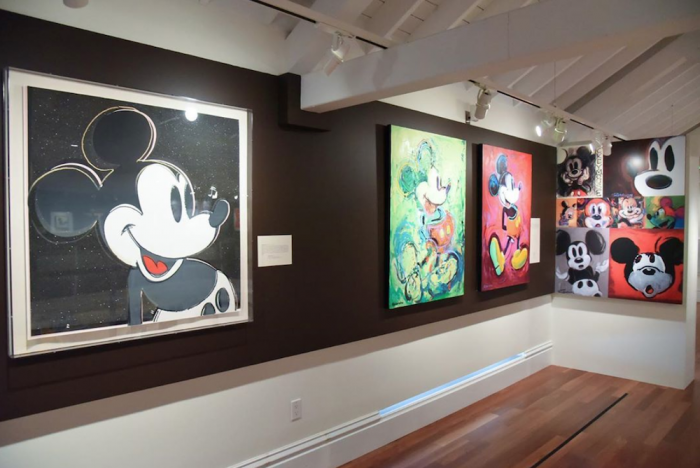 As this situation continues to change, we’ll keep you updated, and we’ll lookout for a reopening date in the future.

Have you been to the Walt Disney Family Museum? Let us know in the comments.