Disneyland Resort (except for Downtown Disney and Buena Vista Street) has been closed for almost eight months and will continue to be closed for the foreseeable future.

Back in October, California state introduced the theme park guidelines in response to the global health crisis. These guidelines place heavy restrictions on Disneyland and could keep it from opening for some time. Shortly after, Disney announced around 30,000 layoffs and now, more Disneyland workers are being furloughed.

According to the Orange County Register, Disneyland plans to furlough 1,800 additional employees as the theme parks will not reopen for the foreseeable future. These furloughs will apply to a variety of Cast Members including landscapers, engineers, painters, plasterers, and custodians as well as employees working in entertainment, restaurants, and attractions. 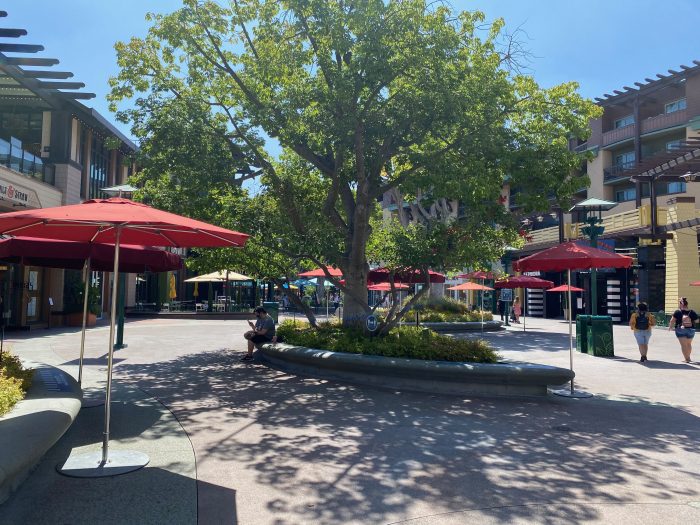 The 1,797 furloughs were announced as part of the Worker Adjustment and Retraining Notification Act with the furloughs set to start on Nov. 23 and on subsequent dates through Feb. 21. These numbers include both union and non-union Cast Members.

In a statement, Disney noted, “We have provided impacted employees as much notice as practicable under the circumstances, as we had to act quickly after the state recently announced its unexpected reopening restrictions, which now make clear that we cannot reopen Disneyland Resort in the foreseeable future.”

We’ll be keeping a close eye on this situation, so stay tuned to DFB for all of the updates.