Most of us have very fond memories of extinct rides from Disney Word’s past like The Great Movie Ride, Maelstrom, etc., but there are other rides that you may have COMPLETELY forgotten about! 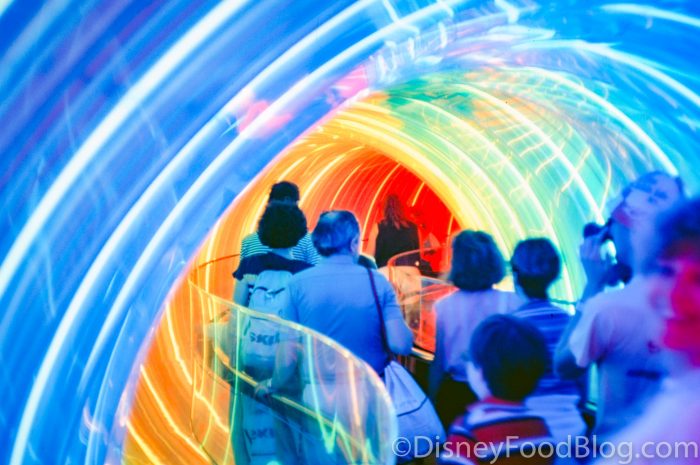 Let’s take a trip down memory lane at some of the RIDES that are sadly no longer at Disney World, and that you may have totally forgot once existed!

Way back when EPCOT first opened, each section of Future World was broken down into pavilions focused on a specific subject matter. We still see remnants of this in the Land Pavilion and the Seas Pavilion (formerly the Living Seas Pavilion). The Wonders of Life Pavilion, focusing on the human body, featured two attractions you might not remember– Body Wars and Cranium Command.

Body Wars was a motion-based simulator ride where you were strapped into a car with rows of seats and moved around rapidly while a video played at the front of the vehicle. You got to take a trip through the human body! It was one of the key factors in what made the attraction Star Tours possible. This attraction seemed like it existed a LONG time ago, but it actually closed in 2007 — much more recent than you may think! 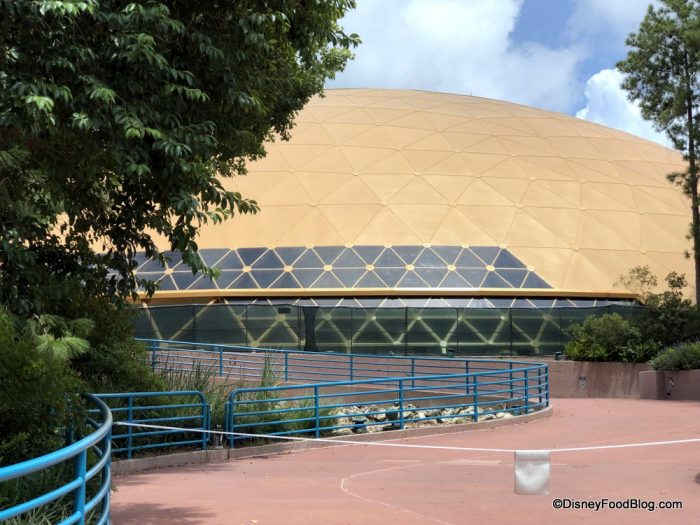 Cranium Command was a show held in a theater inside the pavilion that took you through a day in the life of a brain controlling the body of a teenage boy. You can guess things don’t go very smoothly! You were led by an animatronic figure at the front of the stage, Buzzy, that talked to the audience throughout the show as worked with other organs in the body to help steer the boy through his day. 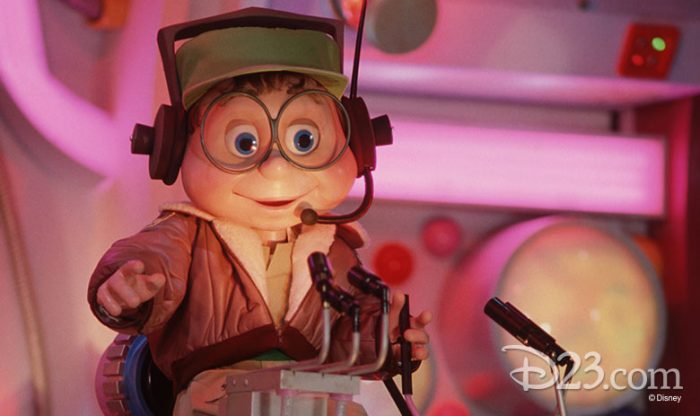 The Wonders of Life Pavilion was used on and off for several years as additional space for EPCOT Festival activities, seminars, etc., but soon it will be transformed into the new Play! Pavilion.

Click here to learn more about the upcoming Play! Pavilion at EPCOT!

When we say “Horizons,” we bet you either start humming the theme song or imagining smelling oranges, huh? 🙂 Or maybe you just think “Huh, what ride was THAT?” Horizons opened on EPCOT’s first anniversary as part of “Phase II” of the park’s operations. This dark ride used an Omnimover-style ride system that showed guests visions of the future. It was even considered by some to be a sequel to the Carousel of Progress over at Magic Kingdom! 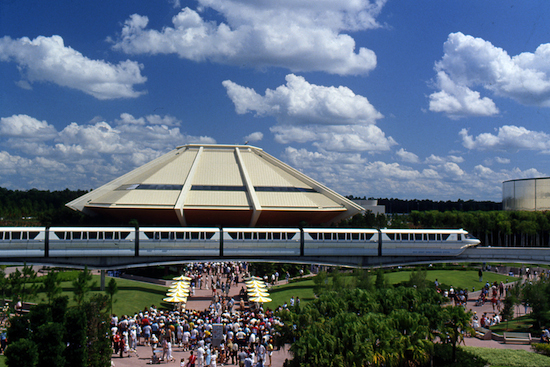 Horizons originally closed in 1994 after General Electric ended its sponsorship of the attraction, but would reopen one year later a month prior to the closure of another popular EPCOT attraction, World of Motion (more on that later!). The former location of Horizons would eventually be replaced by Mission: SPACE. To this day, Horizons remains one of the most beloved extinct rides with a respectable cult following.

Click here to learn about where some of your favorite ride pre-show actors are now!

Delta Dreamflight was, as the name implies, sponsored by Delta Airlines. It was located in Tomorrowland at Magic Kingdom for roughly ten years, and used an Omnimover-style ride system that educated guests on the history of flight and eventually air travel. 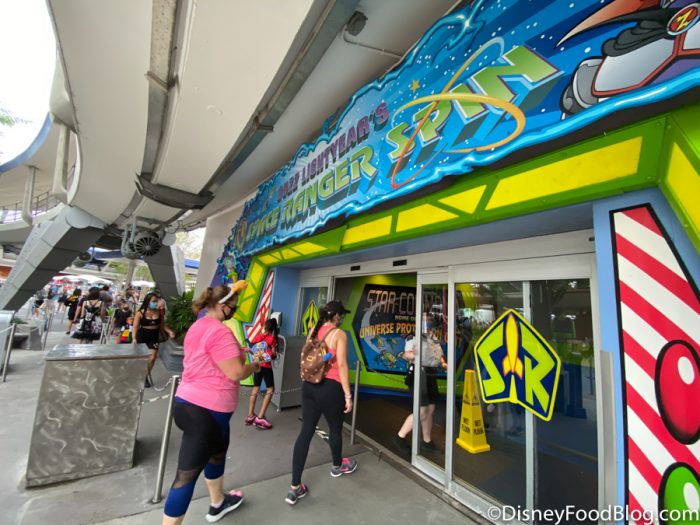 This ride replaced a similar ride with a different name as well as a different airline sponsor: If You Could Fly, sponsored by Eastern Air Lines. Currently, the former location of Delta Dreamflight is where you can find Buzz Lightyear Space Ranger Spin.

What historical Disney Parks event happened the year YOU were born? Find out here!

This next attraction was inspired by Submarine Voyage in Disneyland, which still exists to this day as Finding Nemo Submarine Voyage. 20,000 Leagues Under the Sea was located in Magic Kingdom and was very similar in style to its Disneyland counterpart.

Guests would board submarines and sit back to back, each facing a porthole. They’d then take a slow-moving tour around the giant lagoon, exploring underwater creations, venturing to the “North Pole” and ultimately battling the film’s famed Giant Squid. The ride was notoriously difficult to maintain and had a very low load capacity (if you’ve been on the Nemo version in Disneyland, you know this ride loads and unloads SLOWLY!). 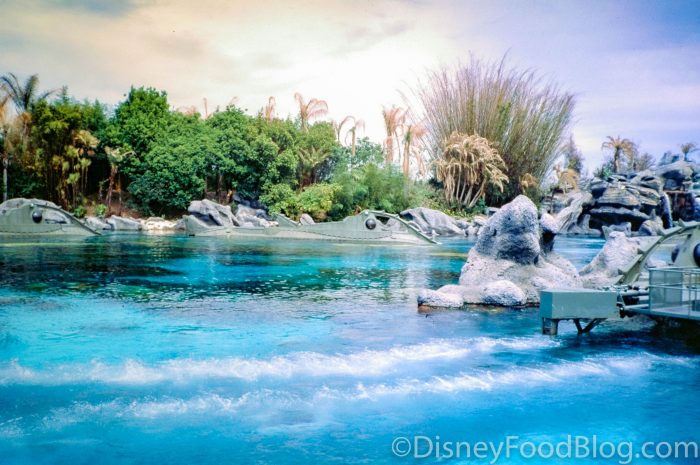 This unique ride was an opening day attraction for Magic Kingdom, and it closed abruptly in 1994. Many of the Nautilus submarines were destroyed but one can actually be seen today — sort of. It was sunken at Castaway Cay, Disney Cruise Line’s private island. Guests can snorkel over the famous sub on their vacation!

The ride would later be replaced as a character meet and greet known as Ariel’s Grotto, but these days the location is where you can ride Seven Dwarfs Mine Train and Under the Sea — Journey of the Little Mermaid. Fun fact — Imagineers saved some of the lagoon water from the original attraction and added it to the water at Under the Sea when it opened!

World of Motion was the initial inhabitant of what was at the time the Transportation Pavilion at EPCOT, more commonly known just as the World of Motion Pavilion. Sponsored by General Motors, the omnimover ride served as a way of showing guests the history of and achievements in transportation, starting with the invention of the wheel and moving up to what was present day. Anyone else remember the “way more fun looking than it actually was” spiral ramp up into the ride from outside? 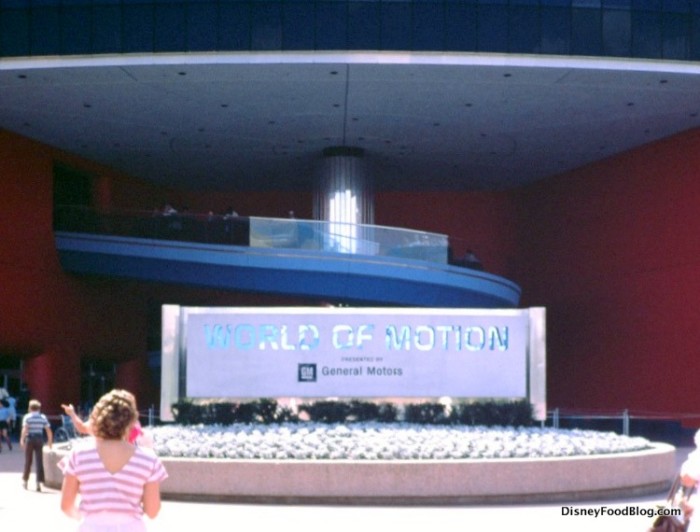 The ride closed in 1996 but the GM sponsorship remained. The ride was soon replaced by Test Track, whose original deign was meant to take guests through a General Motors testing facility.

Step into our DFB time machine and check out these photos from EPCOT in the 1980’s!

The Discovery River Boats were, of course, located in Animal Kingdom. This leisurely boat ride, as you would expect, took guests around the waterways surrounding Discovery Island, where the Tree of Life is located. 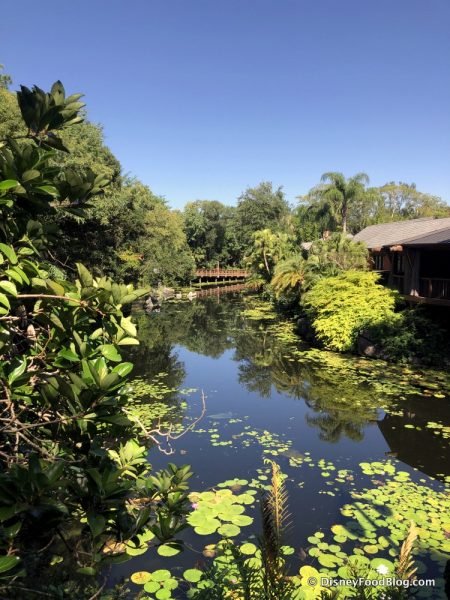 The River Boats reign as one of the shortest-lived rides on our list. It was an opening day ride at Disney’s Animal Kingdom, first welcoming guests on April 22nd, 1998. By August of the following year, less than a year and a half after it first opened, the ride was closed permanently due to low popularity with guests.

Click here to see how Disney has been using the waterways around Discovery Island since reopening Animal Kingdom! 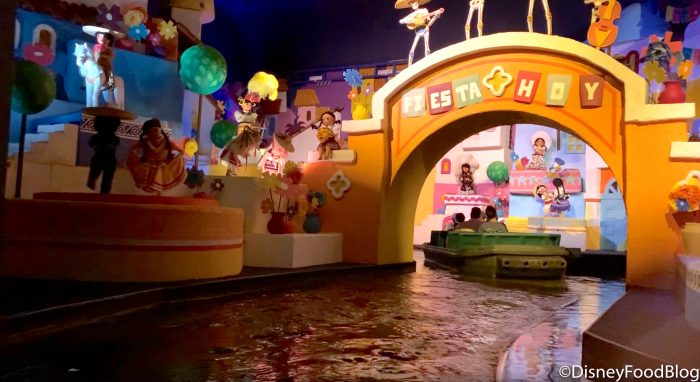 The ride now is less about the country’s history and more about the cultural heritage of Mexico, as Panchito and José search for Donald Duck all across the country. The current ride uses many of the set pieces and decorations from El Rio del Tiempo, making this one of the few extinct attractions you can still catch several glimpses of to this day!

Click here to read about a recent incident with José on Gran Fiesta Tour!

Our final extinct ride you may not remember could be found along the Rivers of America in Liberty Square, located in Magic Kingdom. The Mike Fink Keel Boats, also known as the River Rogue Keel Boats, were free-floating boats that were inspired by two episodes of the Davy Crockett mini series that aired on ABC in 1954 and 1955. A Disneyland version of the boats had been in operation since opening in 1955, and it became one of the opening day attractions for Magic Kingdom. 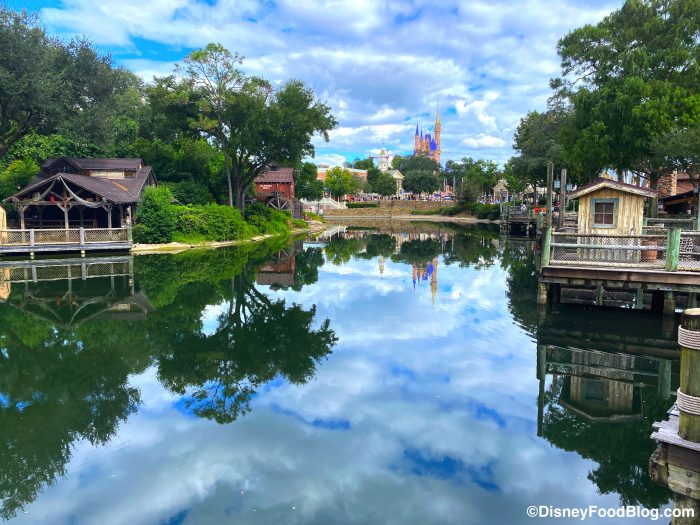 Guests would sit on benches located inside cabins that were placed on the rafts, or they would sit on the roofs of the cabins. The Disneyland version of the ride closed in 1997 after one of the boats capsized, leaving several guests with minor injuries. The Magic Kingdom version would close four years later in 2001. To this day, guests can take a look at a nonfunctioning Mike Fink Keel Boat in Magic Kingdom on Tom Sawyer Island.

Click here to see recent photos and videos of a DRAINED Rivers of America!

We hope this list took some of you down memory lane, and if you aren’t quite old enough to remember or have experienced these rides, we hope you learned something new about Disney World’s past! Walt once said that Disneyland “will never be complete,” and the same sentiment can be applied to Disney World, too! While that unfortunately means we sometimes have to say goodbye to our favorite rides and attractions, one ride’s closure means the opportunity for something new, different, and exciting!

Click here to look through the DFB family photo album and time travel to Disney World’s past!

Which extinct Disney World attraction would you like to see brought back? Let us know in the comments!

« Review! Spice Up Your Life With This Drink From EPCOT!
NEWS: Safer-At-Home Order Instituted for the City of Los Angeles »