When it comes to Alice in Wonderland, we are “curiouser and curiouser!” 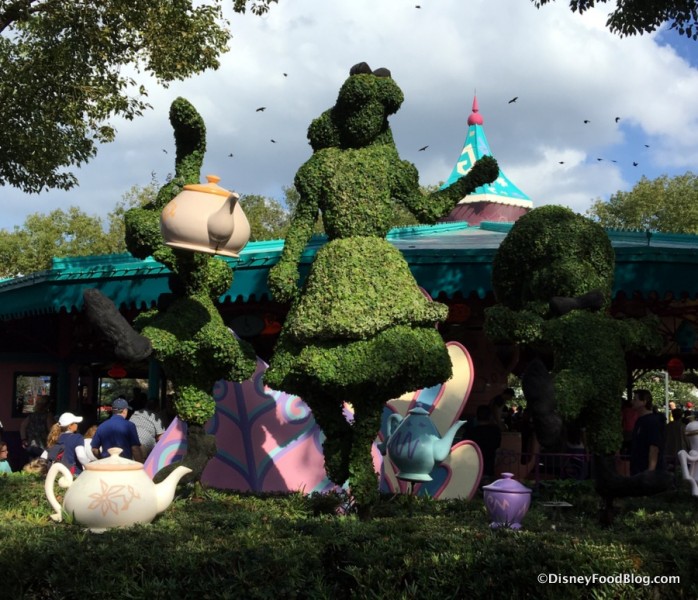 That’s why we love seeing Alice greeting guests at EPCOT, and checking out merchandise featuring characters from the Alice in Wonderland books and films! We’ve seen quite a bit this year, too, including Loungefly bags, phone cases, and a gorgeous dress! 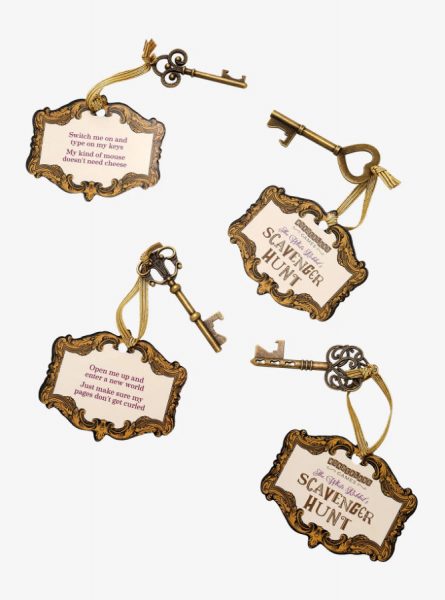 The idea of this game is to hide the keys and the player that finds them all first wins! Plus, the game is currently on sale for $13.52 (regularly $16.90).

Thanks to so many people spending so much time at home, puzzles have made a huge comeback! And if you’re an Alice in Wonderland fan, this is the puzzle for you! The Alice’s Adventures in Wonderland Double-Sided 252-Piece Puzzle comes in a box that looks just like a book! 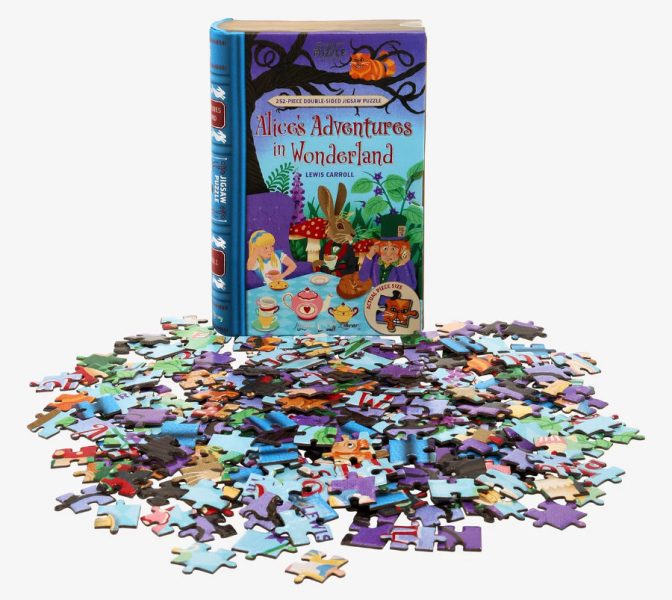 Play croquet like a QUEEN with the Alice in Wonderland Queen of Hearts Croquet Set. And even if you don’t know how to play, the set comes with instructions to teach you! 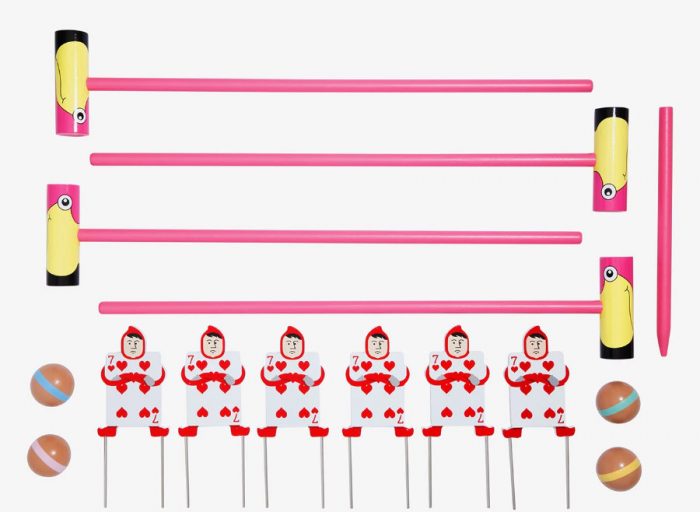 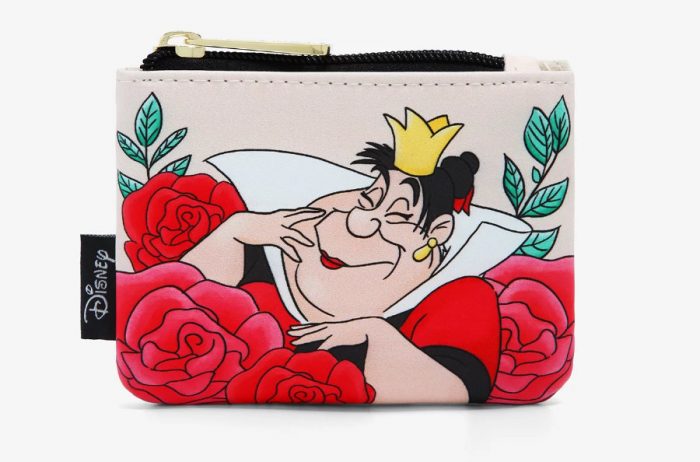 …with the cards painting the roses red on the other! 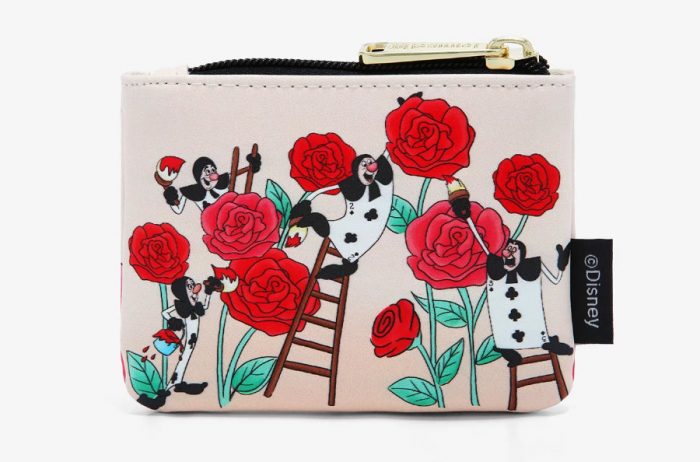 The GORGEOUS Loungefly Disney Alice in Wonderland Garden Flowers Handbag features Alice sitting among the garden flowers, having a chat with the Cheshire Cat. The Queen of Hearts is peeking from above, though! 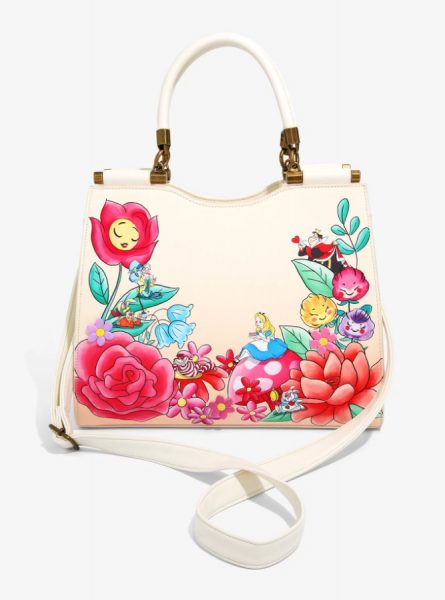 But we also see the Mad Hatter, the March Hare, and the White Rabbit. This bag is $84.90 and features a short top strap, as well as a longer cross-body strap.

The Alice’s Adventures in Wonderland & Through the Looking-Glass Storybook isn’t just a book collecting both Alice stories, but it also includes some fun, new illustrations and interactive elements including an Alice with extendable arms and legs, and a rabbit’s house that opens to reveal a giant Alice! 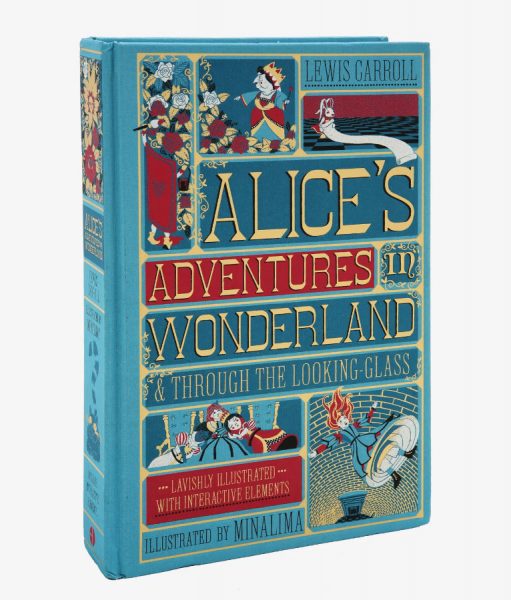 Alice’s Adventures in Wonderland & Through the Looking-Glass Storybook ©BoxLunch

This fun book would be the perfect gift for any Alice in Wonderland fan! It’s on sale now for $26 (regularly $32.50).

We’re ready to follow the White Rabbit and pick up some new Alice in Wonderland gear! So hop over to BoxLunch and grab these items while they last!

Fun NEWS and Photos! Mary Poppins and Alice in Wonderland are Back in EPCOT and We Got To CHAT!

Are you a fan of Alice in Wonderland? Let us know in the comments!