We’re nearing a year since Disneyland closed down due to the global pandemic.

Although Downtown Disney and Disney California Adventure’s Buena Vista Street are open to guests for shopping and dining, it’s been a long time since anyone has had the full experience of the Disneyland Resort theme parks. After receiving strict reopening guidelines from the State of California back in October of 2020, Anaheim officials are in support of accelerating Disneyland and other Southern California theme park reopening.

According to the LA Times, the Anaheim City Council is in support of a state bill that would allow Disneyland to reopen earlier. This bill was proposed at the beginning of February, and was created to speed the reopening of Disneyland and other major theme parks like Knott’s Berry Farm and Universal Studios Hollywood.

The bill would allow larger theme parks to reopen after reaching the same requirements as the smaller amusement parks. Currently, Anaheim would need to be in the lowest tier of coronavirus cases to reopen at 25% capacity. Smaller amusement parks in the state, some of which have reopened, can operate at a limited capacity once they reach the moderate COVID-19 tier.

Orange County is currently in the purple tier, also known as the highest and most restrictive tier. Mayor Harry Sidhu said, “Anything that we can do to safely reopen theme parks is critical to economic recovery for our city and region.” The council voted 6-1 in favor of the bill. 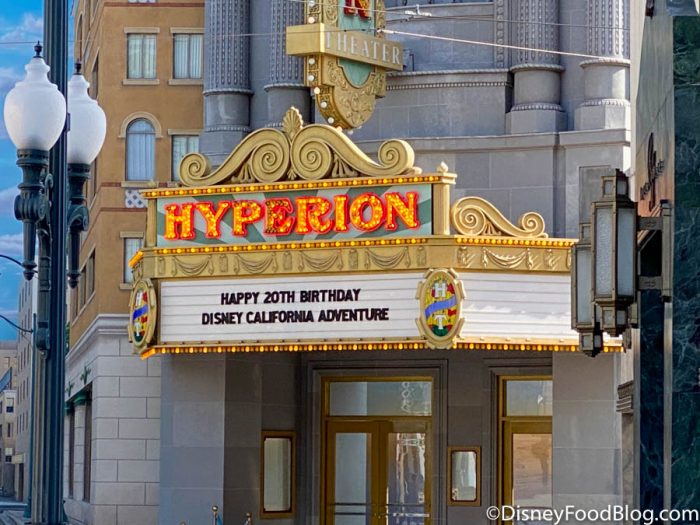 We’ll be sure to watch this closely and keep you updated on any news regarding the reopening of Disneyland.

« A Visit To Galaxy’s Edge at Disneyland is Easier Than You Think!
Don’t Forget! You Can Get Caffeine in EPCOT Without a Wait »