The global health crisis has created many challenges for the tourism industry, especially for those businesses with cruise lines. Last year, even Disney confirmed that the last of its business to resume would be its cruises.

After Canada extended its cruise ship ban through 2022, which prohibits cruise ships from entering Canadian waters, all Disney cruises departing from Canada (including some Alaska cruises) were removed from the Disney Cruise Line website for booking. 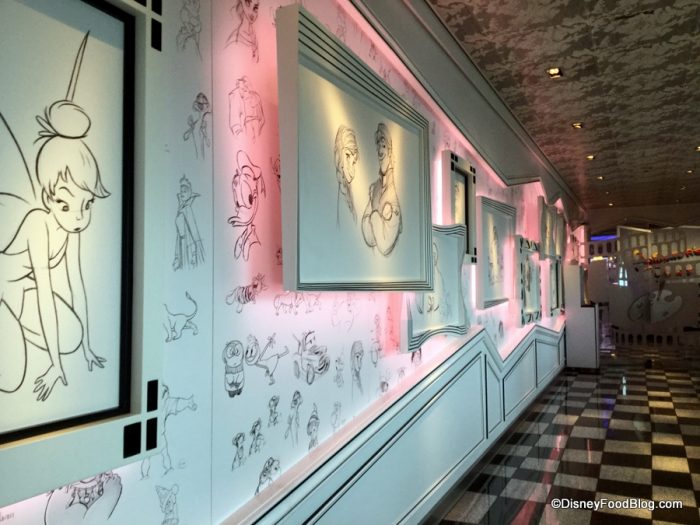 Now, though, USA Today reports that Alaska officials have proposed  the “Alaska Tourism Recovery Act,” which would allow cruise ships to go to Alaska without stopping in Canada. Currently, U.S. maritime law requires international stops for such ships, but Canada’s ban prohibits ships from stopping there. 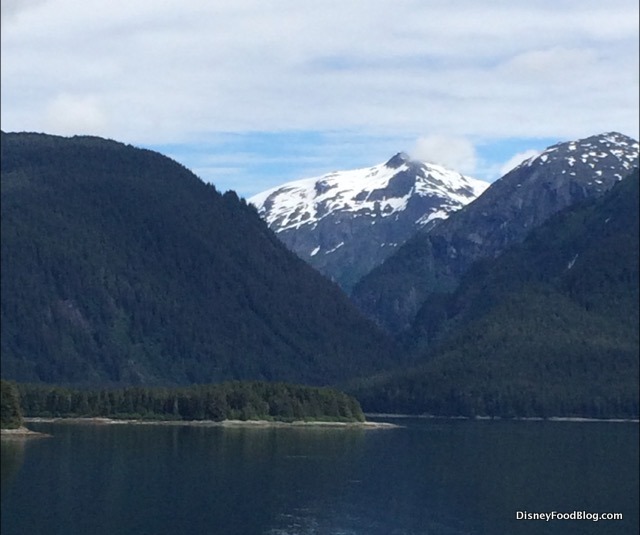 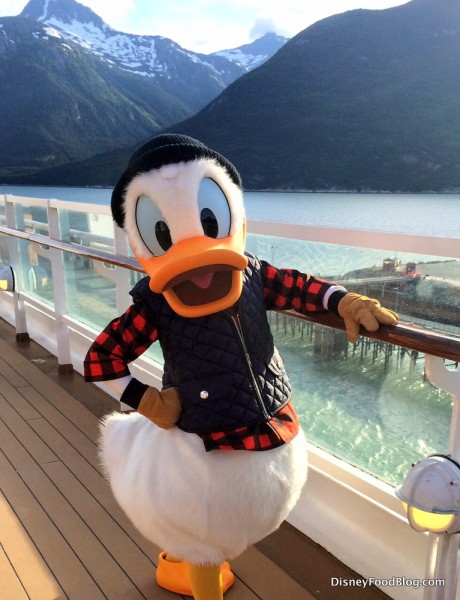 Last week, the House Committee on Transportation and Infrastructure sent a letter to U.S. Canadian ambassador Kirsten Hillman requesting that Canada reconsider its ban through 2022. That letter asked the Canadian government to work with the U.S. to find a “mutually agreeable solution” for the cruise industry.

We’ll continue to keep an eye on the situation and let you know if anything changes!

Do you have plans for an Alaskan cruise? Let us know in the comments!