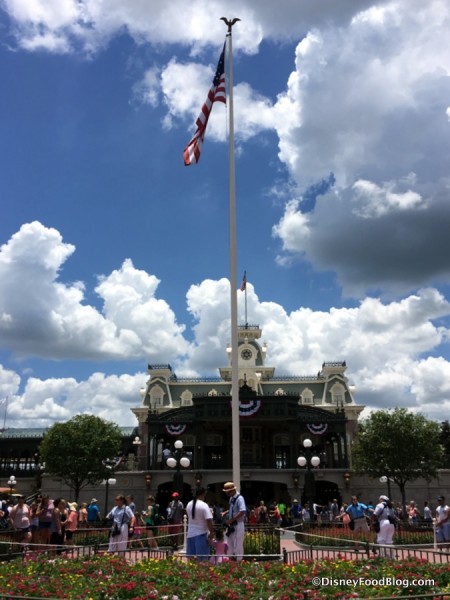 Roy and Walt Disney both served in the military during WWIand The Walt Disney Company continues their legacy by supporting their Cast Members who take military leave to serve. 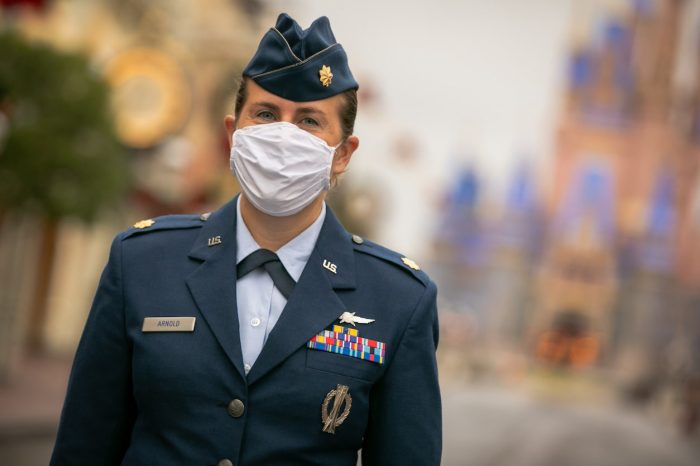 Disney is recognizing the accomplishments of Traci Arnold and others like her. She actually finds similarity in Disney and the military in terms of their leadership values. In addition to recognition, Disney is also finding ways to support Cast Members who are on leave, even if they are overseas. 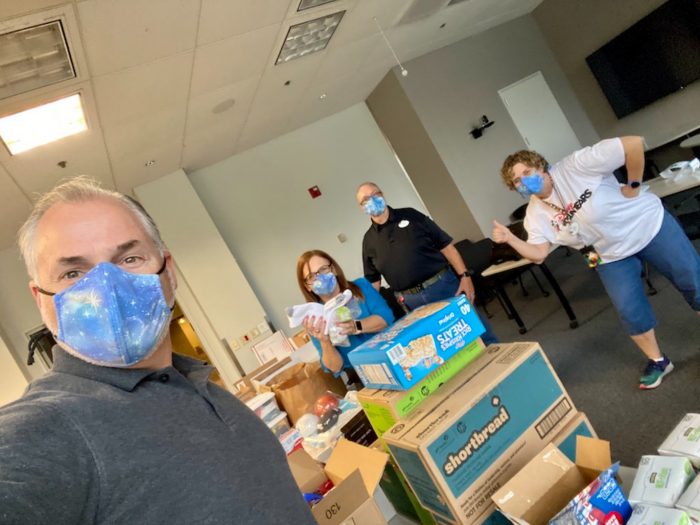 Sending supplies and care packages are great ways to lift the spirits of cast members who are deployed and remind them that they are still a big part of Disney! This isn’t the only way Disney supports cast members who are on leave. Disney keeps in touch with them and ensures they have access to differential pay and networking opportunities, allowing them to advance their civilian career even while deployed. 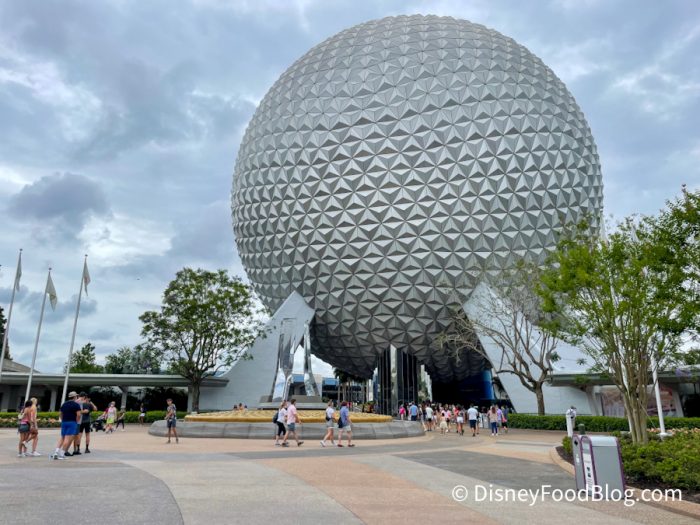 Disney is grateful to its Cast Members who are in the military, and it shows! The company will also be holding a veterans summit later this year to help other companies improve their support of military employees. All of these efforts are making a big difference in the lives of military Cast Members, who are receiving EXTRA appreciation and visibility this month!

How are you honoring military folks this month? Let us know in the comments!