It might only be August, but it’s never too early to start getting ready for the holiday season! 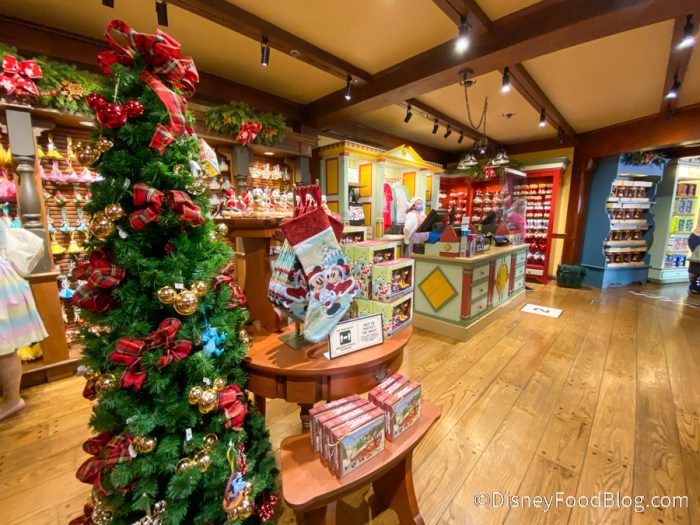 Disney just released six NEW Christmas ornaments as part of the Sketchbook Ornament collection, each with a Disney movie theme!

Disney ornaments are one of the most popular collectibles in the parks, and you can get them online, too! Here are some new ones that you’ll want to check out as you’re planning your Disney-themed Christmas trees! 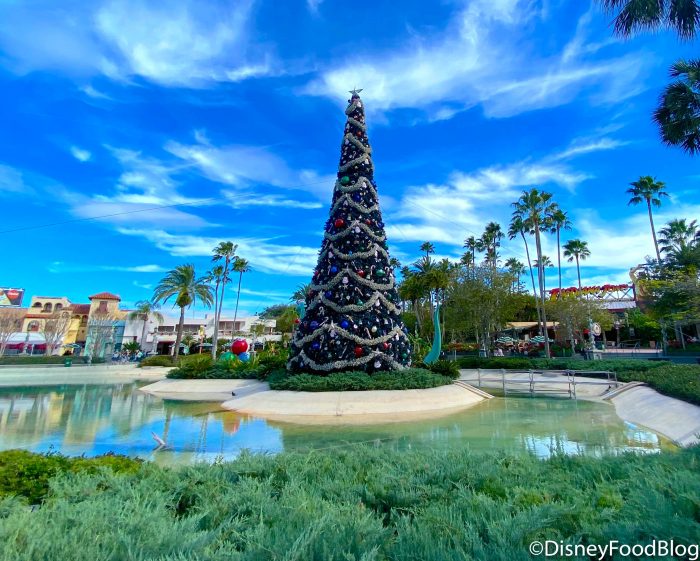 First is the Light-Up Infinity Gauntlet Ornament, inspired by the gauntlet in Marvel’s Avengers: Endgame! It’s about 3.75″ tall, and the infinity stones light up when you turn on a switch! 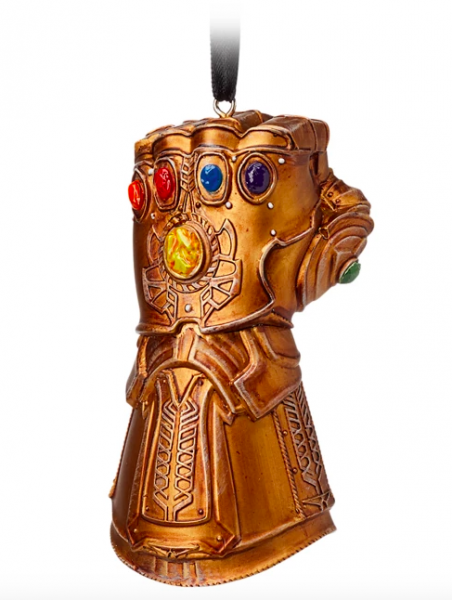 Don’t worry, though — we’re almost positive that this gauntlet can’t destroy the world. It’s $24.99 on shopDisney!

The next ornament is from Disney’s Mary Poppins and features the magical nanny herself with her famous parrot umbrella, next to Bert the chimney sweep! 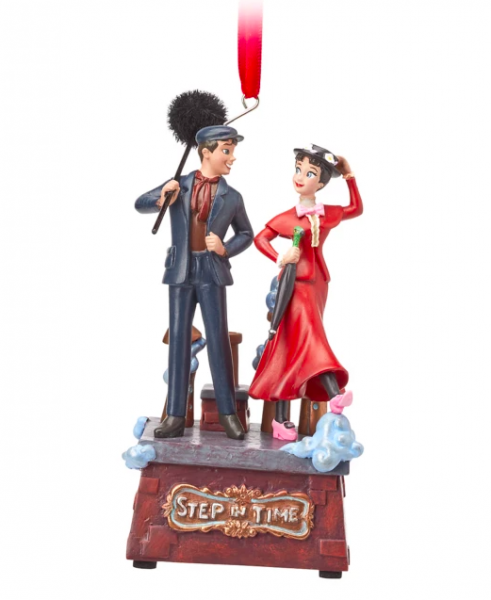 The pair are on a rooftop, and you can see chimneys billowing smoke behind them! If you hit the button on this ornament, it’ll sing “Step in Time” from the movie! (You can also turn it off by hitting the same button.) 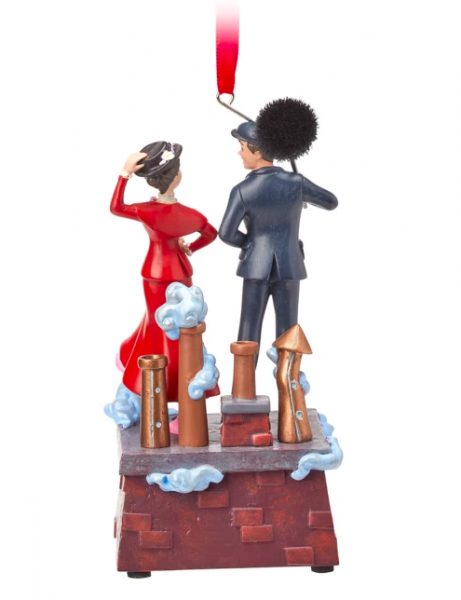 This musical ornament is about 5″ tall and costs $24.99 on shopDisney!

We love this next ornament, inspired by Disney’s Peter Pan. It has a map of Neverland as the base with the sassiest fairy out there, Tinker Bell, in front! 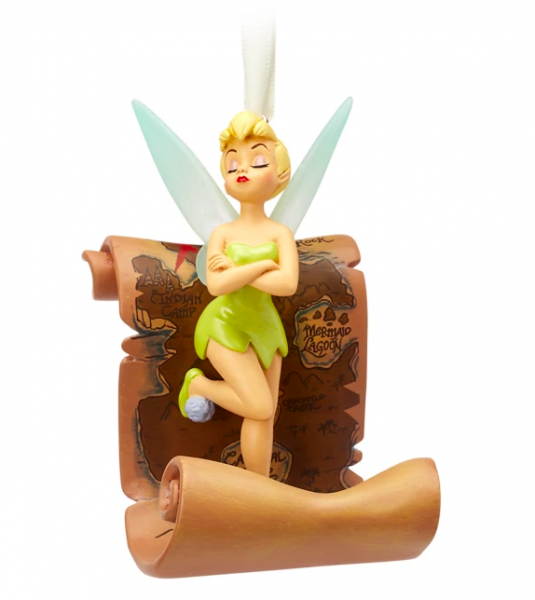 This next ornament will bring a Star Wars theme to your festive decor: it’s Baby Yoda from The Mandalorian! 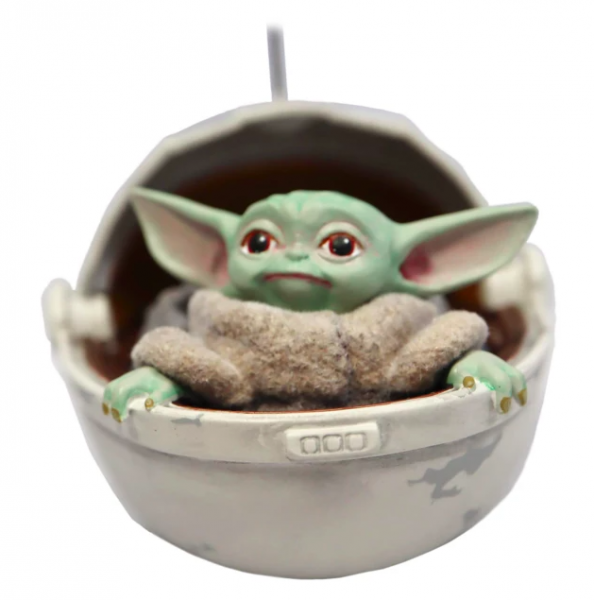 Grogu AKA “the Child” is handing out in his little hover pod, peeking out at you with his adorably huge ears! 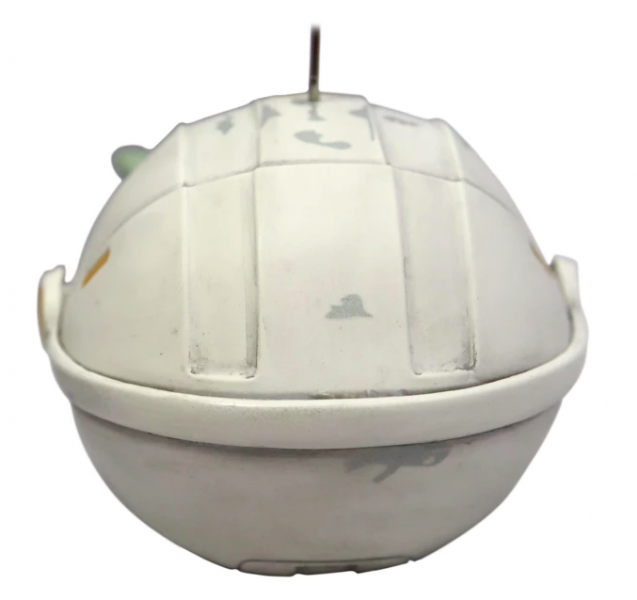 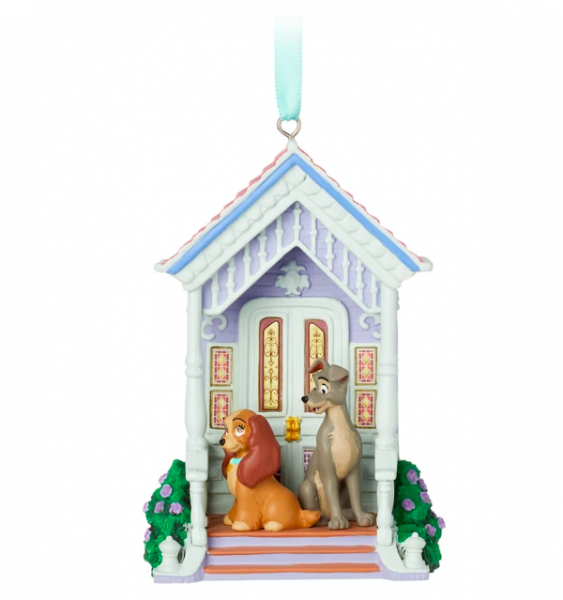 The house stands 4″ tall and has beautifully painted doors on the front and back! 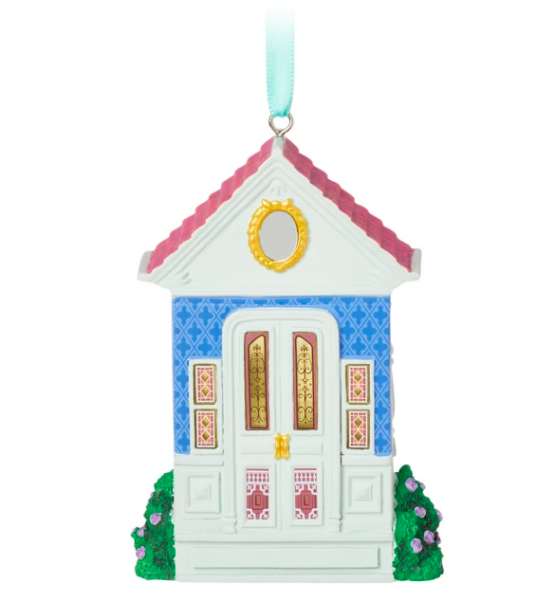 Click Here to Buy the Lady and the Tramp Ornament!

If the colorful Victorian house wasn’t your style, maybe you’d prefer this ornament inspired by Tim Burton’s The Nightmare Before Christmas! 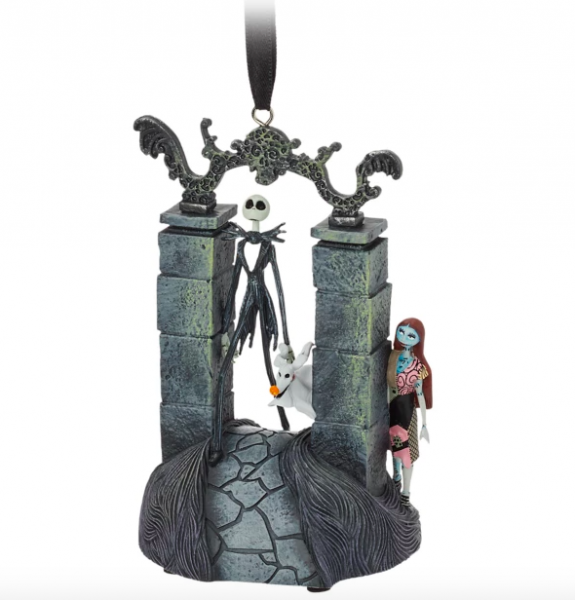 The ornament has a spooky stone archway with Jack Skellington and Zero inside and Sally peeking around the arch! 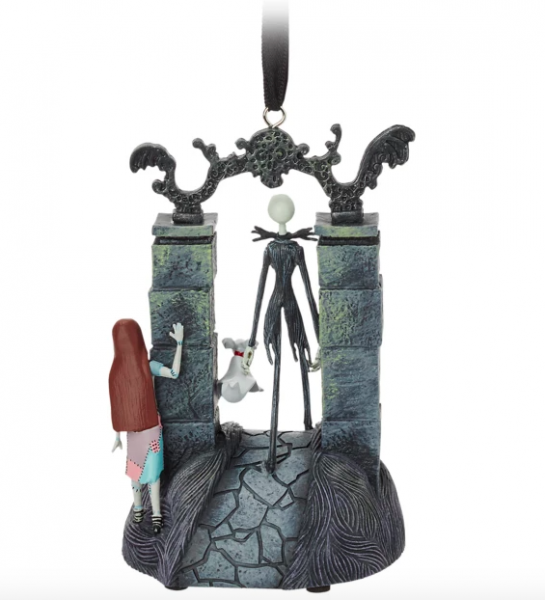 You can push a button to hear Jack’s Lament song from the movie, and it turns off again by the same button. This ornament is about 4″ tall and costs $24.99!

Click Here to Buy the Nightmare Before Christmas Ornament!

Hopefully, that’s enough to get you started on your holiday preparations! Keep following DFB for more Disney Christmas merchandise and vacation planning tips!


What’s your favorite Disney-themed Christmas decoration? Tell us about it in the comments!

« FIRST LOOK at the Cinderella Castle 50th Anniversary Projections in Disney World!
REVIEW: We Found Not 1, But 2(!!) Legit SPICY Foods at This Reopened EPCOT Restaurant! »