We’ve been tracking the process of Tropical Storms Fred and Grace as they both approach Florida. 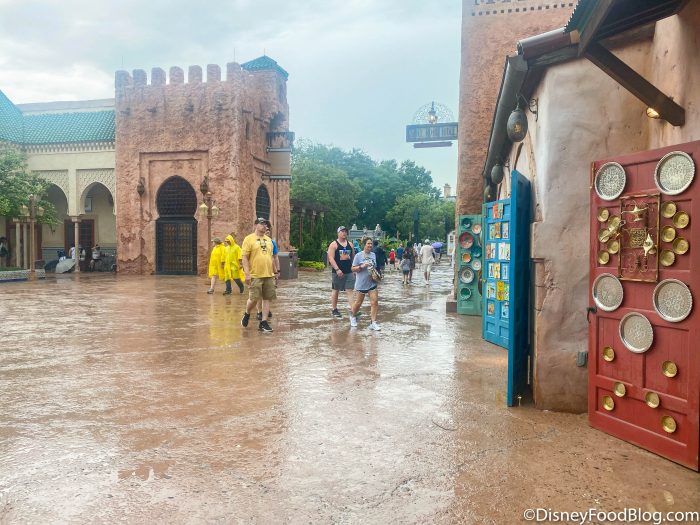 It’s hurricane season, so we’ve been keeping a close eye on any storms that could impact Disney World. There are currently two tropical storms in the area, and we’ve got the latest update on their progress.

First up, Fred has redeveloped into a tropical storm as it moves over the southeastern Gulf of Mexico. Forecasters expect tropical storm warnings will be issued for a portion of the northern Gulf Coast at 11AM. 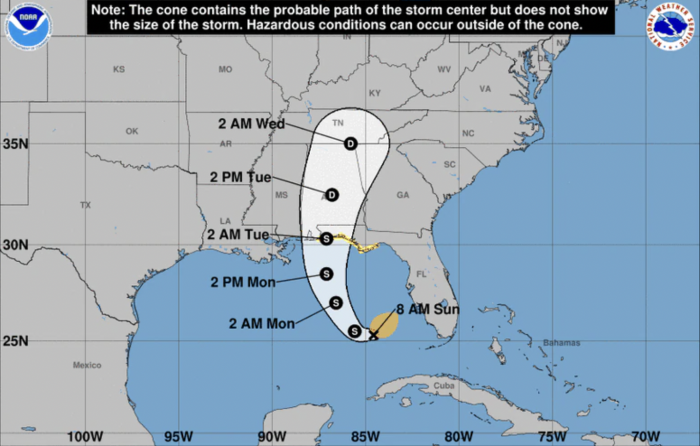 The National Hurricane Center’s advisory says, “On the forecast track, the system will cross the southeastern Gulf of Mexico today, cross the east-central and northern Gulf of Mexico tonight and Monday, and move inland along the northern Gulf coast Monday night or early Tuesday morning.” Central Florida is not currently in the direct path of the storm, but the outer bands could bring rainy, breezy conditions to the area. 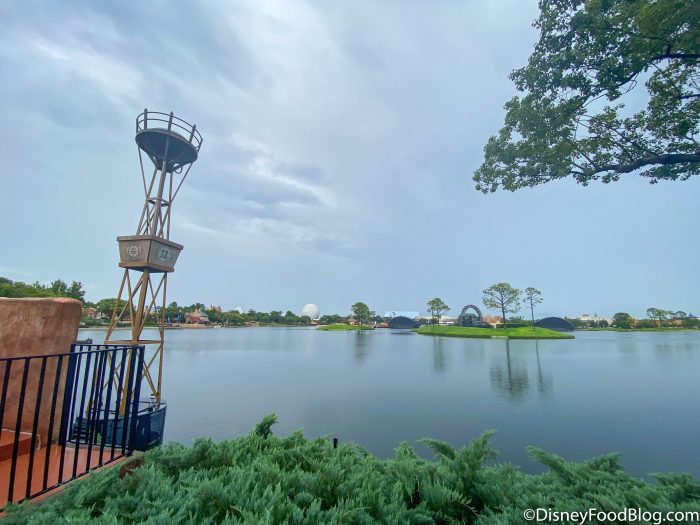 Following behind Fred is Tropical Storm Grace. The southwest tip of Florida remains in the cone of uncertainty for the storm, which remains disorganized as it approaches Puerto Rico, according to forecasters. As of Sunday morning, Tropical Storm Grace is about 55 miles southwest of St. Croix and about 100 miles south-southeast of San Juan, with maximum sustained winds of 40 mph. UPDATE: According to the South Florida Sun Sentinel, Tropical Storm Grace is expected to become a Category 1 hurricane on Wednesday as it approaches the coast of Mexico. This is according to an update from the National Hurricane Center made at 11AM on Tuesday.

As of 11AM Tuesday, the storm was east of Jamaica, moving at 15 MPH. The forecast now shows the storm heading toward Mexico, with Florida outside of the cone of uncertainty. 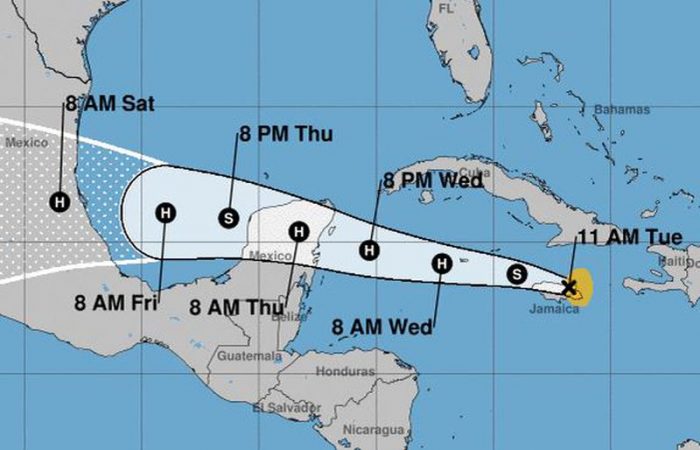 We will continue to be on the lookout for more updates, so stay tuned for the latest news.

How to Prepare for the 2021 Hurricane Season at Disney World

« Where to Find the Best BREAD in Disney World!
PHOTOS & VIDEOS: The Beauty And The Beast Stage Show Returns To Disney World! »