Health and safety measures have continued to change for Disney guests and Cast Members. 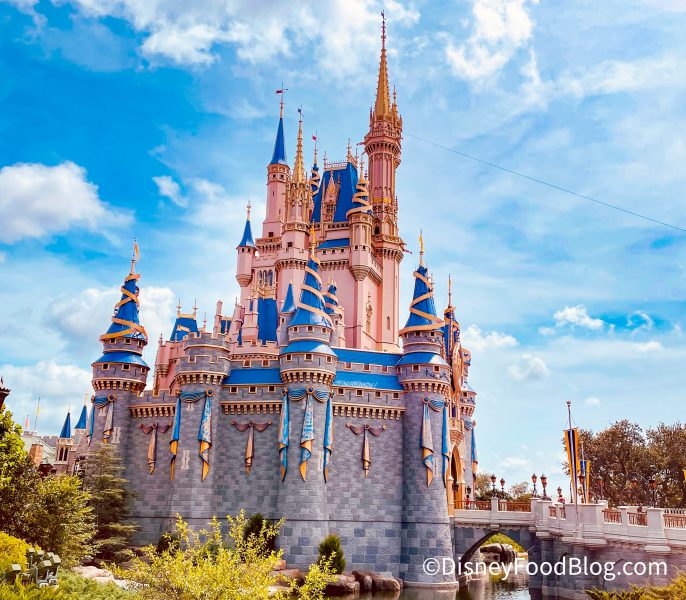 Recently, the face mask rules changed to require guests to wear masks indoors at the theme parks after the CDC updated its guidelines. In July, Disney announced that salaried and non-union employees would be required to get the COVID-19 vaccine. Now, Disney and Union leaders have come to an agreement on the mandatory COVID-19 vaccinations.

According to WESH 2, union leaders and Walt Disney World have reached an agreement on vaccines for employees. A release states “In the agreement, Disney has made the decision to require all Service Trades Council Union represented employees to show proof of vaccination by October 22, 2021.” 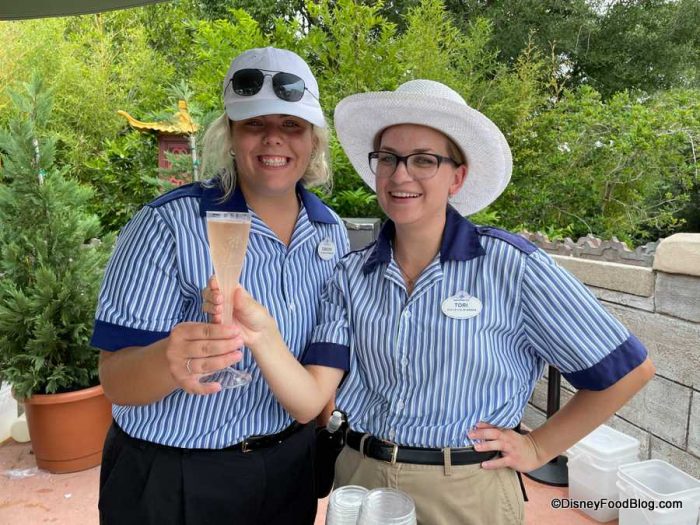 The statement also said, “Disney will make every effort to reasonably accommodate employees with a medical or religious accommodation need in their current role or classification. Cast Members who do not comply with the vaccine requirement and do not request a legitimate accommodation, will be separated from the Company with a ‘yes’ rehire status.” 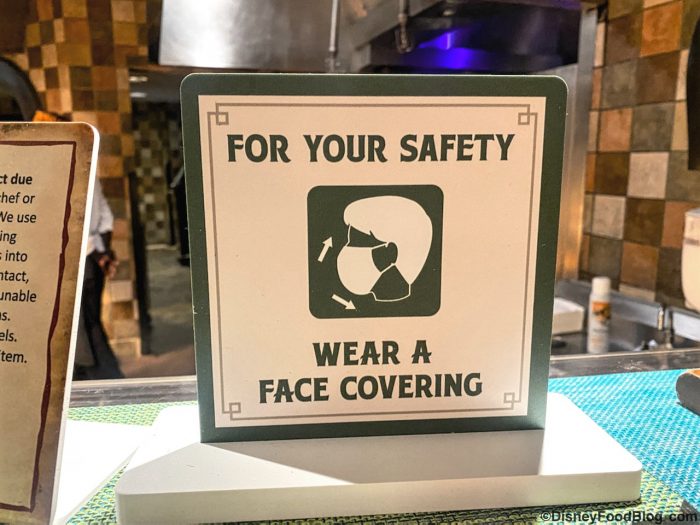 Disney will continue to host on-site vaccination events in the next several weeks. 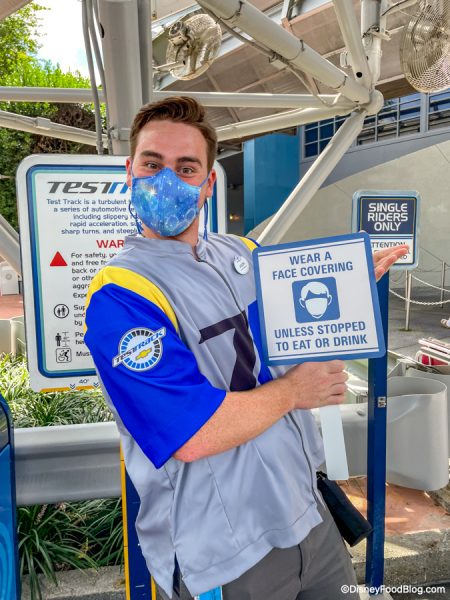 UPDATE: According to the Orlando Sentinel, Disney has also reached an agreement with the Actors’ Equity Association. The Orlando Sentinel reports that those performing in Disney World under Actors’ Equity Association contracts have until October 22nd to get fully vaccinated against COVID-19. Individuals can, however, request exemptions for medical or religious reasons.

We’ll continue to keep you updated on the situation and any other health and safety changes at Disney World.