Disney movies have their fair share of iconic props and costumes! 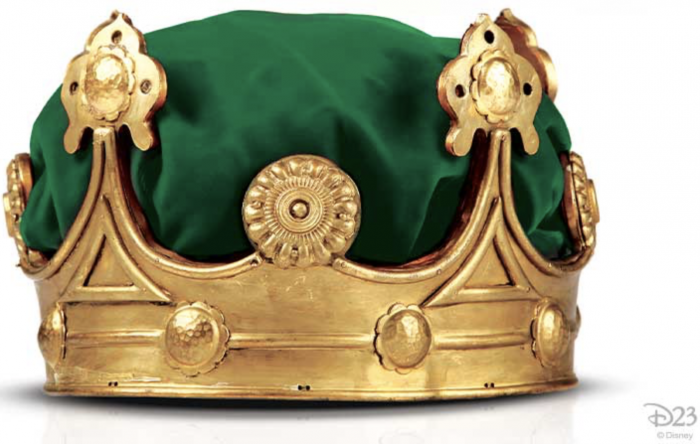 The Crown of King Brian from Darby O’Gill and the Little People ©D23, Disney

We’ve seen a bunch of museum exhibits featuring iconic Disney things like the costume exhibit at the Seattle Museum of Pop Culture, art at the Metropolitan Museum, and MORE! But now, there is a NEW exhibit with focuses on jewelry from iconic Disney films!

Recently, D23 announced that some of their most iconic pieces of film jewelry will be on display in a new exhibition! On December 12th, Disney will debut All That Glitters: The Crown Jewels of the Walt Disney Archives at the Bowers Museum in Santa Ana, California (just ten minutes away from Disneyland!). 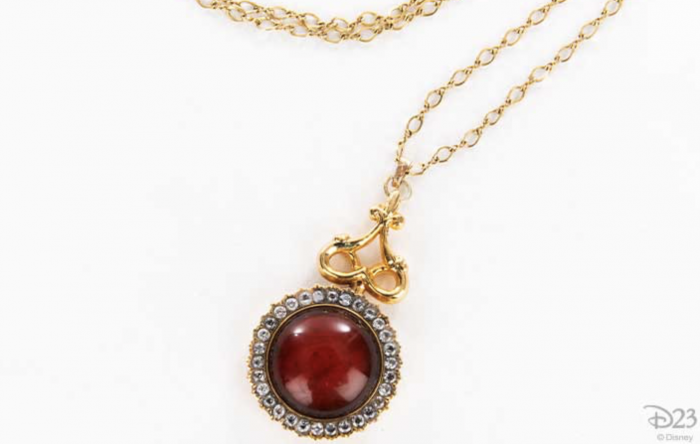 The collection will include jewelry from Cruella, Darby O’Gill, Titanic, the live-action renditions of Aladdin and Mulan, Princess Diaries 1 & 2, Pollyanna, and more! The exhibit will be split into three sections focused on accessories that reveal something about a character, pieces that tie Disney parks and films to their origins, and show-stopping pieces that are rarely ever seen. 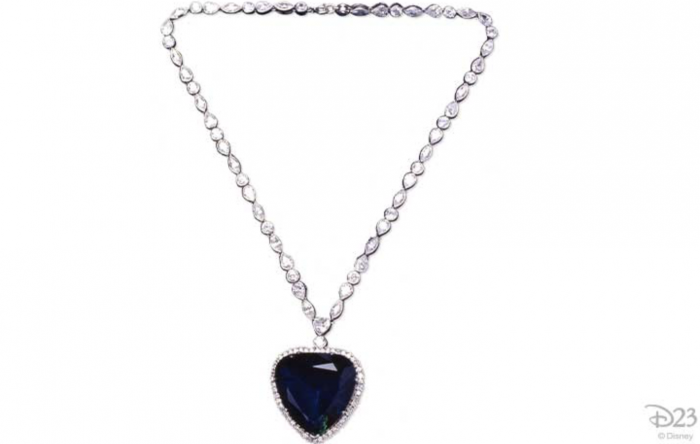 The Heart of the Ocean from Titanic ©D23, Disney

Pre-orders for tickets to this exhibition will be on sale on October 1st for Bowers Members and November 1st for the general public. With the museum being so close to Disneyland, it’s worth a visit if are at Disneyland or you’re a major Disney film buff! 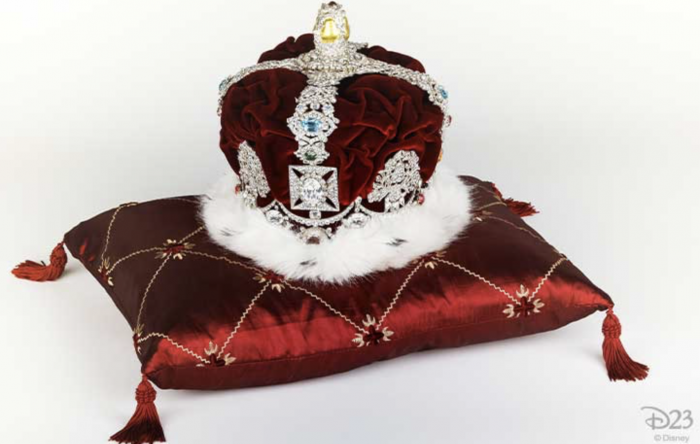 Click here to read about the live entertainment coming to Disneyland this week!

What do you think about this new exhibit? Let us know in the comments!