Disney costumes can really help a story come to life on the big screen!

Costumes from Disney’s live action movies have been extravagant and mesmerizing. You can usually only see them at the movies or on Disney+, but now you have a chance to view some of these amazing works of art in person!

According to NBC, The Seattle Museum of Pop Culture has a new exhibit coming this summer called “Heroes and Villains: The Art of the Disney Costume!” The exhibit will feature over 70 original pieces, including Cinderella‘s incredible ball gown from Disney’s 2015 live action film. 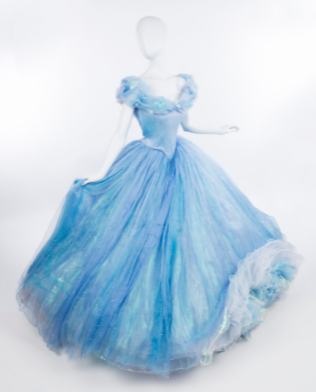 Costume designer Sandy Powell used over 270 yards of fabric and over 10,000 crystals to make the iconic Cinderella ball gown. Other items from the film include tiaras, slippers and more ball gowns! 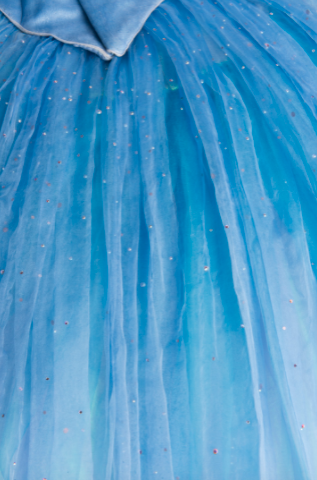 Work will be featured from 19 different designers, including 11 that have won and been nominated for Oscars for their work! 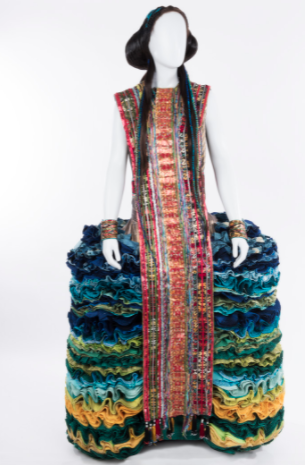 Some of the designers include Colleen Atwood, Jenny Beavan, and Anthony Powell.

The exhibit will also include a “Magic Mirror” inspired, of course, by Snow White and the Seven Dwarfs and designed by the museum. The mirror will allow visitors to “try on” different Disney costumes! 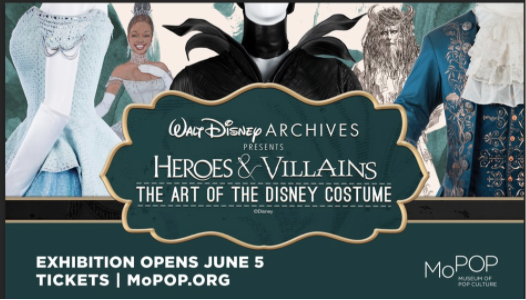 Using touchless technology and a depth camera, guests can see how they look as Maleficent, Jack Sparrow, and even Mary Poppins! 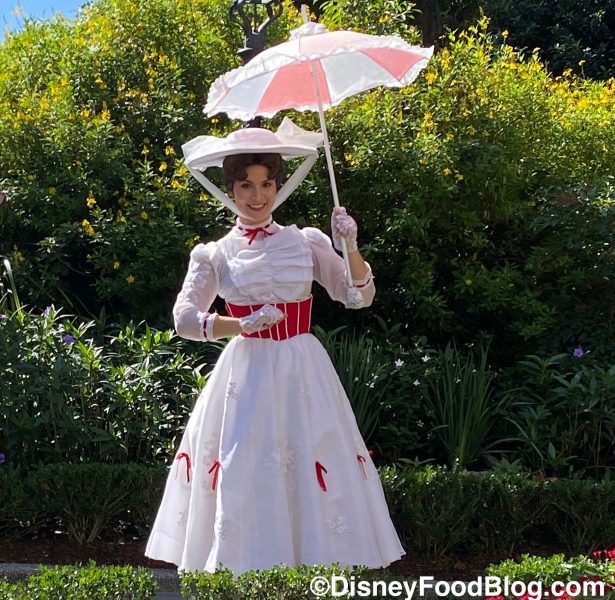 The exhibit will also display sorcerers’ capes, military uniforms and glass slippers from some of Disney’s most evil villains and bravest heroes! 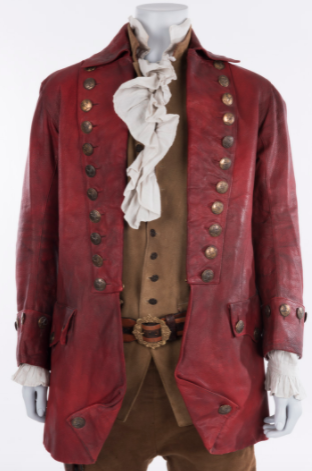 The exhibit opens June 5th and you can buy tickets online now for between $32 and $37! This exhibit is exclusive, as the pieces have never been seen before outside of Disney Fan Club Expo! Getting to see these awesome costumes in person is a once in a lifetime opportunity, and we bet they look even better in real life than they do on screen!

Click here to read about another cool Disney exhibit!

Are you going to check out this exhibit? Let us know in the comments!

« REVIEW: Disney World’s Newest Donuts Are Some of the Best We’ve Ever Had
If You Like Dad Jokes and Marvel, You Need Disney’s New Shirt! »