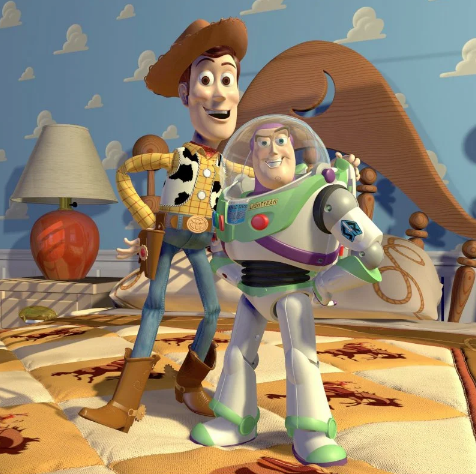 According to Deadline, Hanks has expressed interest to Robert Zemeckis in playing the role of the lonely woodcarver Geppetto in Zemeckis’ Pinocchio remake. Zemeckis took over the project after the previous director, Paul King, stepped away. 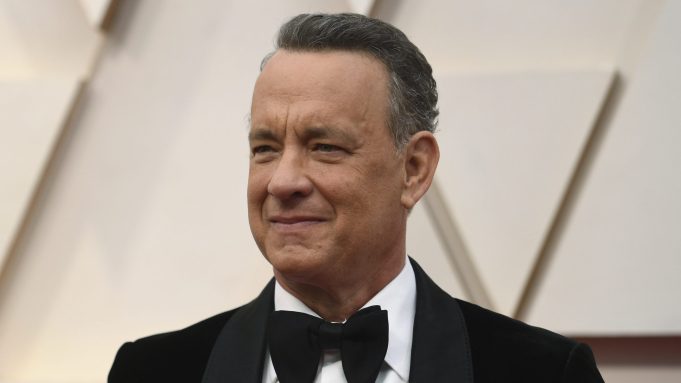 This isn’t the first time that Hanks has been connected to the role of Geppetto, either! Back in 2018, Hanks was being eyed for the role when the project was still being helmed by Paul King. 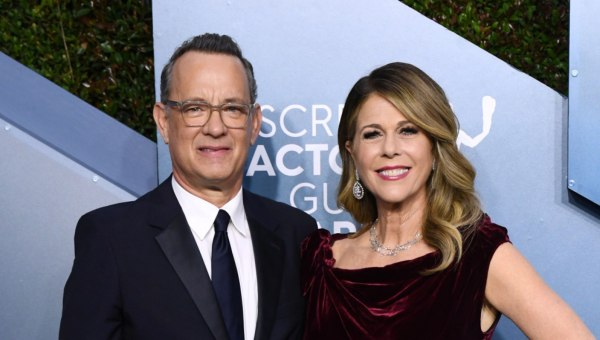 It’s still too early to tell whether or not Hanks will be starring as Geppetto, but Hanks and Zemeckis have established a good rapport over the years. They’ve worked on numerous projects together including Forrest Gump, Cast Away, and the beloved Christmas movie, The Polar Express.

We’ll let you know how this project moves forward, but for now, you can see what Hanks and his wife, Rita Wilson have been up to lately here!

Disney’s live-action remake of Mulan is coming to Disney+ in September! Click here to learn more!

Tell us which Disney live action remake is your favorite in the comments below!

« NEWS! Tambu Lounge at Disney’s Polynesian Village Resort Is Set to Reopen Soon!
Photos: Construction Is Taking Place on The Emporium in Disneyland »