There are impressively themed hotels at all of the Disney parks around the world. 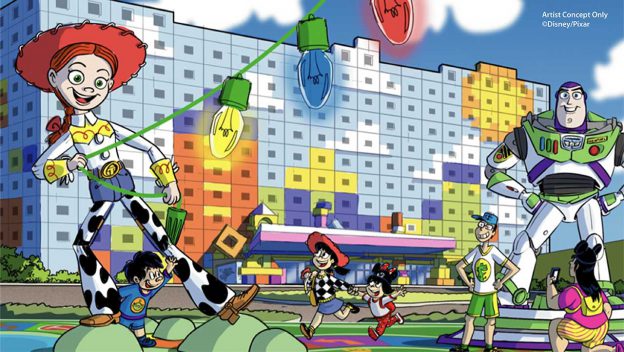 There are hotels themed to the past, Incredibles-themed rooms at Disney’s Contemporary Resort, and more. But one spot that Pixar fans might be very excited for is the NEW Toy Story Hotel that is coming to the Tokyo Disney Resort! We’ve already seen a little bit about this hotel (including its theme, guest rooms, and size), but now we know when the hotel will be open to guests.

Disney announced on Twitter that the new Toy Story Hotel will open its doors at Tokyo Disney Resort on April 5th, 2022!

Get ready to go “to infinity and beyond” at Toy Story Hotel at Tokyo Disney Resort! Guests can step into the wonderful world of toys starting on April 5, 2022! pic.twitter.com/pAHYTwmzUB

Starting then, guests will be able to stay in rooms that are decorated to look like Andy’s room from Pixar’s iconic Toy Story. The rooms even feature Woody’s roundup-inspired headboards and an oversized Mickey Mouse wristwatch. 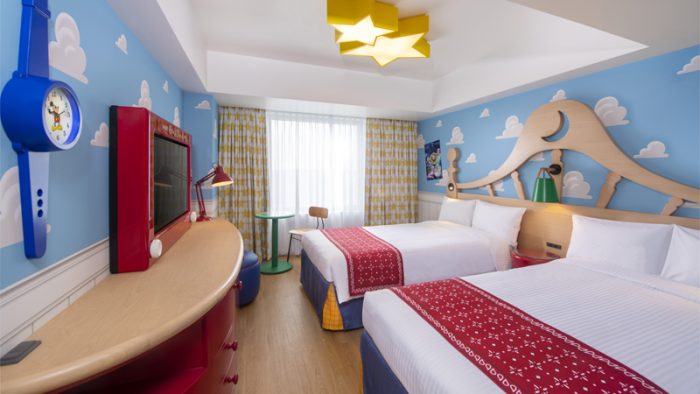 The hotel’s exterior looks like toy blocks against a cloudy blue sky and its design adds to the overall fun design of this entire space. The resort is meant to make you feel like you’ve shrunk down to the size of a toy. You’ll find Buzz Lightyear and Jessie as part of Slinky Dog Park in front of the entrance, and Woody and Bo Peep will be in Toy Friends Square (which is a courtyard located just off of the lobby). 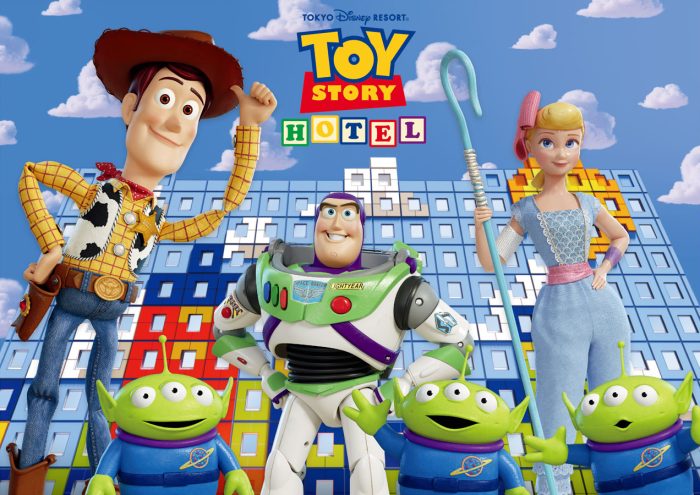 The lobby will be colorful, with a ceiling designed to look like a board game. 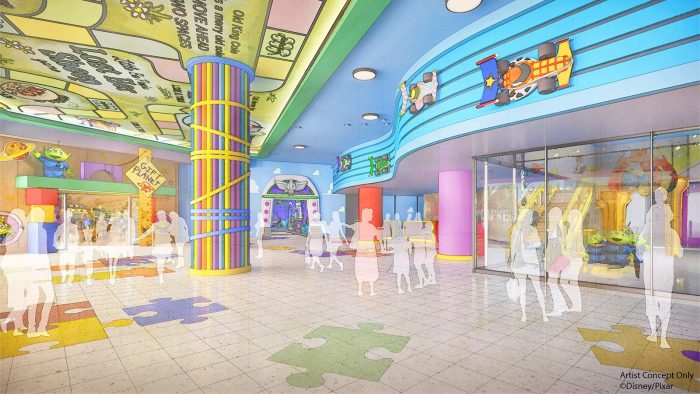 This hotel was originally supposed to open in 2021, but it has been a bit delayed. It’ll be the fifth Disney hotel at Tokyo Disney Resort, and the first moderate-level hotel at that resort. It’s located in front of the Bayside Station on the Disney Resort Line, which takes guests to both Tokyo Disney parks. 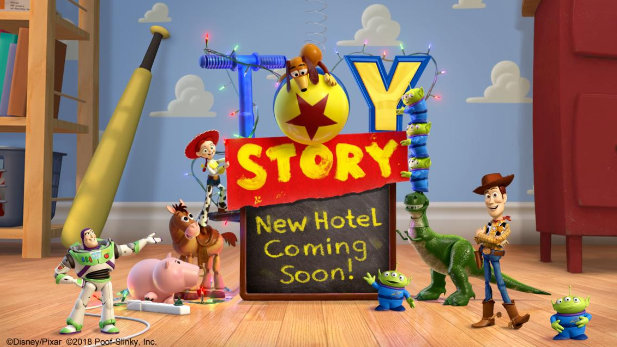 The hotel will have a cafe called Lotso Garden Cafe, which will offer a buffet at breakfast and dinner. There will also be Gift Planet (a Disney Shop), Shop Together (a hotel shop with necessities like diapers and more), Slinky Dog Park (which is the plaza in front of the main entrance), Toy Friends Square (the garden off of the lobby), and more. 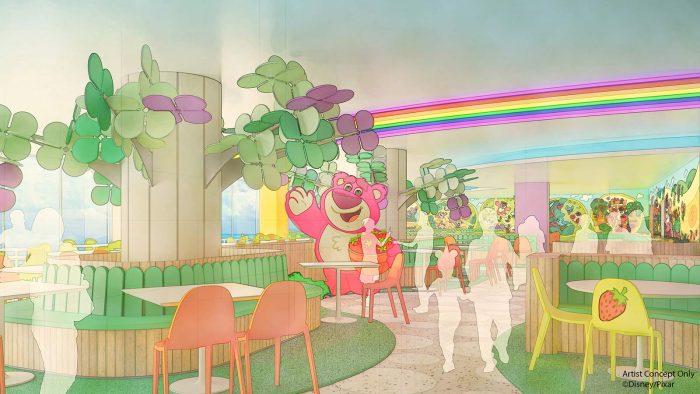 We’re excited to see what this hotel looks like when it opens! Stay tuned to DFB for more updates on Disney parks around the world.

Have you been to Tokyo Disney? Let us know in the comments!

« WEATHER UPDATE: Is Disney World ACTUALLY Cooling Down!?
SNEAK PEEK at the NEW runDisney Items for the Wine & Dine Half Marathon Weekend »