There’s no shortage of places to buy merchandise in Disney World, that’s for sure. 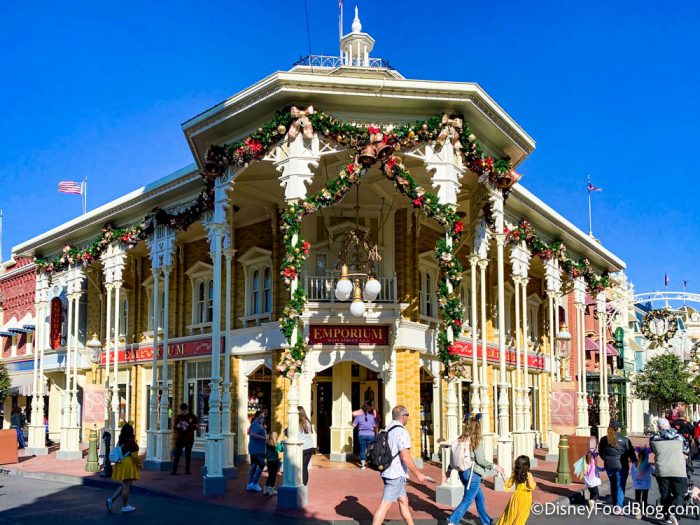 Clearly based on the crowds, EVERYONE knows about the popular stores and gift shops, but Disney World is actually filled with OTHER unexpected places for finding some of the most popular merch!

The Emporium. Creations Shop. Island Mercantile. World of Disney. Sound familiar? They should, because seemingly everyone and their grandmother knows about these CRAZY popular — and crazy CROWDED — stores in Disney World! 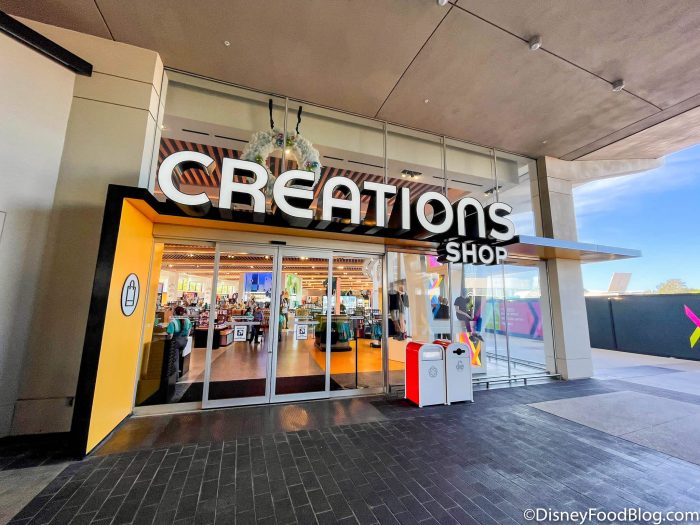 What many people don’t realize, though, is that you don’t need to navigate your way through crowds to snag Disney World’s most iconic — and hard to score — merch! In fact, here are 5 UNEXPECTED places to find Disney World’s most popular merchandise!

Psst: we’re low-key obsessed with World Showplace in EPCOT! It’s honestly so weird that this colossal event space in World Showcase is somehow so under-the-radar that most people don’t even know it exists! 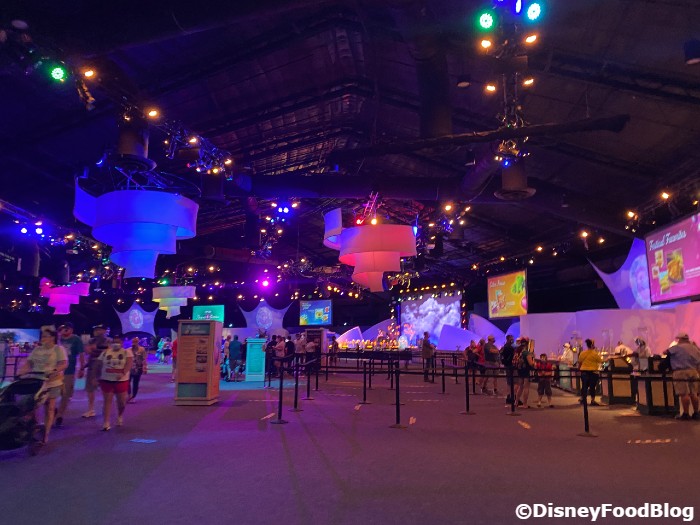 Not only does it stock some of the best bites and sips during many festivals, but World Showplace (located between the Canada and U.K. pavilions) ALSO occasionally loads up on some of the most sought-after merch in Disney World! Recently, for example, it was the unexpected home to the NEW merch for Remy’s Ratatouille Adventure! Especially during festivals, if you are looking for a particular item and can’t find it, see what’s going on in here! Note this spot isn’t in use at every festival and, historically, it was used for special events not open to the general public. So it’s unclear how long this will still be a hot tip!

Here’s another “psst” moment for you: it turns out The Emporium is NOT the best place for Disney World’s most popular merch in Magic Kingdom! 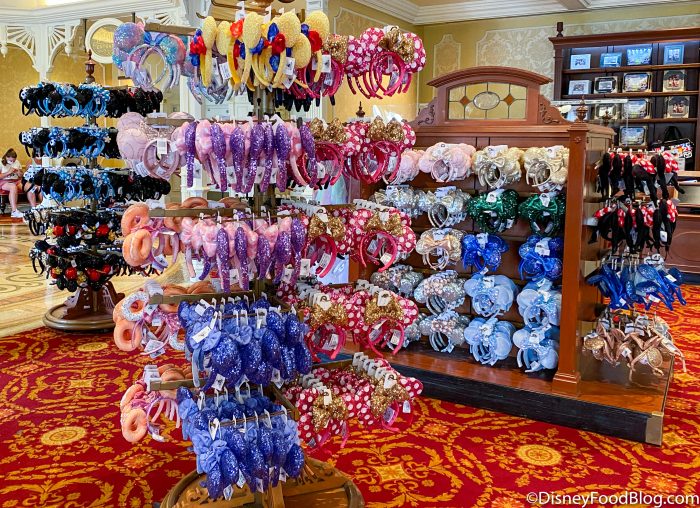 Don’t get us wrong, the Emporium is STOCKED, but it’s also swarming with people, and as a result, shelves are frequently left barren. Box Office Gifts, meanwhile, is our Main Street alternative for equally essential Magic Kingdom swag, especially if what you’re after is the park’s most-wanted Minnie Ears!

The Market at Ale & Compass

It seems random and weird that one of the dime-a-dozen gift shops at Disney World’s many resorts happens to routinely stock some of the best merch in all of Disney World. But that’s the magic of The Market at Ale & Compass! 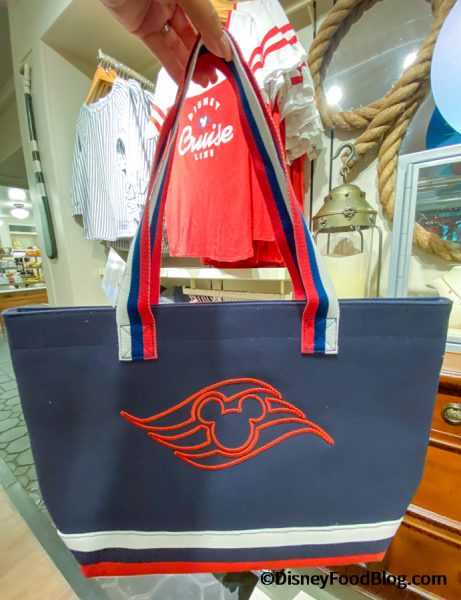 Love to see it

Not only does this Yacht Club Resort market stock some of our low-key favorite treats in Disney, but they’ve been known to host KILLER pop-ups, like that time they sold exclusive Disney Cruise Line merch at a time when we yearned for it the most! We’re forever grateful.

Plot twist: it turns out World of Disney isn’t the ONLY place for epic Disney souvenirs in Disney Springs! 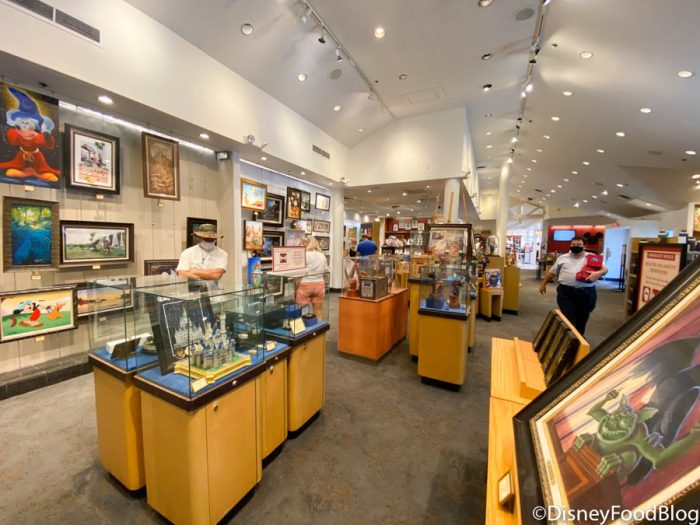 The Art of Disney

We love the Wonderful World of Disney because this huge shop actually feels like several different shops smooshed together, each offering its own type of merch, from beautiful art and holiday decor to hats, Minnie Ears, clothes and MORE! Pro tip — we’ve found hard-to-score ears that were sold out elsewhere still in stock in this store before!

Once Upon a Time in Disney’s Hollywood Studios 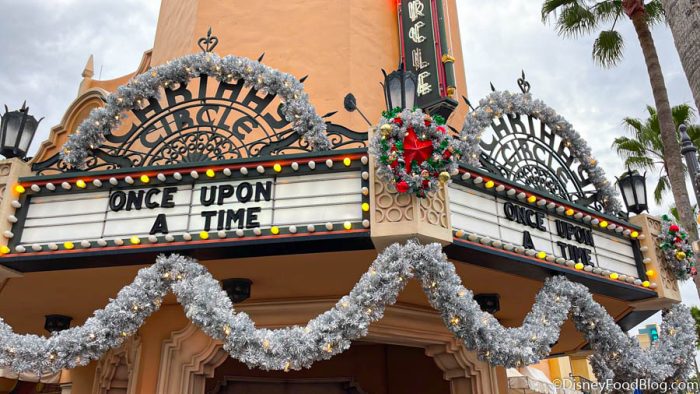 Once Upon a Time is a relatively unassuming Art Deco-style “cinema” on Sunset Boulevard doesn’t even really LOOK like a store, so you could be forgiven for overlooking the fact that it’s regularly brimming with some of the most quintessential goodies in Disney World, from Spirit Jerseys and quirky T-shirts to those always-essential rain jackets! 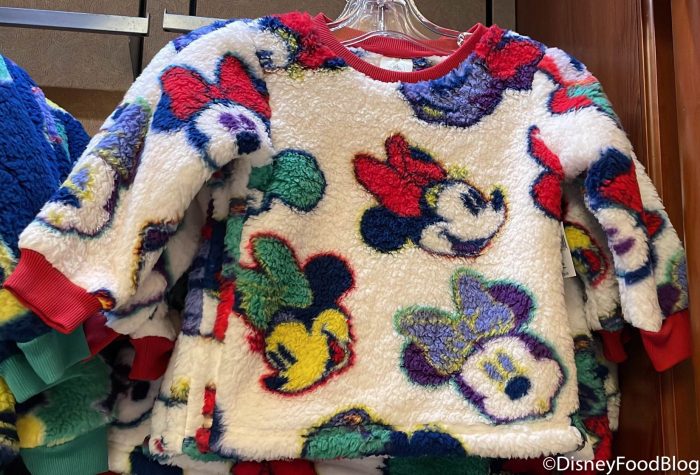 Minnie Fuzzy Youth Sweater at Once Upon a Time

Other spots to check? Memento Mori in Magic Kingdom has rare Haunted Mansion merch. Star Traders in Magic Kingdom is where we’ve seen a number of limited-release merch drops happen as well as Sir Mickey’s in Magic Kingdom, so they’re always good to check out. So the next time you’re waiting in ANOTHER crowded line for Minnie Ears at The Emporium or World of Disney, try these unexpected alternatives on for size!

You Can SKIP Those Long Merchandise Lines in Disney World! Get Our Step-by-Step Guide Here!

What’s your favorite underrated store in Disney World? Let us know in the comments!