Happy “couple of days between Christmas and the New Year,” DFB readers! As the holidays and all their festivities come to a close and we get ready for the new year, we’re taking a look at all the latest happenings at Disney Hollywood Studios. 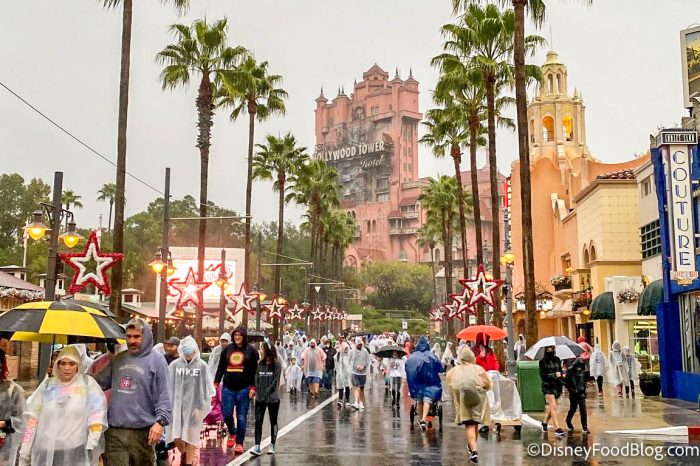 A Rainy Holiday at Hollywood Studios!

So, from lightsabers to fuzzy jackets, here’s what’s new in Hollywood Studios! 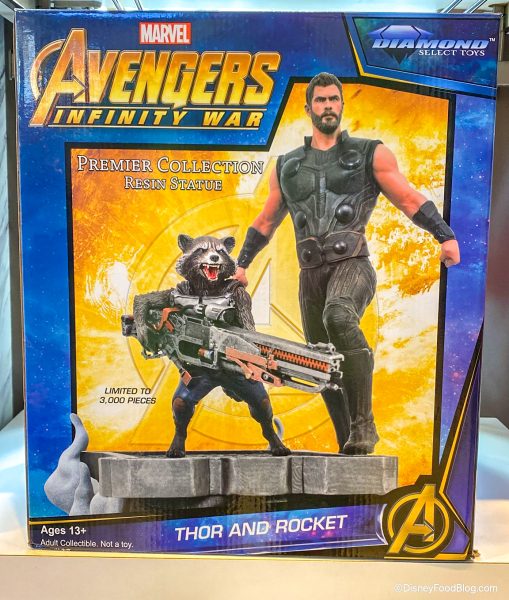 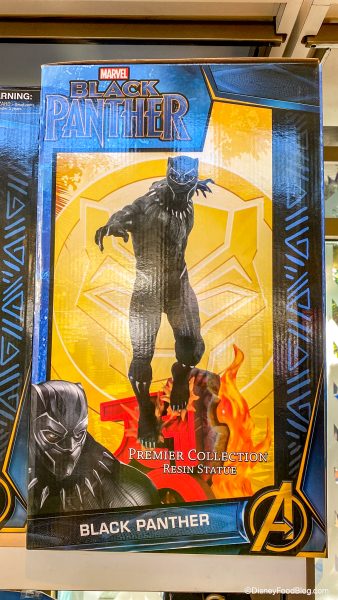 Over at Legends of Hollywood, there’s a HUGE new collection of fuzzy loungewear based on different Disney characters including a Timothy Q. Mouse Zip Hoodie for $59.99… 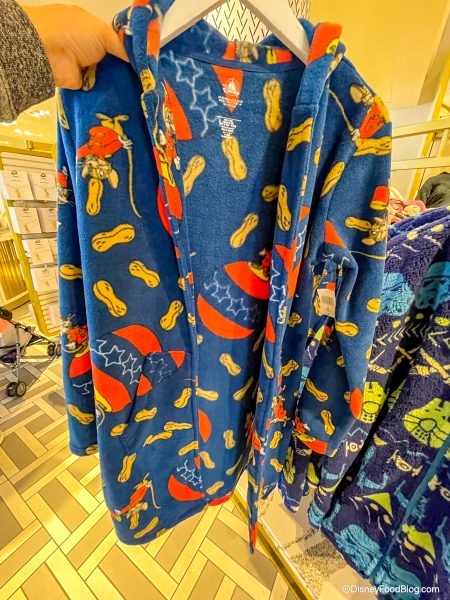 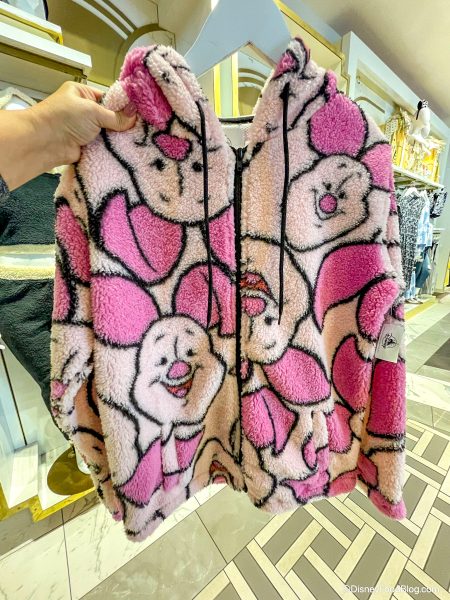 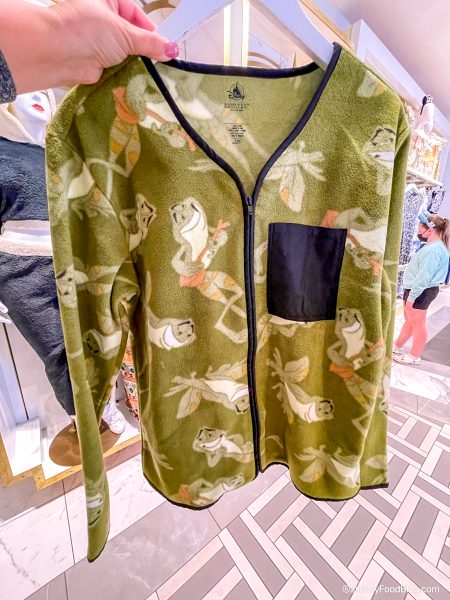 Princess and the Frog! 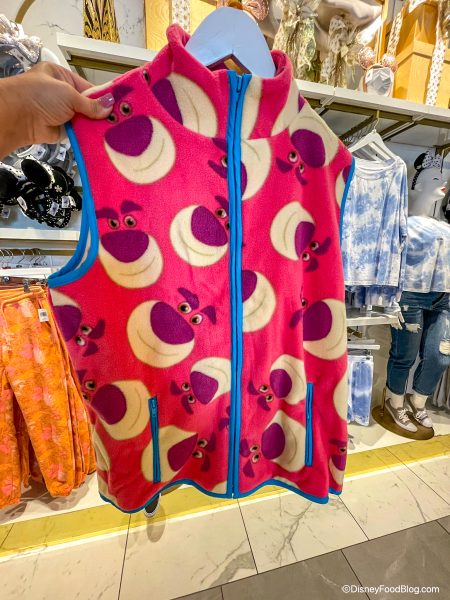 We also spotted two new fuzzy loungewear sets! The first one was based on Emperor Kuzco in his llama form with a Kuzco Pullover Hoodie for $69.99… 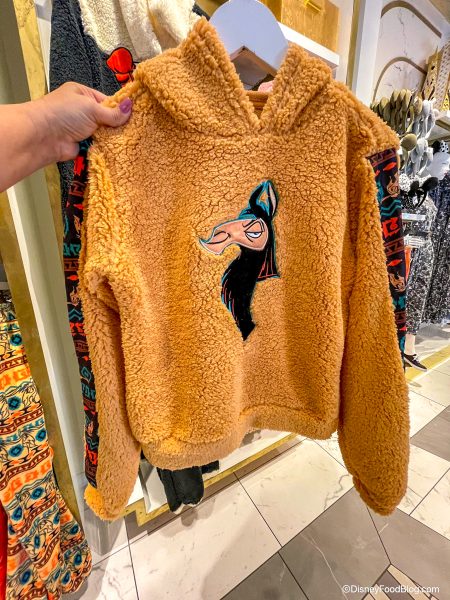 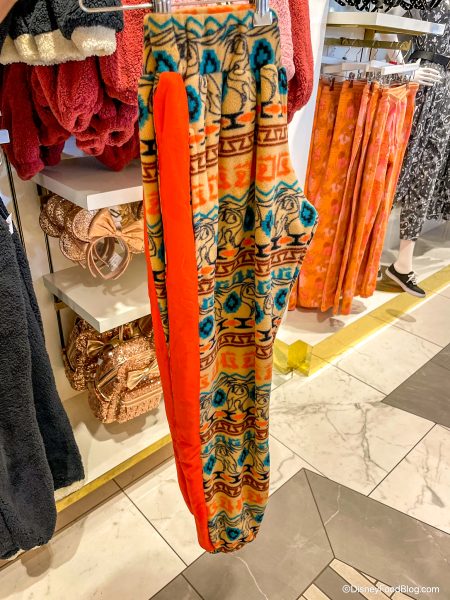 There was also a new Tigger loungewear set with a Tigger Pullover Hoodie for $69.99! This one features his signature phrase “Ta-ta for now” abbreviated on the front… 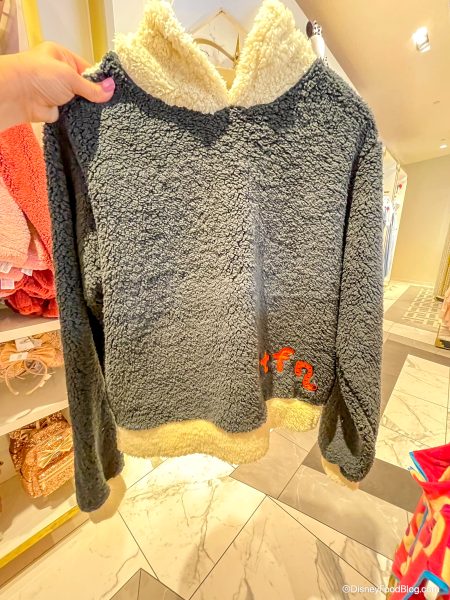 …and Tigger peeking out on the back! 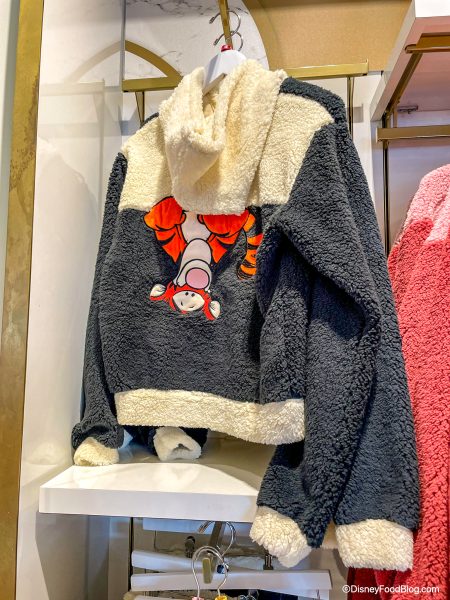 There’s also a matching set of fluffy Tigger Pants for $49.99! 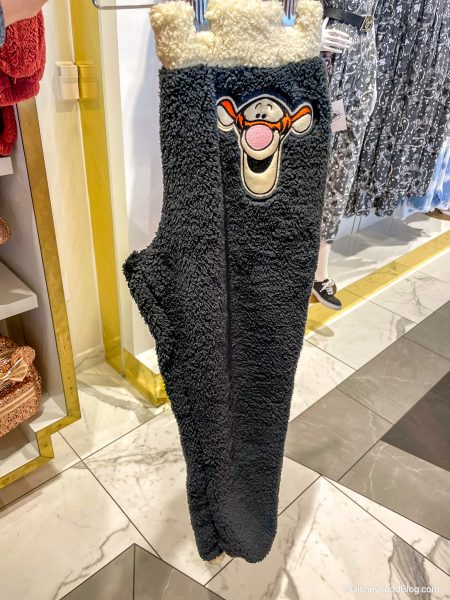 Over at Sunset Club Couture, we found the new Fantasia Wishables for $14.99 each! 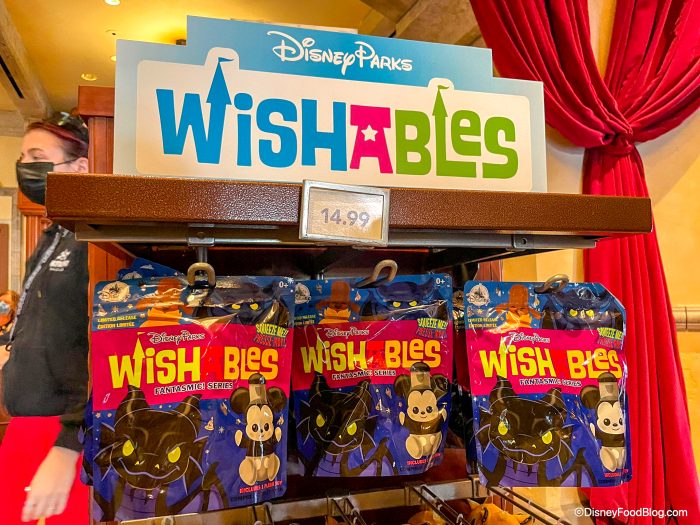 At the Majestic Theater, there’s a new Mickey Overalls Dress by Her Universe for $59.99! 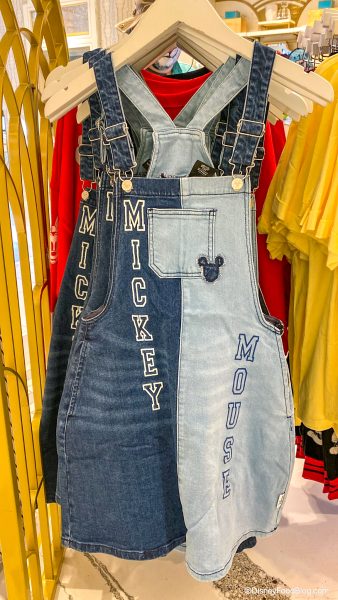 We also spotted the 50th Anniversary Cinderella Castle Dooney for $298! 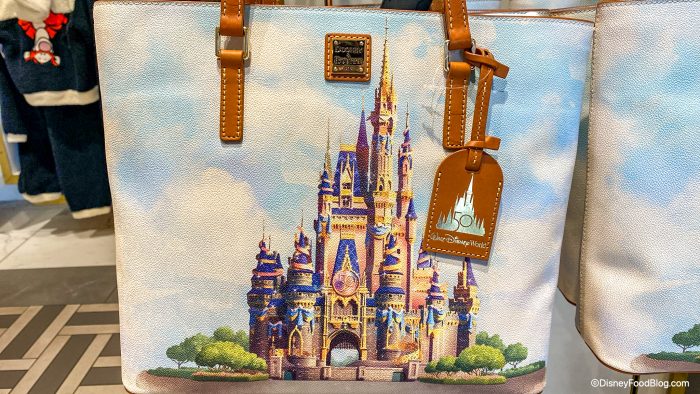 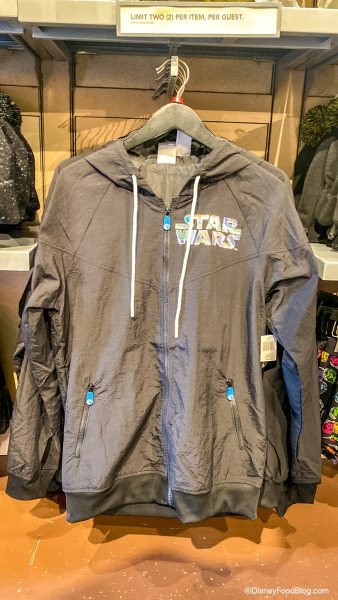 There are also two fun Boba Fett shirts: the Fett Up Shirt for $36.99… 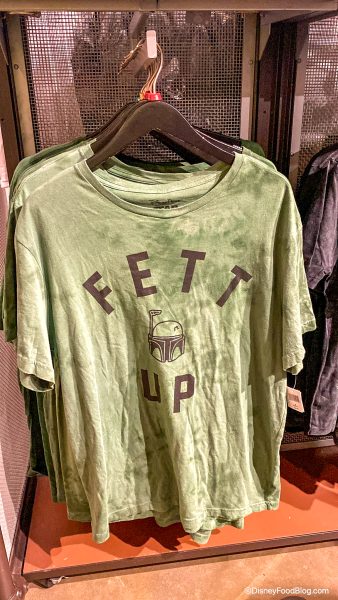 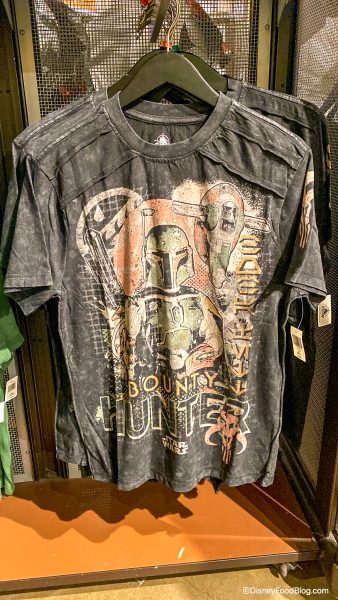 So much Boba Fett! 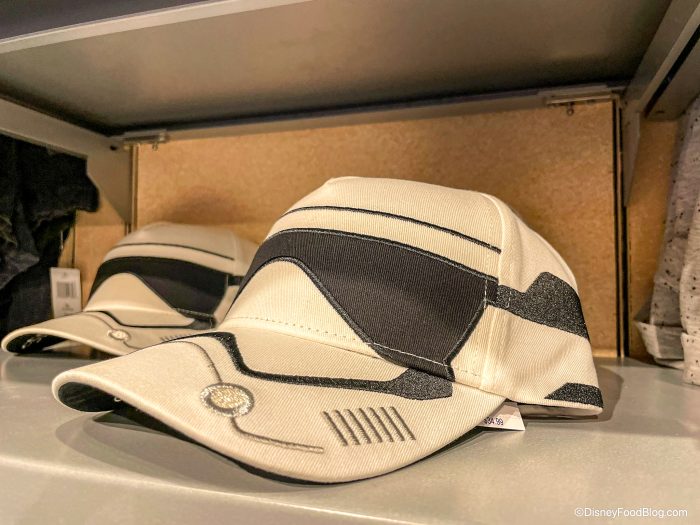 These bad boys are back!

…and the Jedi Academy Toy Lightsabers for $16.99 each! 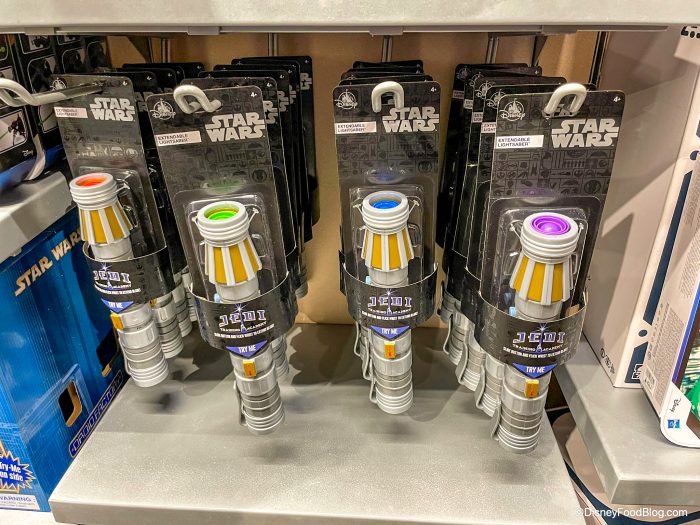 Your little Jedi will be READY!

Last time, we reported the mass disappearance of signature lightsabers (those are the fancy ones in the glass case) at Dok Ondar’s! Today, we’re happy to tell you that Ben Solo (A.K.A. Kylo Ren) and Princess Leia’s signature sabers are some of  the first to return in Galaxy’s Edge. But they might sell out quickly. 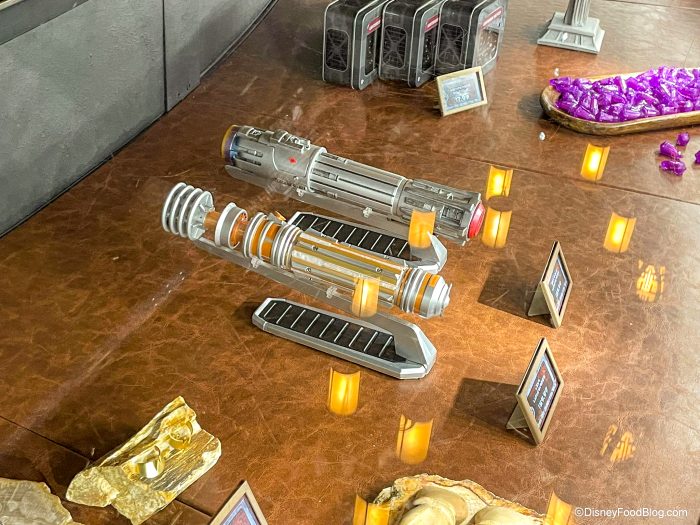 Things were a little bit…peopley this week at Hollywood Studios! The holidays are one of the busiest times of the year at Disney World, and it was a bit crowded at the park between Christmas and New Year’s Eve.

Here’s to the last Monday of 2021 🎉 pic.twitter.com/xtvmZ4MpfK

Plus, between December 19th and January 3rd, Mickey & Minnie’s Runaway Railway’s Lightning Lane is available through Genie+ instead of pay-per-ride.

Finally, in a bit of wholesome news, we spotted an ADORABLE signature at the Hollywood Brown Derby: Lexi Rabe, who played Iron Man’s daughter Morgan Stark in Avengers: Endgame, signed the iconic book with her line “I love you 3000” at the end. 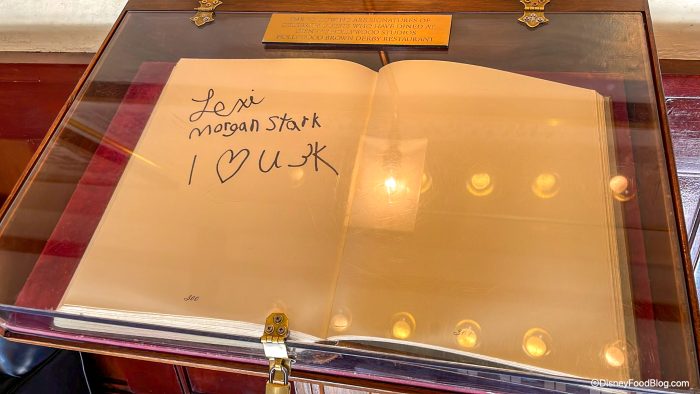 Those are all the Hollywood Studios updates you NEED to know! Want to hear some hilarious Disney World stories? Check out our latest video here:

What’s New in Animal Kingdom: A Ride’s Line CLOSES Due to Capacity and Christmas Popcorn Buckets Get Restocked

What do you think about these Hollywood Studios updates? Let us know in the comments!