Planning to go to Disney World this week but don’t know when? You’ll want to check this out! 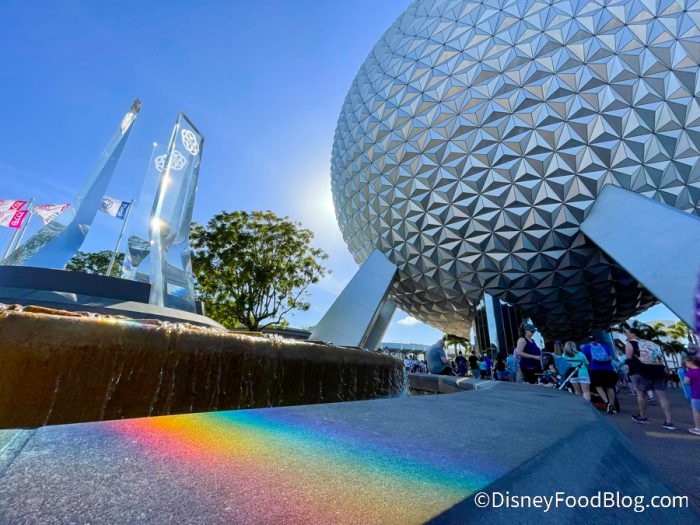 On top of getting a park ticket, you also have to make a Park Pass Reservation at the park you would like to go to! There can also be some differences in operating hours day-to-day, so let’s check out what’s going on at Disney World for the week of February 6th-February 12th!

Let’s start with the hours the parks will be open!

This week, Disney’s Hollywood Studios will be open from 9AM to 9PM every day!

Those are all of the park hours at Disney World this week, so let’s look at reservation availability for the parks!

Here are the reservations available for Theme Park Ticket holders! All parks are available all week long! 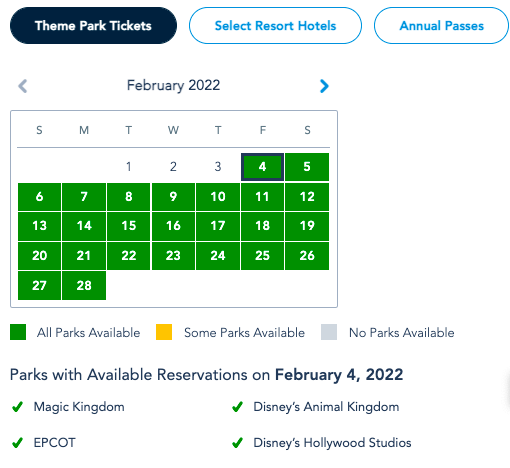 Let’s check out the rest of the reservation availabilities!

Guests at Select Resorts and Hotels can also make reservations at any park all week! 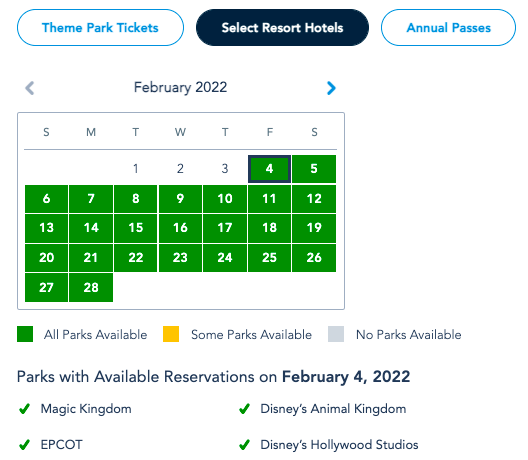 Let’s look at when passholders will be able to make reservations!

There are 4 different annual passes, each with different reservation availabilities, so let’s take a look! Incredi Pass holders will be able to make a reservation at any of the parks for the week of February 6th-12th! 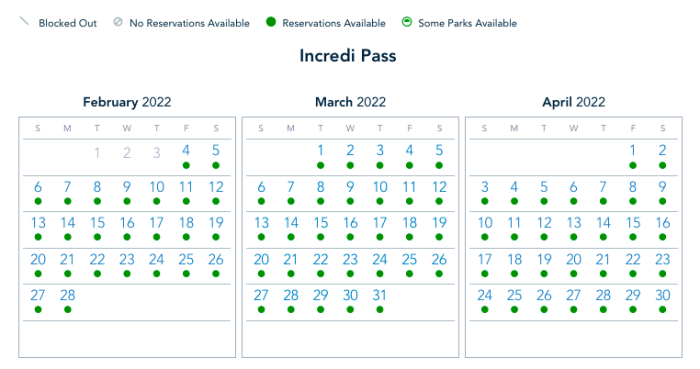 Sorcerer Pass holders will also be able to make reservations at any of the parks for the week of February 6th-12th! 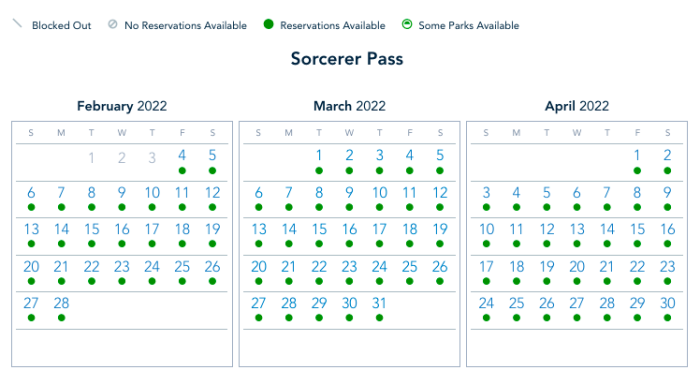 Pirate Pass holders will be able to make a reservation at any of the parks every day this week except for February 12th, which is blocked out for Pirate Pass. 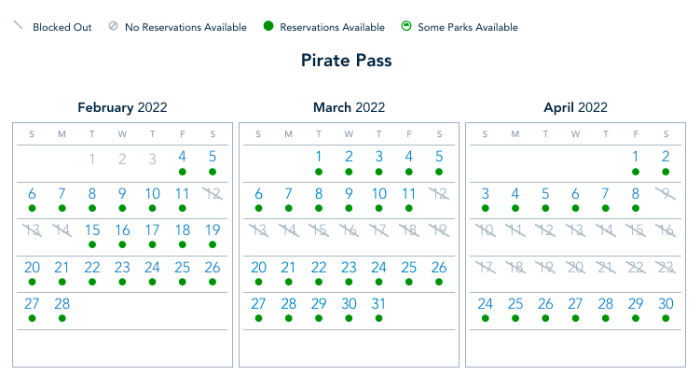 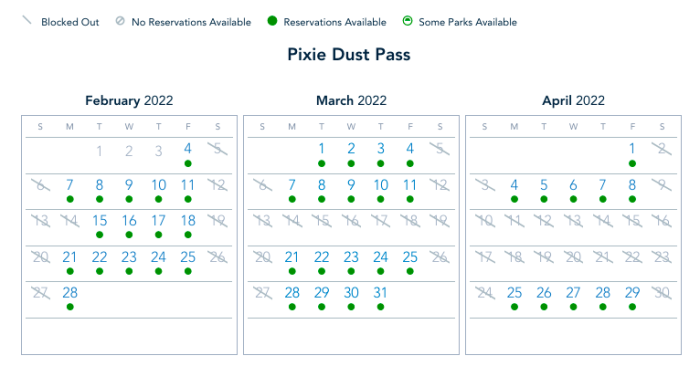 That’s all of the park hours and pass availability for this week, stay tuned to DFB for more!

Are you going to Disney World this week? Let us know in the comments!

« An Underrated Disney World Drink Spot Has a NEW Must-Get Cocktail!
Love Big Hero 6?! Disney Has Some New Merch For YOU! »