Disney World is PACKED with so many hidden details, it can be nearly impossible to spot them all! 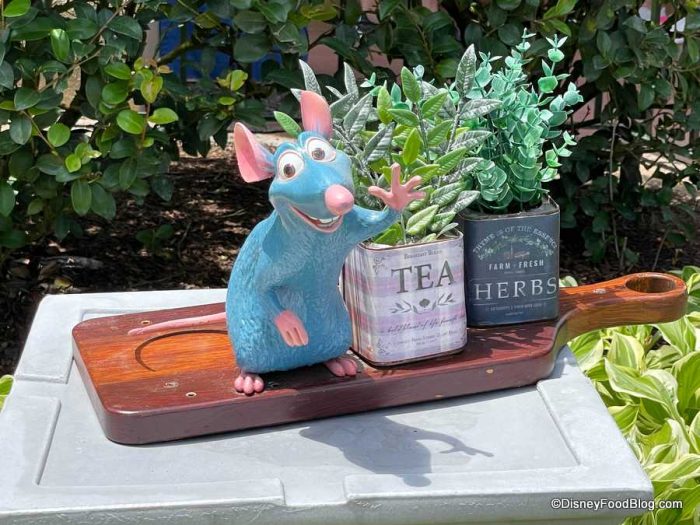 From hidden Mickeys to attraction Easter eggs, there are plenty of under-the-radar details to catch around Disney World. It’s one of the things that makes re-visiting the parks so much fun! In fact, there are some small touches that even the biggest Disney experts might not have noticed before!

Want the insider scoop on a tiny attraction detail that even some Cast Members haven’t spotted? Well suit up, Space Rangers, because we’re headed to Buzz Lightyear’s Space Ranger Spin in Magic Kingdom to check it out! 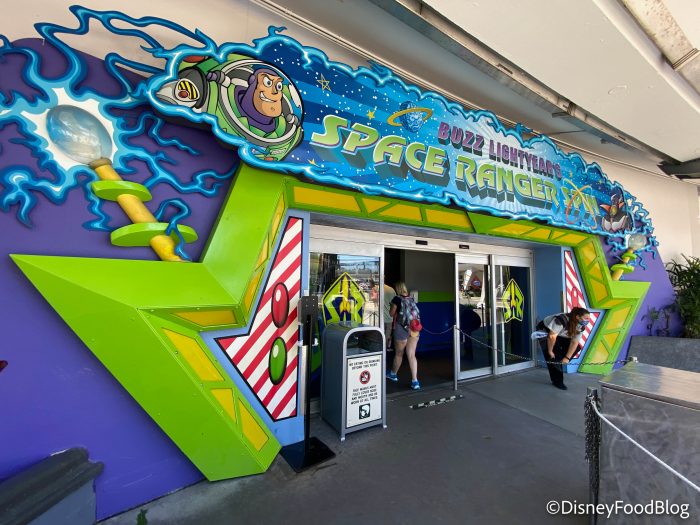 In this interactive attraction, guests fire their laser guns to earn points and defeat the Evil Emperor Zurg in an epic space battle. 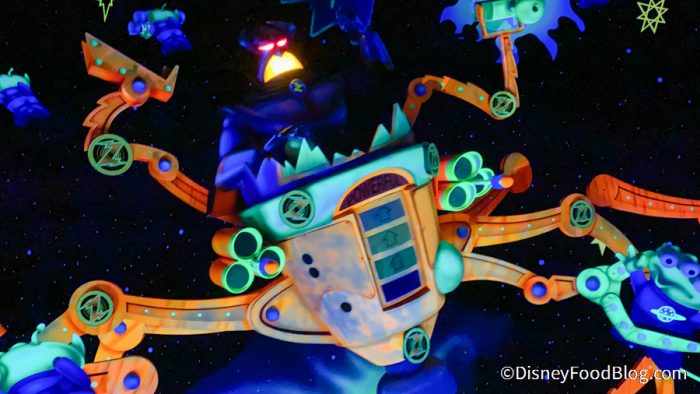 Guests that max out their points at 999,999 can even earn a special sticker commemorating their status as a Galactic Hero! But no matter how many points you rack up, there’s a cool detail near the end of the attraction that you still may not have spotted before! 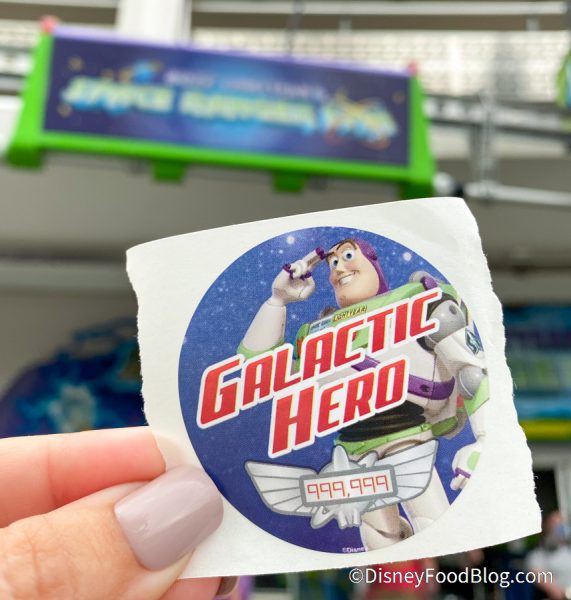 We are Galactic Heroes!

In the final scene of the attraction, most guests are focused on either Zurg or Buzz Lightyear as he thanks riders for defending the galaxy. But if you look up towards the ceiling, you’ll spot a StarCruiser (the ride vehicle for the attraction) soaring by every so often! 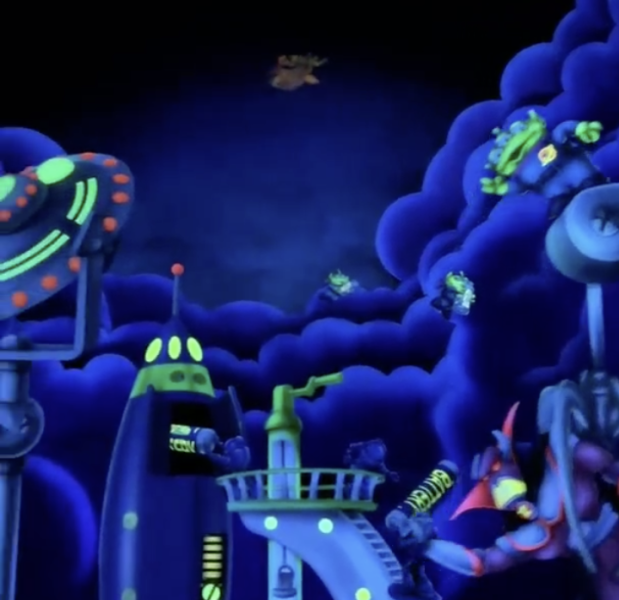 Can You Spot the StarCruiser??

Here’s a closer look at the StarCruiser that flies past during the scene! 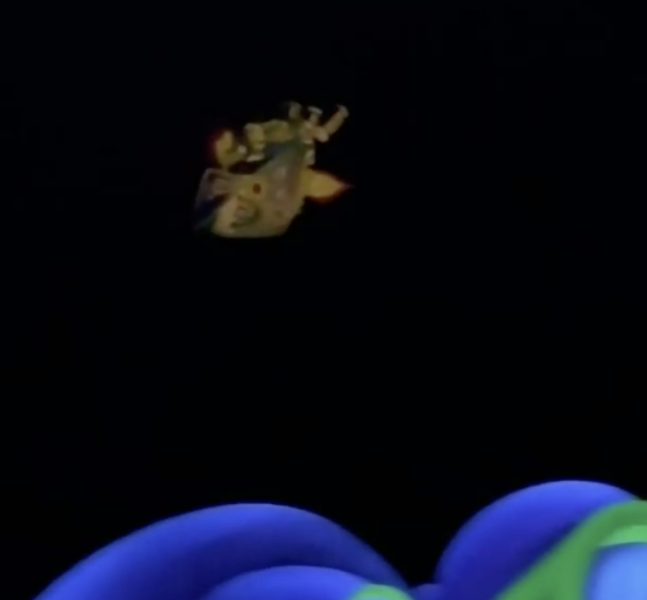 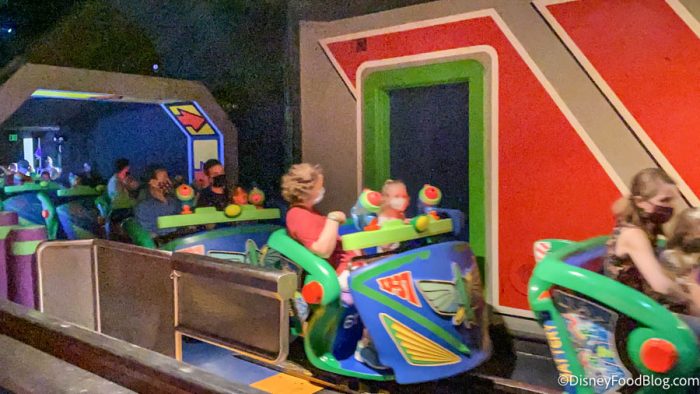 Who Do YOU Think is Piloting the StarCruiser in the Final Scene??

We’ll continue to be on the lookout for more Easter eggs around Disney World, so stay tuned to DFB for more fun details to catch on your next trip to the parks!

20 Ride Hacks To Memorize Before You Go Back to Disney World!

What’s your favorite hidden detail in Disney World? Let us know in the comments!

« We Bet You Didn’t Know This Living With the Land Disney World Fact!
Love Spaceship Earth? You NEED These NEW Clothes at Disney World! »