Hawkeye, Black Widow, Captain America — there are a LOT of Marvel superheroes (and super villains!) out there. But some heroes, the movies/shows they were featured in, and the actors who portrayed them just got special recognition.

According to The Hollywood Reporter, Marvel’s Eternals and Hawkeye have both earned the Seal of Authentic Representation from the Ruderman Family Foundation. The Ruderman Family Foundation actively “advocates for the full inclusion of people with disabilities in society.” The foundation’s Seal of Authentic Representation recognizes movies and TV shows that feature actors with disabilities who have at least five lines of dialogue in their roles. 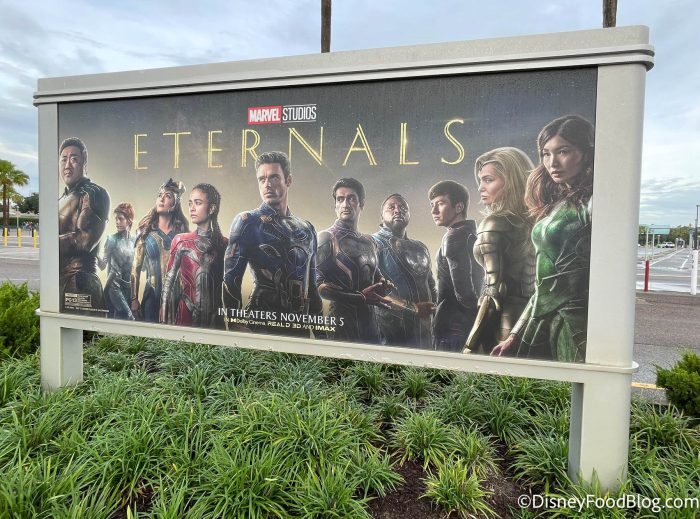 Both Makkari and Echo are portrayed by deaf actresses, Lauren Ridloff and Alaqua Cox, with the latter also being an amputee who uses a prosthetic leg.

Eternals director Chloe Zhao said in a statement, “Makkari is full of heart and wisdom. She is strong, charismatic, mysterious, and mischievous. We are very lucky to have found Lauren Ridloff, who is our real-life Makkari!…She has brought this character to life with love and conviction and has taught us so much in the process.” 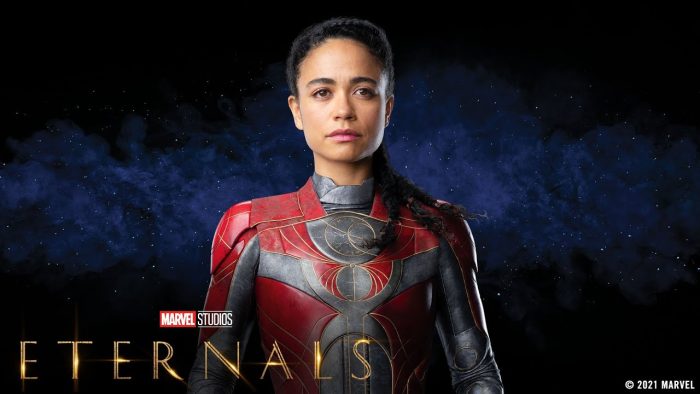 Sarah Finn, who heads up casting for the MCU, said, “Alaqua Cox’s character, Maya Lopez/Echo, is based off an existing Marvel character who is deaf and Native American. In casting the role, we wanted to celebrate and honor both Deaf and Native American cultures. We couldn’t be more delighted by Alaqua Cox’s performance. She is phenomenal and part of a new culture in film and television, where authentic representation not only matters but is paramount to the kind of stories we want to tell and how we shape them.” 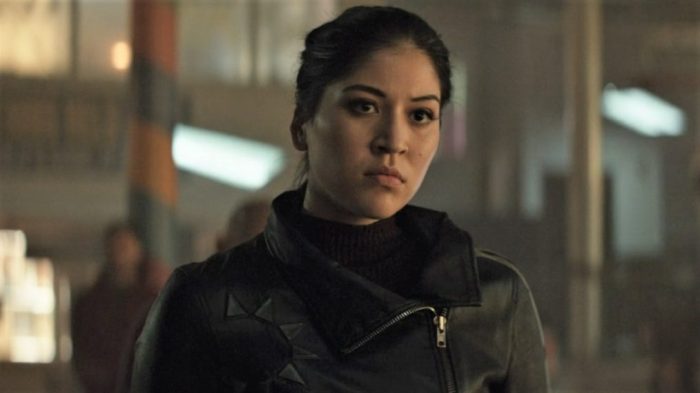 Jay Ruderman, the president of the Ruderman Family Foundation, said “These practices are increasingly becoming the norm in Hollywood, with the authentic casting of Lauren Ridloff in Eternals and Alaqua Cox in Hawkeye marking a particularly high-profile and momentous milestone for Marvel and the entire entertainment industry. Each time a casting director or other executive makes such a decision, it facilitates the industry’s broader journey towards fulfilling its full potential as a beacon of all forms of diversity and social justice.”

We’ll continue to keep you updated on all Marvel and Disney news, so stay tuned to DFB for more!

Have you watched Eternals and Hawkeye? Let us know in the comments!

« Should I Cancel Cable and Get Hulu + Live TV Instead? The PROS and CONS.
REVIEW: Do NEW Menu Items Make Spyglass Grill in Disney World a Must-Visit Spot? »