It’s time to check out some NEW Disney merchandise, y’all! 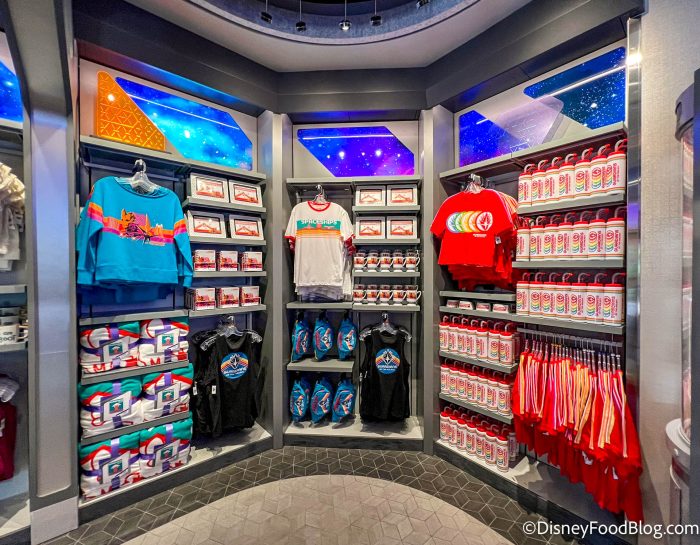 We go to the Disney World parks almost every single day, so we love finding new merchandise as soon as it hits the shelves. From Minnie Ears to popcorn buckets to realllllly expensive stuff, we’re here to keep you updated on it all. So, let’s take a look at a new item we just found over in Magic Kingdom!

The NEW Main Street Electrical Parade Spirit Jersey is now available in Disney World! Yep, Disney World, not Disneyland (you know, where the parade actually takes place). The back is celebrating the parade’s 50th anniversary and also features Elliot the Dragon! 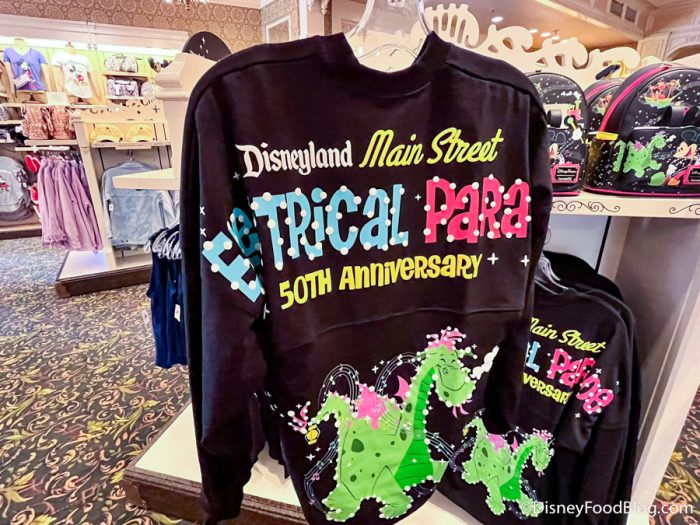 It’s been a common thing with this parade’s merchandise to show up in Disney World before Disneyland — we’ve also seen the Minnie Ears and the Loungefly backpack. But, we were able to see all of these items previously at a media event in Disneyland for the parade’s return. 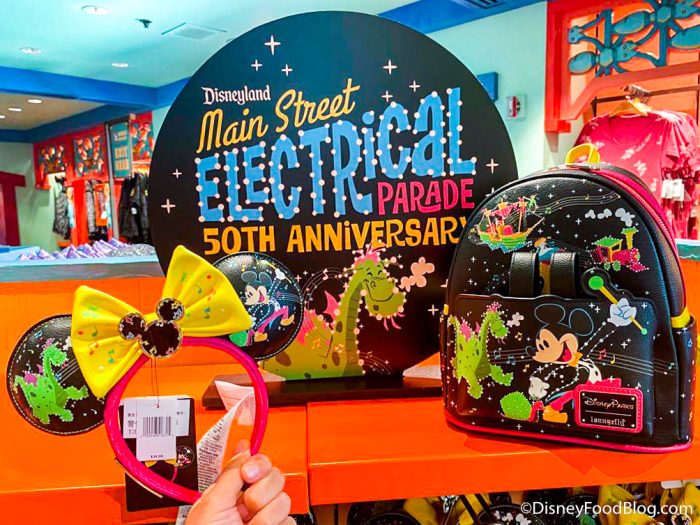 The Spirit Jersey matches the ears and the backpack, and it also matches them in another way… 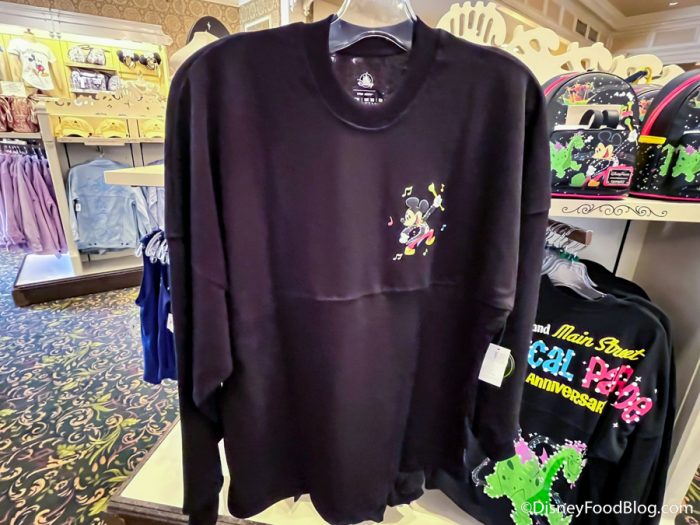 The front is pretty simple

…they all GLOW in the DARK! 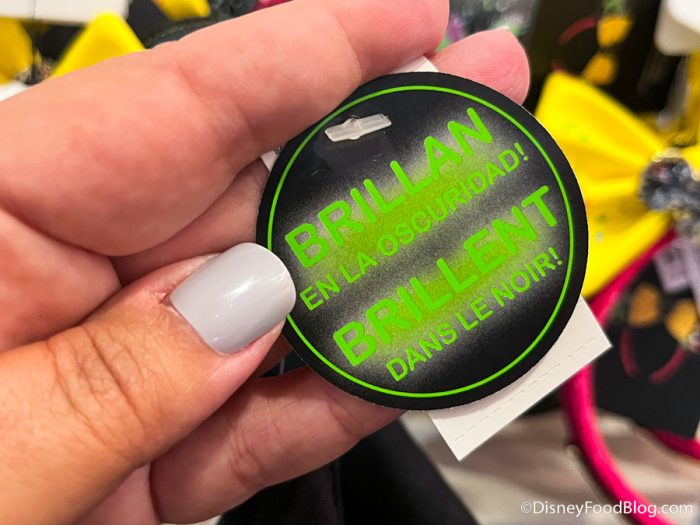 There is also a little Mickey on the front with some colorful music notes. 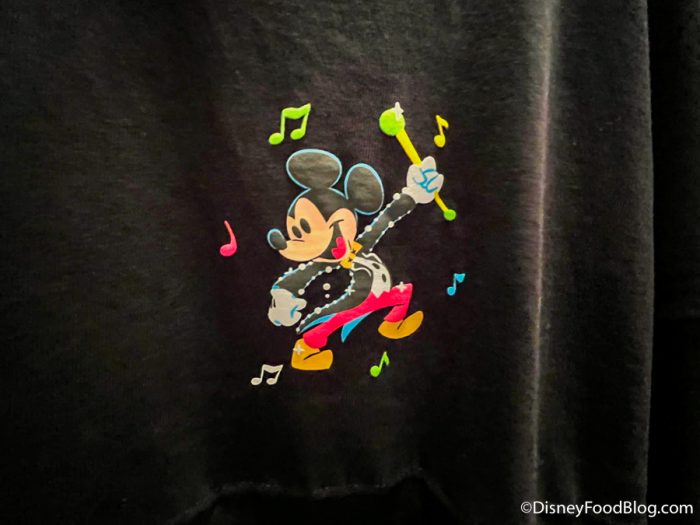 We found this one over in The Emporium in Magic Kingdom, but they’re sure to pop up around Disney World soon. You can grab it for $74.99.

Kidding! 😅 But if you see us walking down the street in a parade-like fashion — 🤐.

What do you think of this Spirit Jersey design? Tell us in the comments!

« Everything You’re Doing Wrong at EPCOT
Ever Wonder How Much Money Is In Disney World’s Water Fountains? Here’s Your Answer! »