The Walt Disney Company has been making some big changes lately.

After the disappointing results reported during the Q4 earnings call, Disney announced on November 20th that CEO Bob Chapek would be stepping down, only to be replaced by former CEO Bob Iger. This left many with quite a few questions, including whether Iger would maintain changes previously introduced by Bob Chapek, such as a company hiring freeze. Now, we have some answers!

When Bob Iger returned to his former role as Walt Disney Company CEO, there were many speculations about the future of the company. According to TheWrap, one Disney insider predicted that Iger could sell the company, and Apple was theorized as a potential future buyer, citing Iger’s past relationship with Steve Jobs. 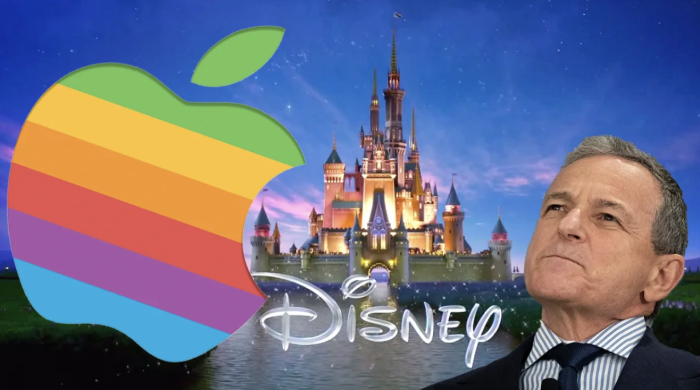 According to Scott Gustin on Twitter, Bob Iger commented on the Apple rumor, calling it “nothing more than speculation” during a Town Hall meeting with Cast Members.

While away from the company, Iger said it was easier to view the company through the eyes of the consumer.

He was also asked about the rumored merger with Apple. Iger said it's nothing more than speculation.

Iger also said that the hiring freeze would remain in place and that it would be a “challenging time for everyone involved.”

Bob Iger also spoke about the Theme Park Pass Reservation system, which requires guests to reserve a park for each date of a visit, in addition to buying tickets. Iger said that he had not yet used the system, and he wants to hear from Josh D’Amaro, the Chairman of Disney Parks, Experiences, and Products, before commenting about it. 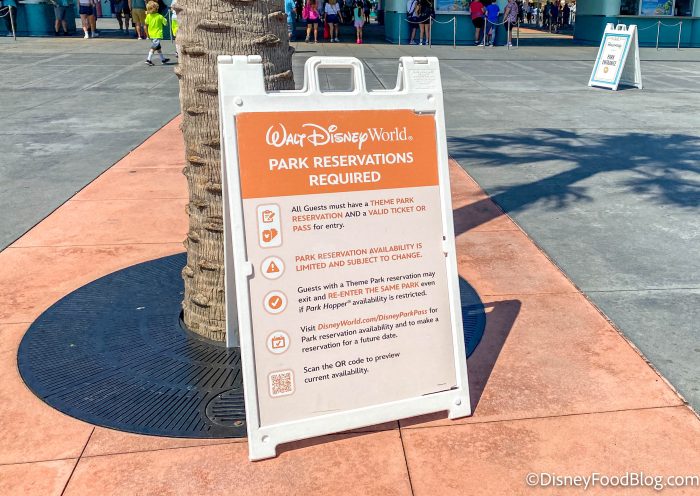 You still have to make Park Pass Reservations to get into the parks!

If you’re curious about more Bog Iger news, we recommend checking out the following links for more information:

Bob Iger Is Back at Disney. Here’s What Can Change (and What Won’t).

What kind of changes are you hoping Bob Iger could make? Tell us in the comments!