Combine Disney, the holidays, and sparkly jewels, and we’re totally IN! 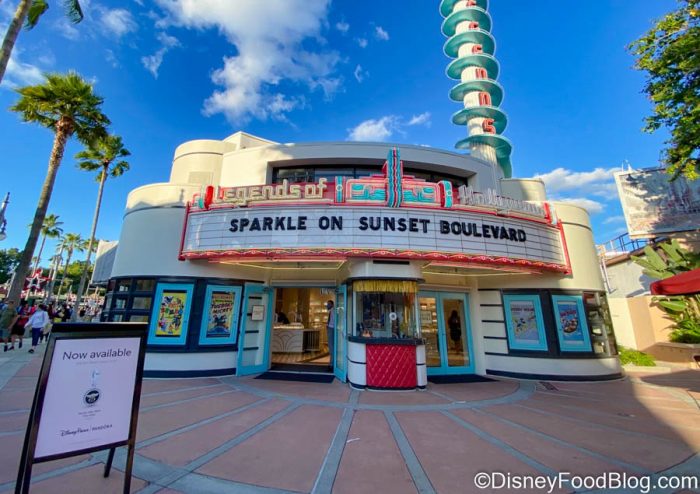 We’ve recently seen some jolly BaubleBar jewelry at EPCOT with several festive Mickey-shaped earrings. And now, after spotting them in Hollywood Studios, we found that the newest holiday Pandora Charms are now online!

END_OF_DOCUMENT_TOKEN_TO_BE_REPLACED

Today, while strolling down Sunset Boulevard in Disney’s Hollywood Studios, we decided to stop off and do some window-shopping in Legends of Hollywood.

We’ve been finding TONS of new Christmas merchandise all around the Walt Disney World parks, and today was no exception! Today we spotted not one, not two, but a set of THREE new holiday Pandora charms!

END_OF_DOCUMENT_TOKEN_TO_BE_REPLACED

May the CHARMS be with you! 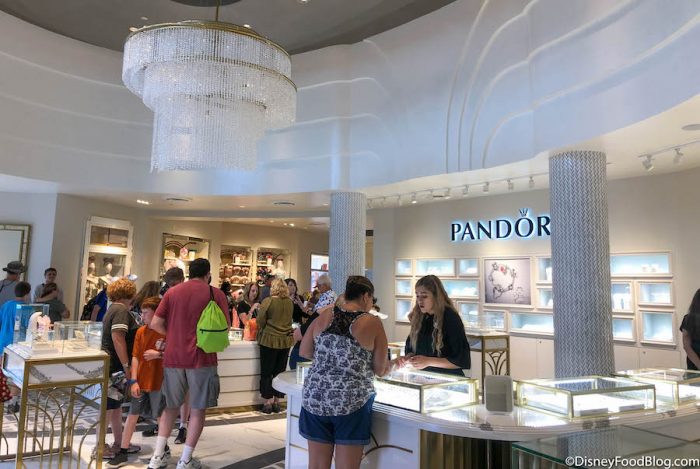 Pandora Store in Legends of Hollywood

It’s true we’ve seen A LOT of Disney-inspired Pandora charms in recent years. In fact, Pandora just released charms for EPCOT’s Food and Wine Festival and a Mickey Pumpkin charm for the Halloween season. Well, brace yourself (and your WALLET!!) for more because Pandora just released a NEW selection of Star Wars-themed charms!

END_OF_DOCUMENT_TOKEN_TO_BE_REPLACED

Pandora Jewelry has created a bunch of adorable Disney creations. The recent Mulan-inspired collection has had us checking back for even MORE pretty charms to add to our collection. 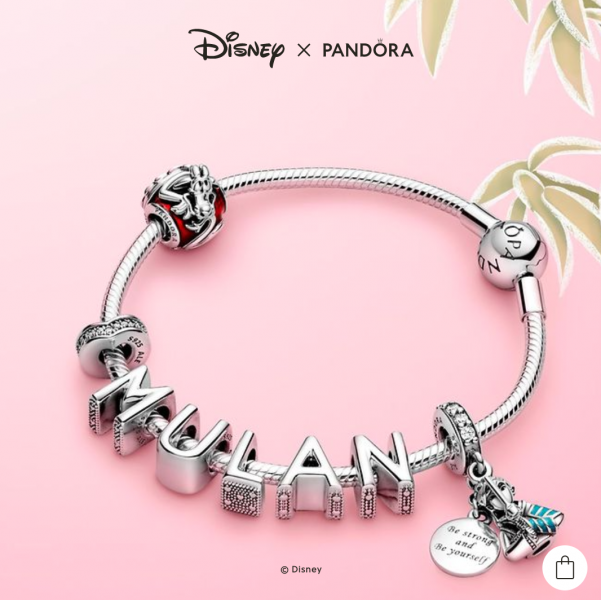 Now, Pandora has released another collection that we seriously want EVERY piece of!