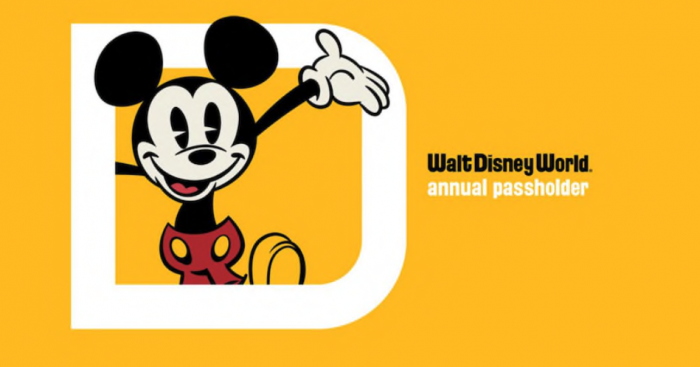 Disney had previously said Annual Passes would be back before the 50th anniversary on October 1st. Passes have not been on sale for Disney World since before the closures in March of 2020. The new Annual Pass Program does have quite a few significant changes compared to the last program, so we want to talk to you about the pros and cons about the new Annual Passes!