Back in October, we got confirmation of a reimagined Disney parks special, as well as a Disney Singalong. 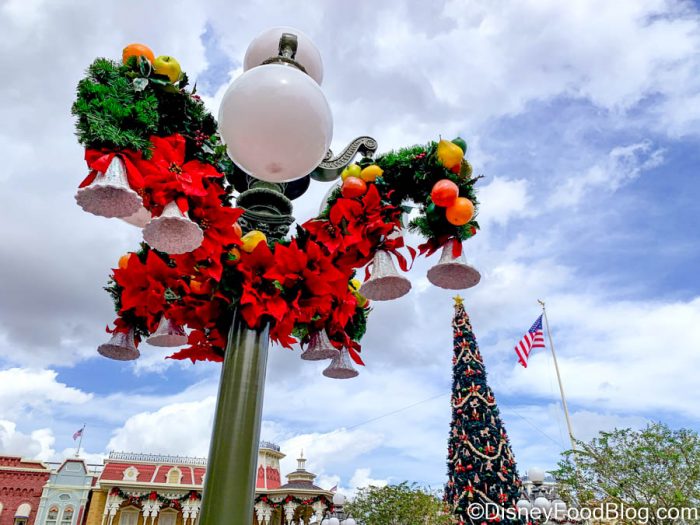 While the Singalong has already premiered on ABC with a fantastic line-up, Disney has just released the performers that will be featured on the Disney Parks Magical Christmas Celebration!