Character dining has been making a big return around the Disney Parks as of late, even if the experiences look a little (OK, a LOT) different! 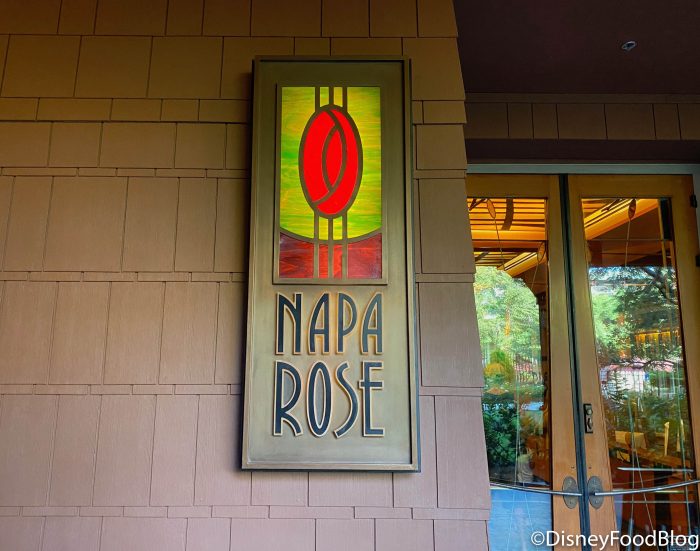 While Disney World has seen quite a few locations bring back modified character dining, now select Disneyland restaurants are finally re-introducing it as well! We’ve already seen what Mickey’s Tales of Adventure Breakfast looks like at Storytellers Cafe, but now we’re checking out character dining at another neighboring Disney’s Grand Californian Hotel restaurant!