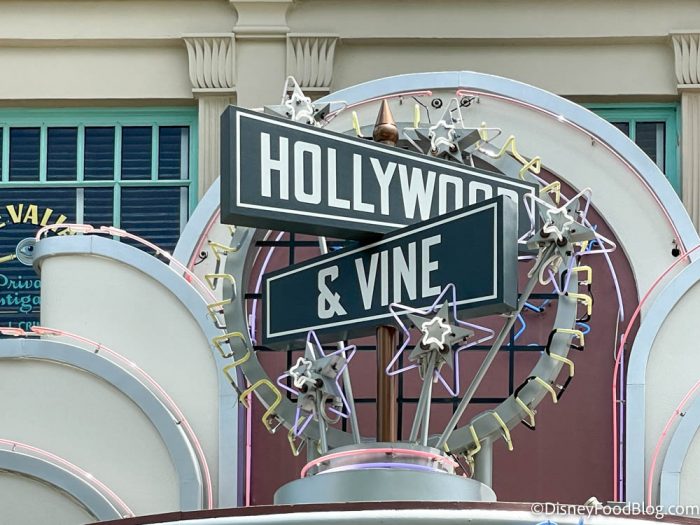 Today, Hollywood and Vine is bringing back a fun seasonal tradition just in time for Halloween!

Along with its fun, Disney Junior-themed character breakfast, Hollywood and Vine also offers a Minnie-themed character dining experience that changes with the seasons. Up until today, this meal was called Summertime Dine, but now it’s time for the return of Minnie’s Halloween Dine! 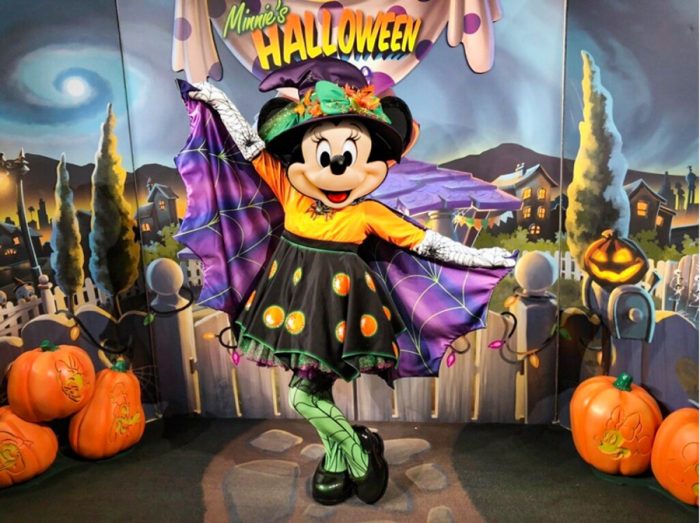 Last year’s Halloween Dine looked a little bit different than usual since only Mickey, Minnie, Pluto, and Goofy were able to appear (Donald and Daisy were nowhere to be seen!) and social distancing changed how character interactions worked. Regardless, we were blown away by the food! No matter what form they come in, it’s nice to see Halloween celebrations like this and Boo Bash (which also starts today!) at the Disney parks and we’re so happy to be back at Halloween Dine. 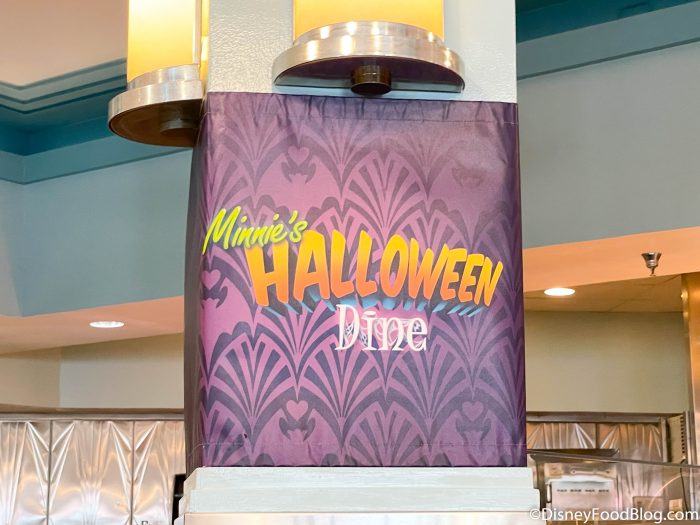 The sad news is that Donald and Daisy still seem to be missing the party this year, but the other characters all look amazingly dapper in their Halloween threads. Look, it’s the Mouse of the hour! 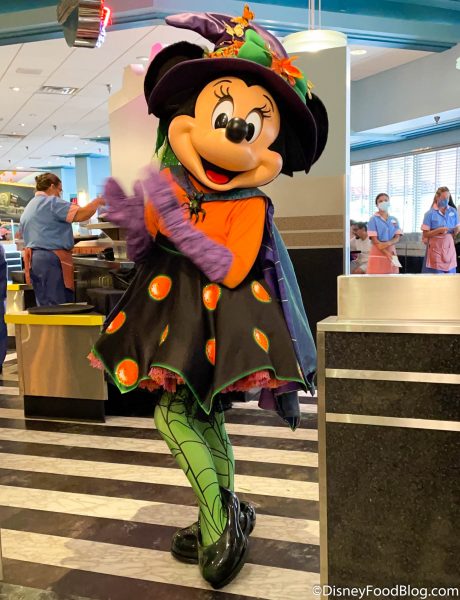 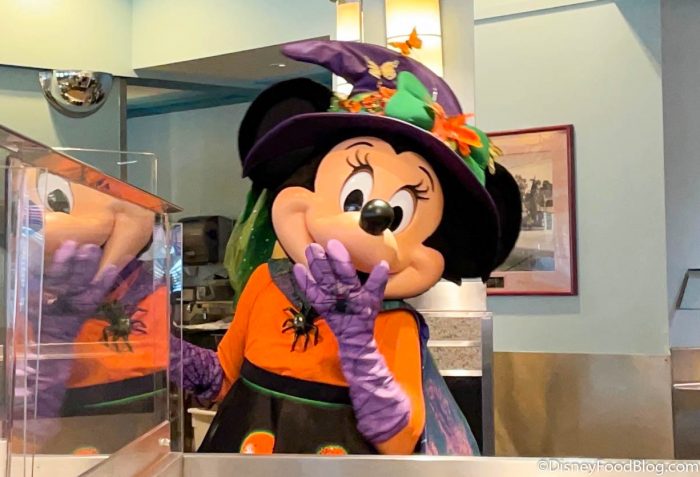 Mickey is around greeting guests too, dressed as a not-so-scary vampire. 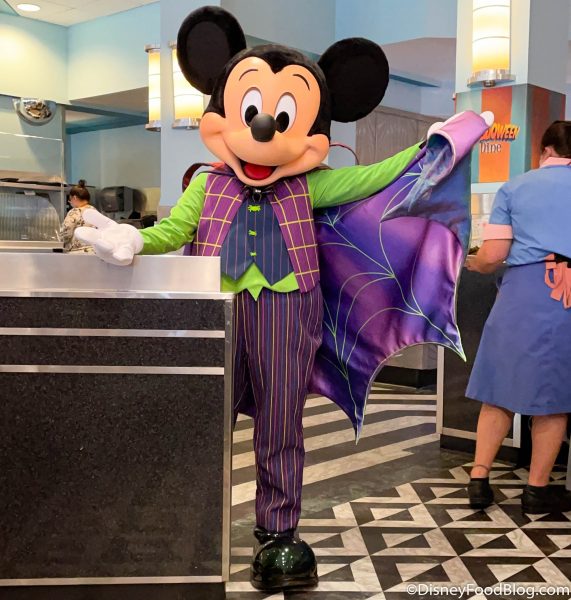 Goofy’s chosen an unorthodox costume with the spooky cowboy getup…but we LOVE it. 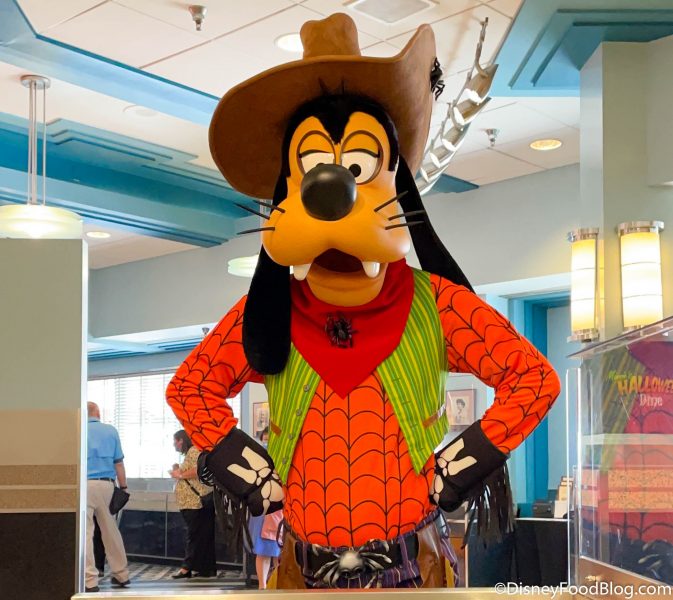 Even Pluto is in on the ghoulish fun! Remember, the characters are still greeting from a bit of a distance. 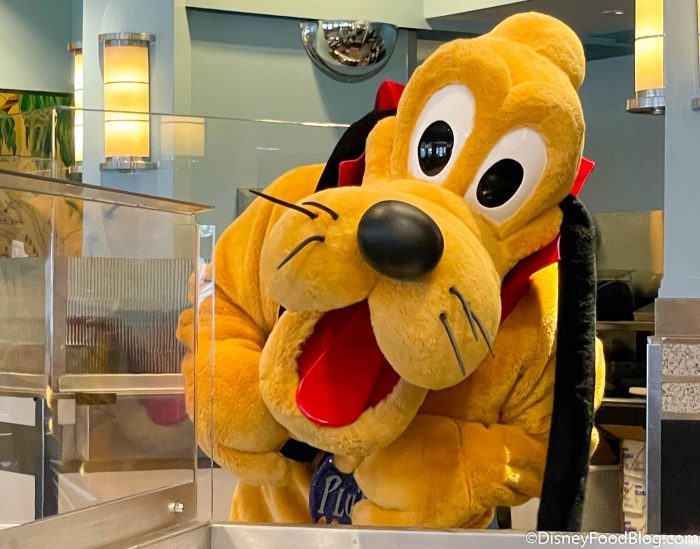 As for the food? Well, we were pleased AGAIN. We won’t give too much away, but we will say that it’s as good as it looks. 😉 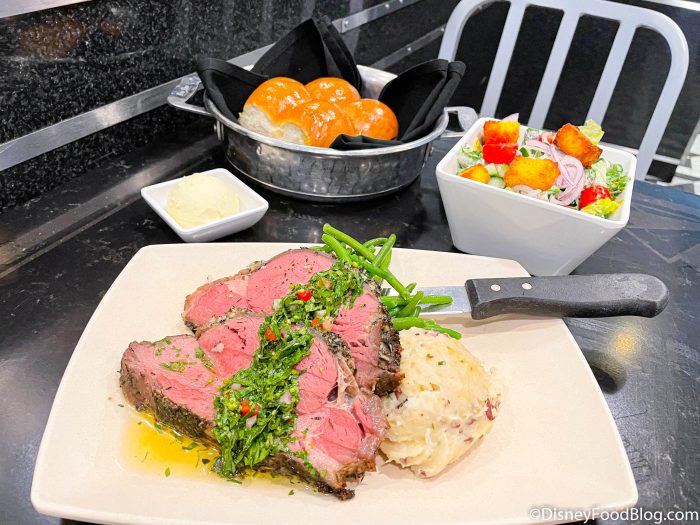 We’ll be bringing you a full review of this meal soon, so keep an eye out for it! We’re always keeping up with the latest Disney news, so stay tuned here for more.

Click here to read about what’s new in Hollywood Studios!

What do you think of Minnie’s Halloween Dine? Let us know in the comments!

« REVIEW: Green Apple BOBA?! You’ve Gotta See the New Hollywood Studios Drink!
All of the Rides That Will Be Open During Boo Bash in Disney World »