UPDATE: The Walt Disney Company is no longer involved in this project. The train route has been changed and will no longer include a stop on Disney property. There will be a stop near Disney Springs, but guests will have to find their own transportation from the station to the parks and hotels. Read more about this change here.

If you’ve been to Disney World in the last 15 years or so, you probably know all about Disney’s Magical Express. 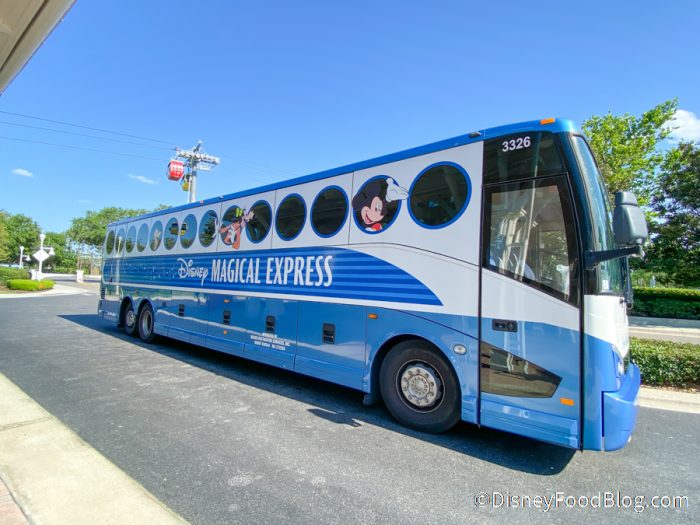 This magical transportation service previously transported guests from the Orlando International Airport to their Disney World hotel. Unfortunately, Magical Express was discontinued at the beginning of 2022, leaving guests in a bit of a lurch when it comes to getting to Disney World. But the good news is that there are plans for a high-speed train to connect the airport to Disney World. So what do we know about this new transportation so far? Let’s take a look!

END_OF_DOCUMENT_TOKEN_TO_BE_REPLACED

For quite a while now, we’ve been sharing updates on the Brightline train that’s coming to Central Florida!

Would You Take a Train to Disney World?©Brightline

Eventually, the train will have a station at Disney Springs and will feature a line directly from the Orlando Airport. But first, Brightline is constructing the other railway lines, and recently the first train that will service Central Florida has arrived!