Did you know there’s a new hotel coming to the Disney Springs area? 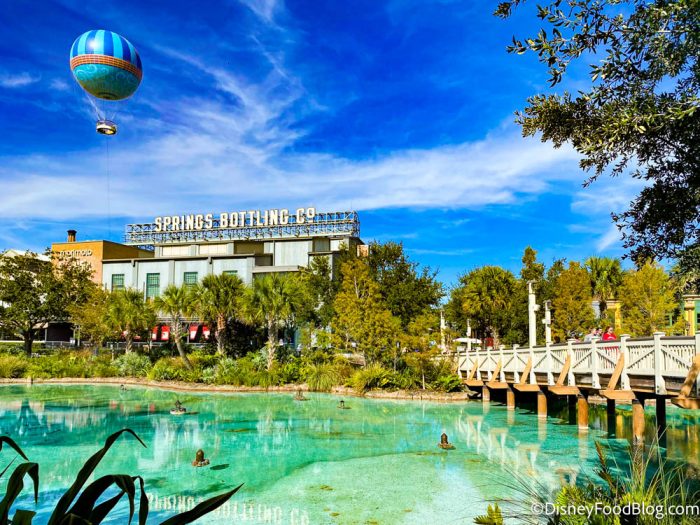 In 2019, Drury Hotels Company announced the Drury Plaza Hotel Orlando Lake Buena Vista coming to the Disney Springs area! Now, the hotel is nearing completion and reservations are being accepted for later this year!

END_OF_DOCUMENT_TOKEN_TO_BE_REPLACED