Disney World’s 50th anniversary will be here in just a little over 10 days! 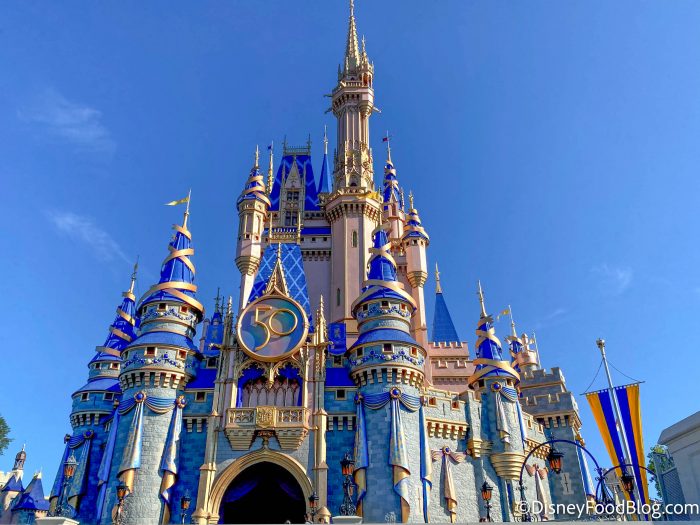 We’ve seen the parks preparing by putting up signs, statues, a stage, and more. Along with the 50th anniversary comes a LOT of new merchandise, too! We’ve seen a sneak peek of some of the items, and the first collection has already been released, and now, another collection has made its debut in Disney World! The Celebration Collection was supposed to be released in Disney World in early October, but surprise, surprise — it’s here early!!