Cast Members are one of the things that make Disney World so magical. 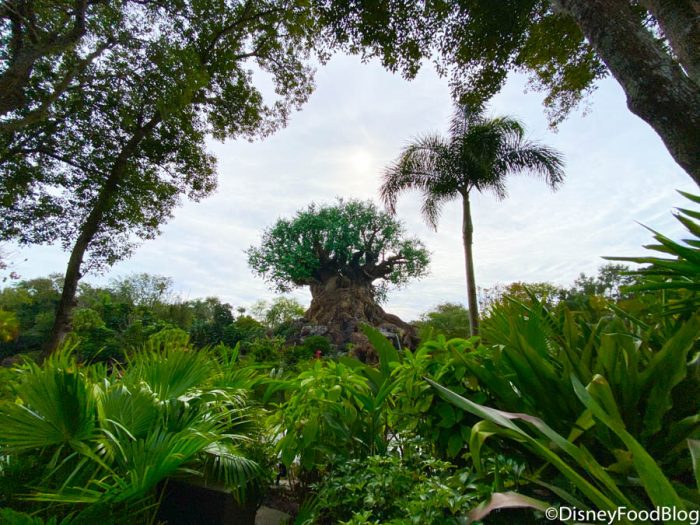 Cast Members often go the extra mile to make magic and bring the spirit of the parks to life. It was recently announced that another Disney Cast Member will be moving on to the next big thing! Djuan Rivers, the Vice President of Disney’s Animal Kingdom will be retiring.