Disney theme parks around the world have been temporarily closed due to the current health situation. These closures not only affected Disney Parks, but many organizations, communities, and people everywhere. Due to this, Disney VoluntEARS (volunteer teams made up of Cast Members) have once again joined forces to give back to the community during these unprecedented times. 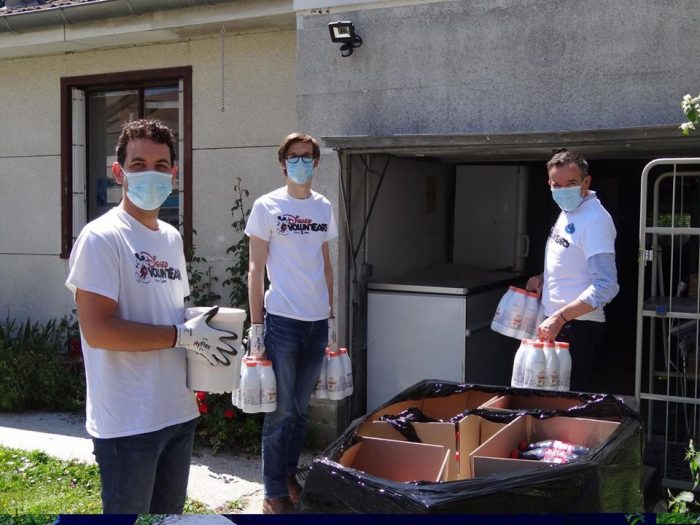 While Cast Members from Disneyland Resort, Walt Disney World, and Disney Cruise Line have donated their time and resources, Disneyland Paris is also doing their part and recently donated over 1.5 MILLION EUROS in food, protective gear, and medical supplies. END_OF_DOCUMENT_TOKEN_TO_BE_REPLACED