Paging Star Command! Think you have what it takes to defeat Zurg and save the galaxy? Then you’re going to have to blast off to infinity and beyond on Buzz Lightyear’s Space Ranger Spin at Magic Kingdom! 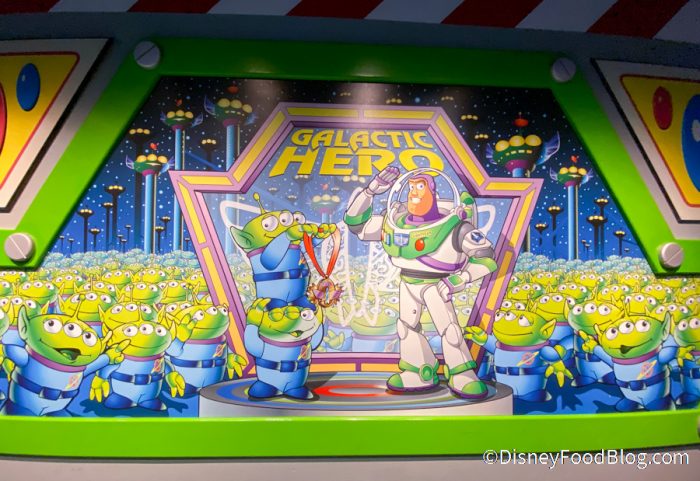 Want to be a Galactic Hero?

And once you blast off, you’ll be wanting to reach that coveted status of Galactic Hero, right? But how exactly do you go about nabbing 999,999 points on this ride? Well, we just reached Galactic Hero Status, and now we’re going to tell you EXACTLY how we got there.