When Park Hopping returned to Disney World in a modified way earlier this year, we had quite a few concerns about it, including whether it would be worth the cost, how the modified system would work in actuality, and more. 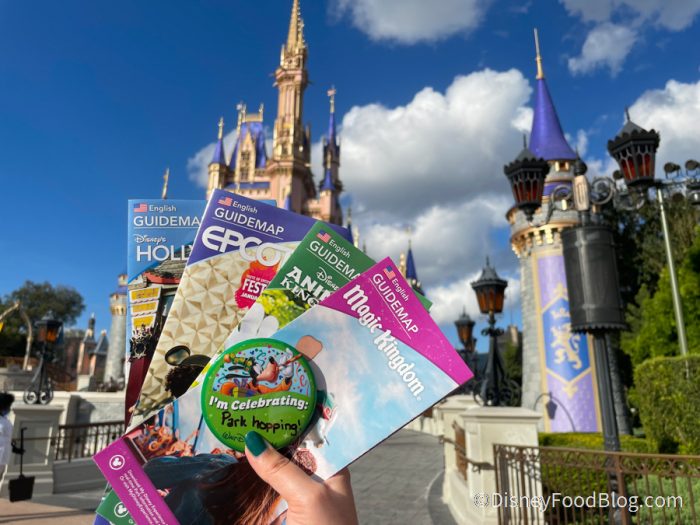 One BIG concern we had was whether guests would even be ABLE to park hop, as it is based on capacity and availability in the parks. When it was first announced, it sure seemed like we had to brace for the inability to hop due to capacity limits. Has this been an issue for us yet? Is it an issue you should be worried about for your next trip? We’re breaking it all down for you right now!