We’ve been looking for all the ways we can support Cast and Crew Members since Disney World has been closed! 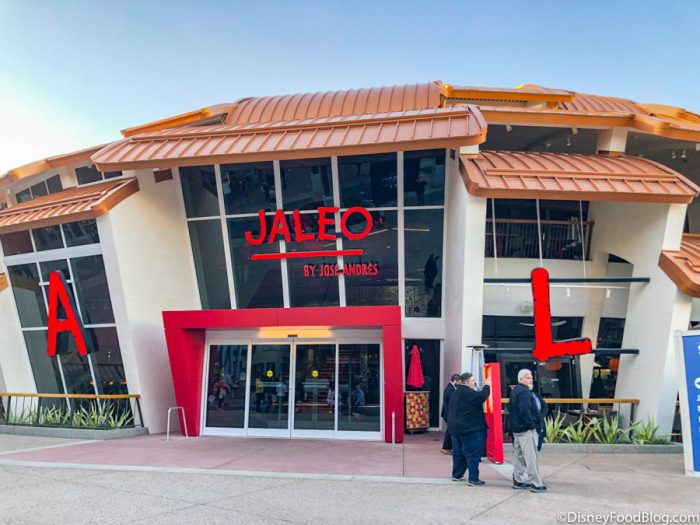 Disney has still been doing everything they can to give back their family and those in need. And, while Jaleo has been delivering food to the Orlando community, now they’re extending their latest deal to continue helping their team!

END_OF_DOCUMENT_TOKEN_TO_BE_REPLACED

Last May, Jaleo by Chef José Andrés joined the Disney Springs dining scene. The location is in addition to other Jaleo locations in cities such as Washington, D.C., Bethesda, Maryland, and more.

During this time of temporary closures, Chef Jose Andres announced that his locations in the Washington, D.C. area would be repurposed as “community kitchens” with a limited takeout menu available at flexible pricing. And now, Chef Andrés has announced an additional way to help people affected by closures. END_OF_DOCUMENT_TOKEN_TO_BE_REPLACED