On March 19th, California Governor Newsom issued a stay at home order for the people of his state. 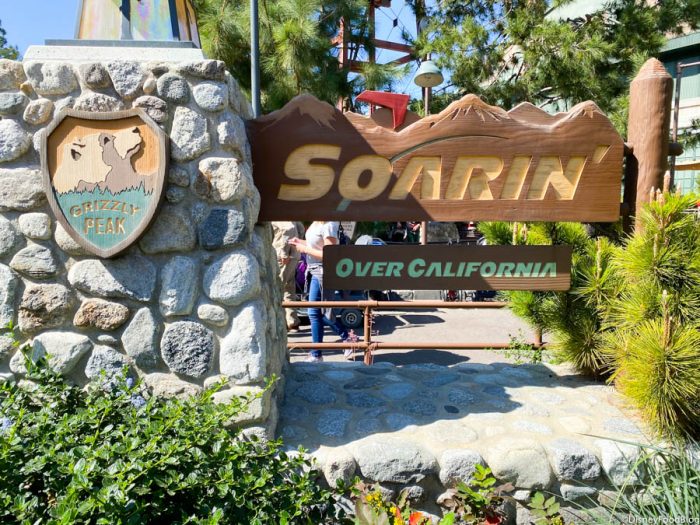 But recently areas of California’s coastline have been flooded with large numbers of people, which could be prompting the Governor to close beaches and state parks.

END_OF_DOCUMENT_TOKEN_TO_BE_REPLACED

Out of an abundance of caution against the spread of infection, California Governor Gavin Newsom has just made a huge announcement.

He’s just stated mass gatherings likely won’t be allowed to take place in California for the next several months, which could spell a much lengthier closure for Disneyland park than anyone realized.