A special someone has a big anniversary this year! 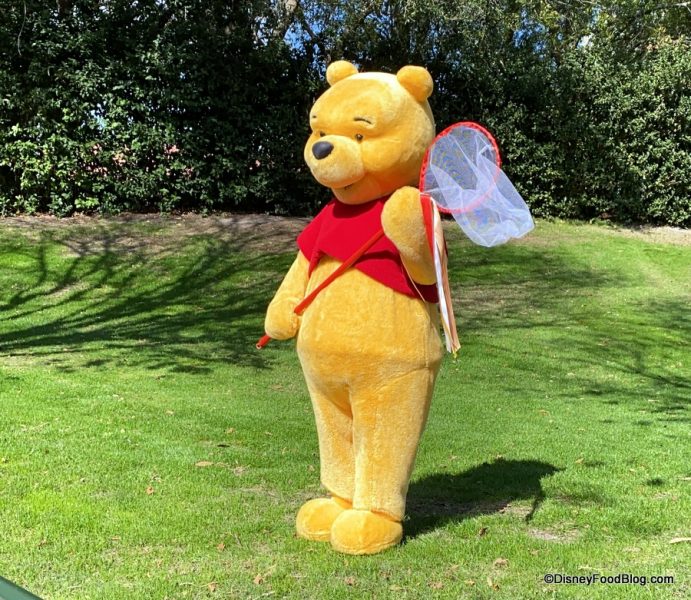 Winnie the Pooh in Epcot

That willy, nilly, silly ol’ bear better known as Winnie the Pooh is celebrating his 55th anniversary with Disney this year. In February 1966, Pooh’s first animated featurette, Winnie the Pooh and the Honey Tree, was released in the US!