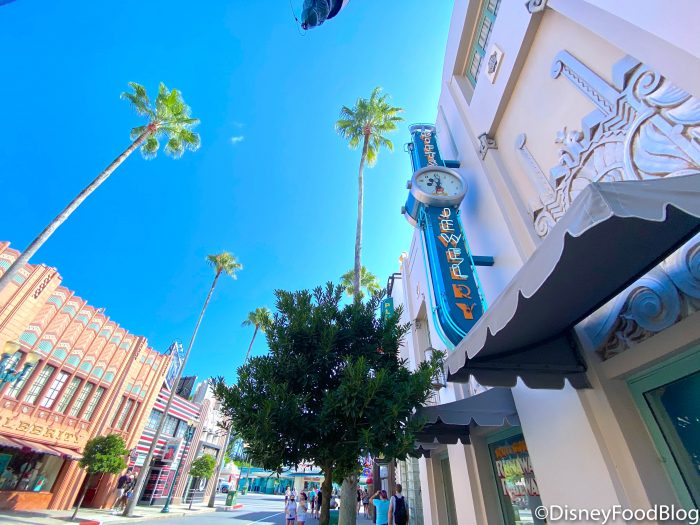 We’ve been keeping a close eye on the availability of Disney Park Passes as time goes on. Annual Passholders especially have had to contend with booked-up days more than a month in advance in some cases. Now, we’re starting to see some parks run out of reservations for the next few weeks in all ticket categories, so we’re bringing you a September Disney Park Pass update!