You might never have heard of one of our favorite restaurants in Disney World! 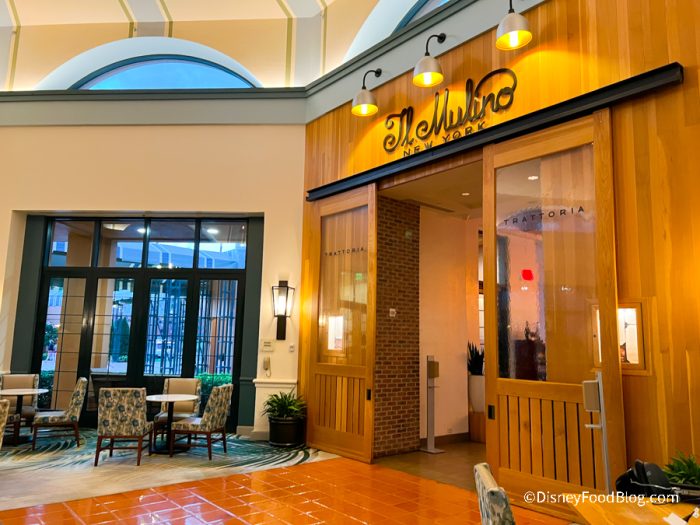 The in-park and Disney Springs restaurants tend to get a lot of love, then you have the best of the Disney World Resort hotel restaurants. But you might be overlooking some amazing spots that AREN’T Disney-owned — like Il Mulino New York Trattoria at the Walt Disney World Swan and Dolphin Hotels.

END_OF_DOCUMENT_TOKEN_TO_BE_REPLACED This curious display of food, wine, cooking utensils, and even END_OF_DOCUMENT_TOKEN_TO_BE_REPLACED