We’re taking some time to celebrate the “Hollywood that never was — and always will be.” Because TODAY is the 31st Anniversary of Disney’s Hollywood Studios in Walt Disney World Resort! 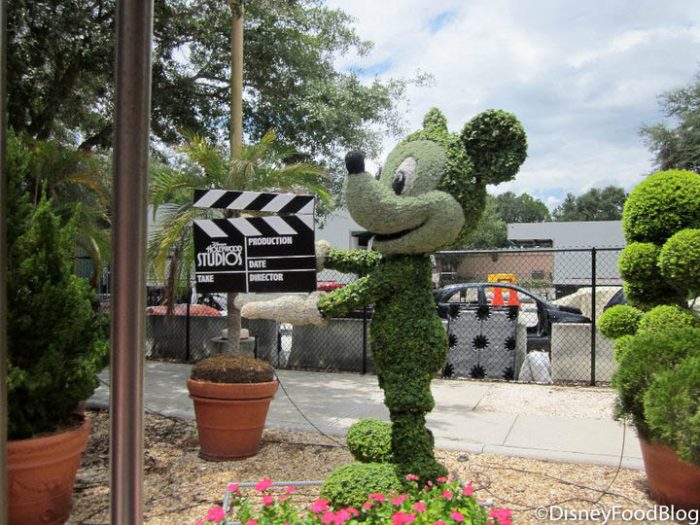 Disney Studio Backlot Tour Back in the Day!

Can you believe it’s been 31 years since Hollywood Studios opened as Disney-MGM Studios on May 1st, 1989? (We can’t either!!) True, 31 years is not exactly a milestone, like the park’s big party for its 30th last year. (And it’s also true that, for now, we can’t celebrate in the park itself.)

Even so, we believe that — when it comes to Disney Parks — there’s ALWAYS something to celebrate. END_OF_DOCUMENT_TOKEN_TO_BE_REPLACED