Shanghai Disneyland has officially reopened with new health and safety measures in place. Select locations at Disney Springs in Disney World plan to reopen with new processes on May 20th. You can see a running list of locations that plan to open here. 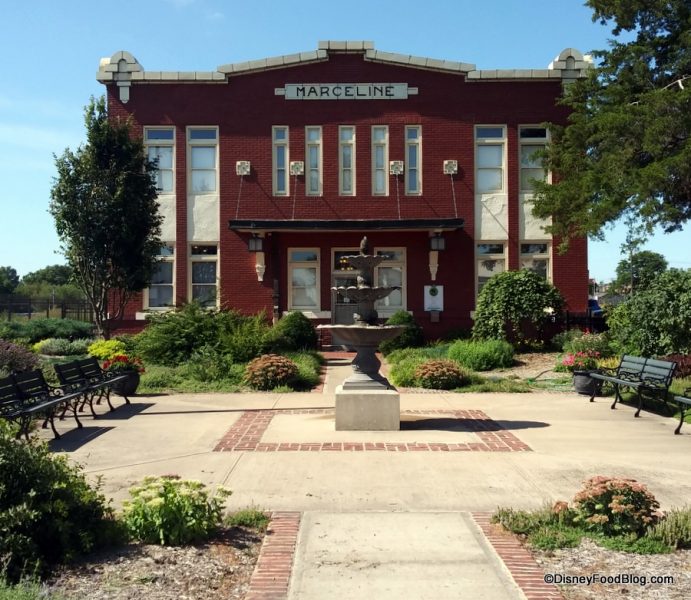 The Walt Disney Hometown Museum in Marceline, Missouri has also released information regarding when they expect to resume operations.