Alright, folks! Tomorrow is gearin’ up to be a BIG day in Disney World! Not only will Disney be live streaming the Dedication Ceremony for Rise of the Resistance tomorrow from Hollywood Studios (which you can watch right here!), but Trader Sam’s Grog Grotto at Disney’s Polynesian Resort will be releasing their NEW holiday Nutcracker Tiki Mug!!! And here’s how to nab yours tomorrow (if you’re lucky enough to be in Disney World on December 4th!) Cast Members will start handing out wristbands starting at 9 AM Eastern at Trader Sam’s Tiki Terrace. With wristband in tow, head over to Trader Sam’s Grog Grotto which opens at 1 PM. Note: Disney World is limiting its Nutcracker Tiki Mugs to only 1 per guest (Disneyland’s are 2 per guest). If these new Nutcracker Tiki Mugs turn out to be as popular as the Hatbox Ghost Tiki Mugs which were released the last two Halloween seasons, expect the lines to be VE-RY LOOOONG! But then once you get your Red Nutcracker Tiki Mug you can “Jungle All The Way” back home with one super cool, limited edition souvenir! 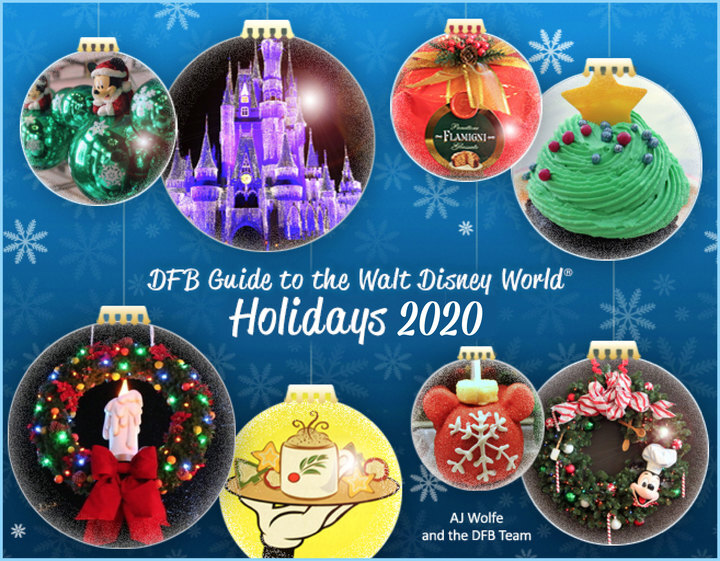 
Will you be waiting in line tomorrow for either Disney World’s or Disneyland’s Nutcracker Tiki Mugs? Let us know in the comments below!

« This Disney Dog Bowl May Be for Pups, but We Want It for OURSELVES!
Baby Yoda Plush IS HERE! ACT FAST! »