The Mandalorian‘s first season might be over, but Disney+ still has TONS of options being added weekly to their streaming service!

If you’re all caught up on Baby Yoda’s latest adventures, or binged your way through all the classic animated films of the Disney Renessaince, you’re gonna LOVE all of the new programming Disney just announced will be coming to the service from January 15th – January 26th, 2020!

We are sooo ready to binge-watch some of our favorite shows and movies coming to Disney+ now through the end of January!

On January 17th we will see the series premiere of a new show on Disney+, Diary of a Future President! The series gives us the origin story of future president of the United States, Elena, starting from her journey through middle school and showing us how she becomes president! We’re so excited to follow along with this new series. 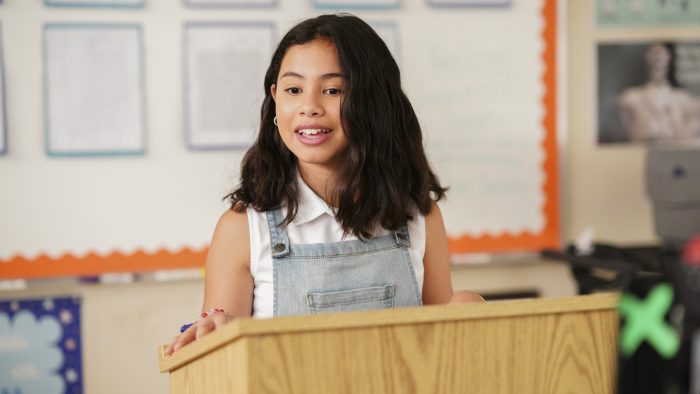 Diary of a Future President ©Disney

On January 24th, we’ll see the season finales of a few of our favorite original shows, including Encore and The World According to Jeff Goldblum. We’re also looking forward to the new episode of One Day in Disney, which follows Este Meza, who works for Lucasfilm Events! 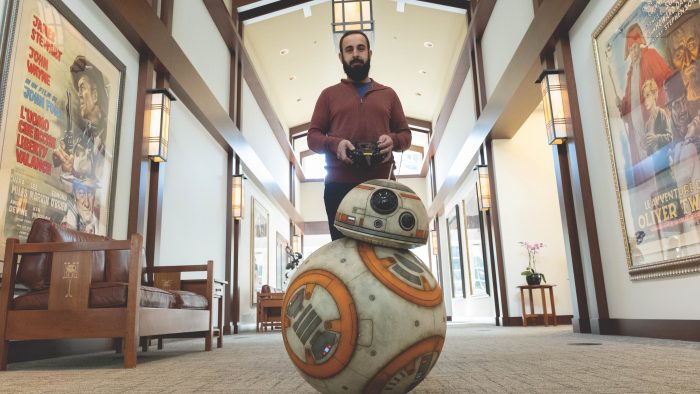 There you have it, folks! All the Disney+ content you can look forward to in the coming weeks. What are you most excited to see?

« What’s New in Magic Kingdom: CROWDS, “Fantasia” Jewelry, and Did We Mention CROWDS?
DFB Video: Disney World Will Be VERY Different in 2020! »