Hollywood Studios has been getting the galactic treatment recently with the grand opening of the Rise of the Resistance in Star Wars: Galaxy’s Edge. (And, it’s basically the coolest ride EVER.)

But, just like we had to say goodbye to our friends at the end of The Rise of Skywalker, we might have to bid farewell to some beloved Star Wars entertainment in the park soon.

All good things must come to an end. And, the “Star Wars: A Galaxy Far, Far Away” may be playing its final show soon in Hollywood Studios! 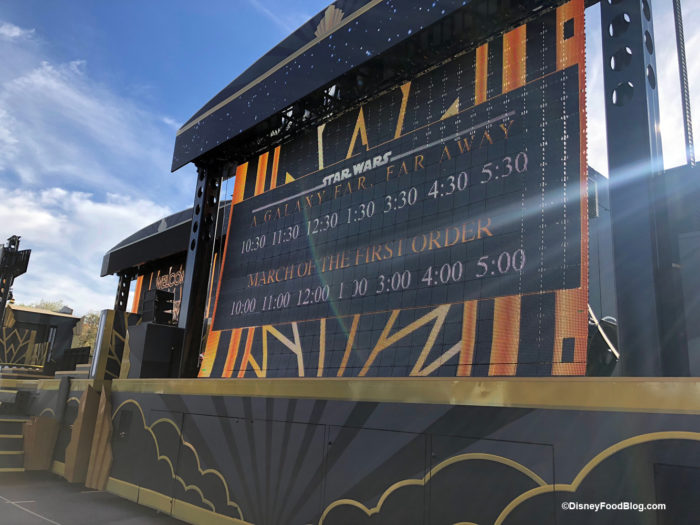 The outdoor show featuring characters from the prequels, originals, and sequels in the Skywalker Saga could possibly be reaching its conclusion around the time Mickey and Minnie’s Runaway Railway opens. While nothing has been confirmed, we’re not seeing times on the Disney World website for the show beyond the 15th (that’s less than a week!). 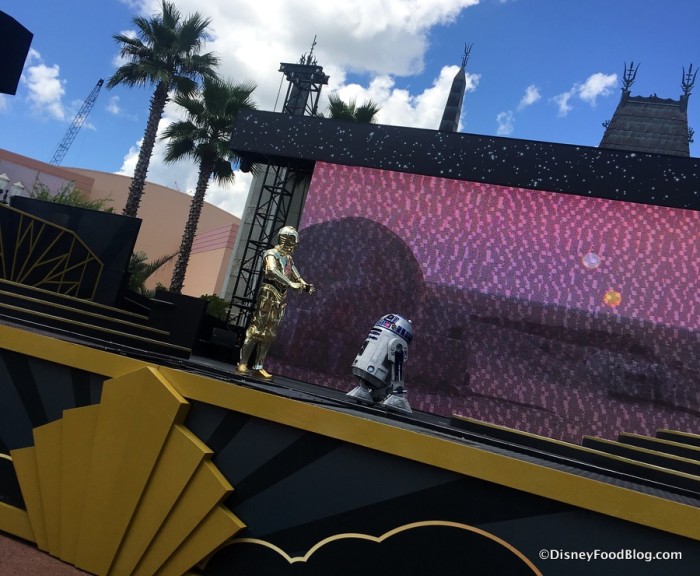 “Star Wars: A Galaxy Far Far Away” Light Side

While we’re definitely sad that this show might leave us to become one with the Force, we are excited that this could possibly bring more entertainment into Galaxy’s Edge soon. There is currently only a small show featuring Kylo Ren and roaming characters (but we would be SO game to see some lightsaber duels!). 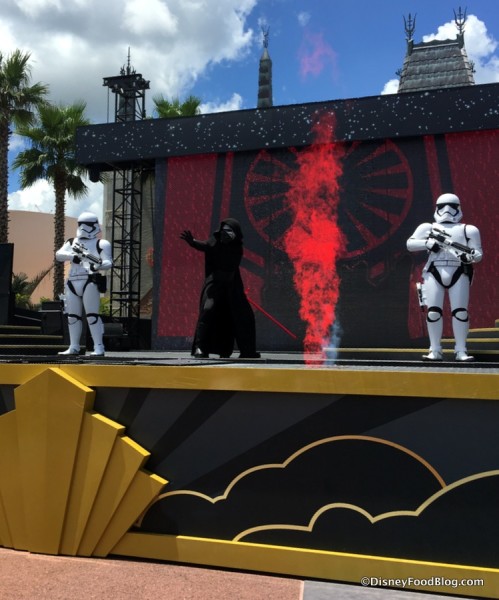 “Star Wars: A Galaxy Far Far Away” Dark Side

This would also possibly open up the area in front of Mickey and Minnie’s Runaway Railway in time for its opening if it happens! While the Star Wars show is fun, we do miss being able to walk in the park and see the Chinese Theater at the end of the street. Although there isn’t an official confirmation that “Star Wars: A Galaxy Far, Far Away” will be leaving the park just yet, we’ll keep you updated with more news! 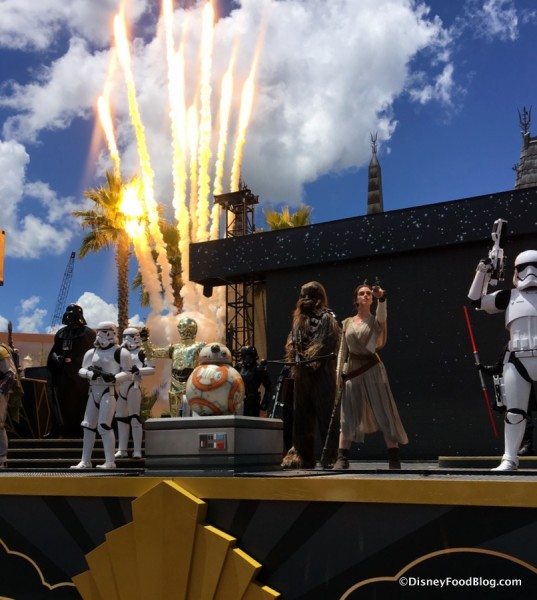 And, you can check all the other awesome Star Wars entertainment coming to the parks by subscribing to our newsletter!

UPDATE: Times are now showing for “Star Wars: A Galaxy Far, Far Away” until February 22nd.

Have you seen the “Star Wars” A Galaxy Far, Far Away” show in Hollywood Studios yet? Let us know in the comments below!

« We Had Lunch at La Cantina de San Angel in Disney World’s Epcot (Spoiler Alert, There’s 75 Cent Queso!)
One of the Most Colorful Spirit Jerseys EVER Has Made Its Debut in Disney World! »