After an early morning of snagging boarding passes and running to Slinky Dog Dash, you probably just want to relax and enjoy a good breakfast! 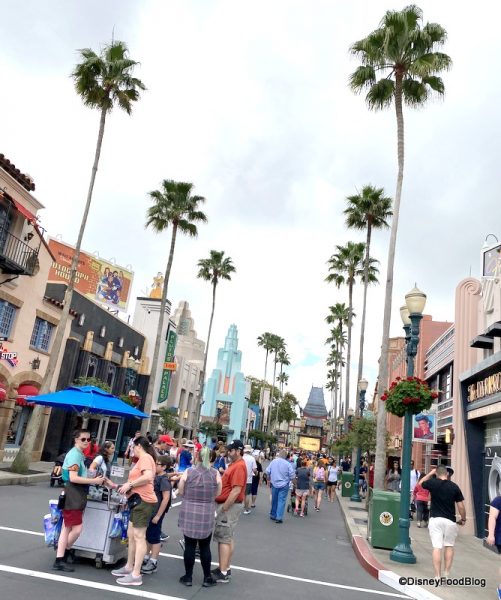 And, although you can stop by Batuu for some new brekkie options, a classic spot in Disney’s Hollywood Studios is serving up LOTS of eats for your whole family to enjoy in the morning!

ABC Commissary is about to make breakfast a whole lot better by bringing back some of the options we’ve seen at Early Morning Magic event in Toy Story Land! 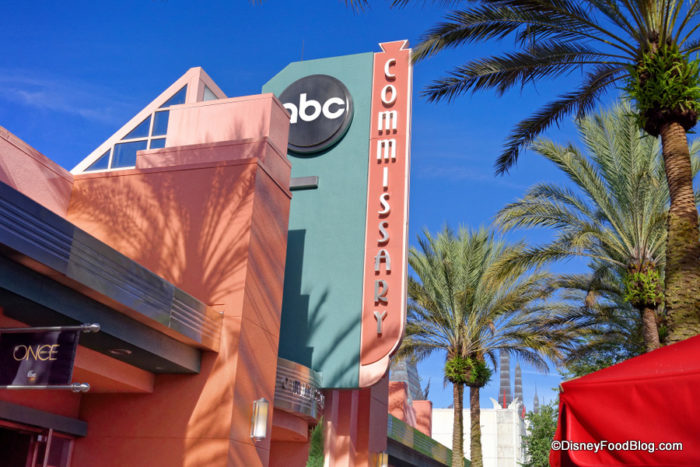 The quick-service location will be serving BREAKFAST from 8 AM until 10 AM, and you can choose from all these options: 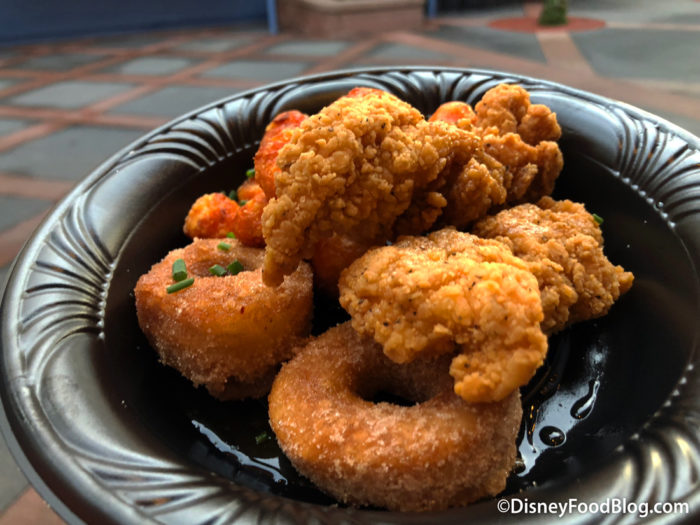 We have spotted several of these options at Early Morning Magic, but we are excited to try the new Plant-based Chilaquiles and Eggs and see what all is included in the Bakery Sampler! This sounds like a start to a great Disney day, don’t you think? We spotted these breakfast items on the ABC Commissary menu today and we will be back soon with a review for you!

Won’t make it in time for breakfast? Check out our full review of ABC Commissary’s dinner here!

Have you ever been to ABC Commissary before? Let us know in the comments below!

« ALL the Disney NEWS and REVIEWS This Week! Here’s What You Need to Know From the Happiest Places On Earth!
My Family Got Sick in Disney World. Here’s What Happened…And How YOU Can Prepare! »