Can you believe that it’s almost been a month since every single Disney Park around the world closed?? 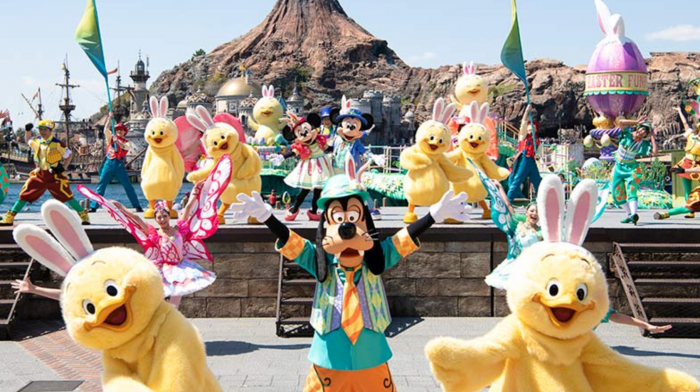 Since many of the parks won’t be reopening “until further notice,” we’ve all been anxiously waiting for any news about when we can set foot in Disney again (we just miss it so much!). And, it’s going to be a bit longer before guests can visit Tokyo Disneyland.

Although Tokyo Disneyland has already seen closure extensions multiple times recently, the previously slated April 20th opening date has now been moved to an unspecified date. The new re-opening date will be determined in mid-May, then a new announcement will be sent out.

The announcement also noted that the upcoming Tokyo Disneyland Expansion area will have its timeline determined and announced once the parks reopen. On top of Tokyo Disneyland, the Hong Kong and Shanghai Disneyland parks are still closed while the Shanghai resorts have reopened.

As always, we’ll be sure to keep a close eye on updates from all of the Disney parks around the world to keep you in the loop.

You can check out all the details about the Disney Park closures around the world here!

What is the first thing you’re going to do in the parks when they reopen? Let us know in the comments below!

« News! Here’s a Full Breakdown of How the Closures Are Affecting Disney’s Value
News! Disney Has Made More Furlough Agreements for Union Workers »