Since the parks are closed “until further notice,” Disney has planned to furlough non-essential salaried and hourly non-union employees starting April 19th.

Although this original statement didn’t include unionized workers, now Disney has begun extending furloughs to other employees of the company. While the American Federations of Musicians Local 389 has come to an agreement with Disney, other unions are also making agreements with Disney to furlough for workers.

According to the Orlando Sentinel, the International Brotherhood of Electrical Workers Local 2088 has also joined in the talks of furlough. 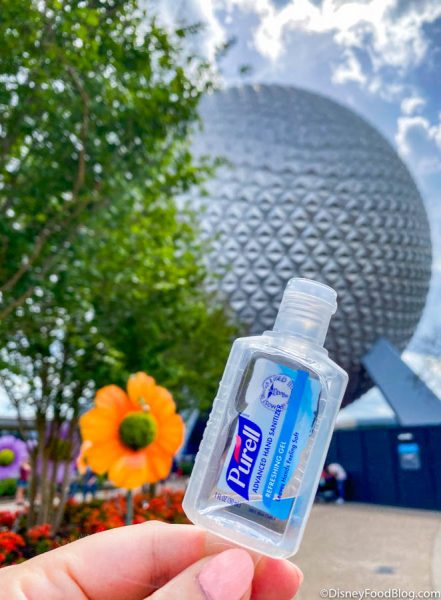 Disney is also currently working to come to an agreement with Unite Here, which represents ride attendants, vacation planners, custodians, housekeepers, and other Disney World employees. We will keep you updated as we hear about more agreements between Disney and union workers!

You can check out the rest of the closure news from the Disney Parks here!

Are you a Disney employee affected by the closures, or do you know someone who is? Let us know in the comments below!

« NEWS! Tokyo Disneyland Has Extended Its Closure AGAIN!
Grand Launch and a DISCOUNT! Get the FULLY UPDATED 2020 DFB Guide to Epcot Snacks Today! »