With so much uncertainty over when Disney World and Disneyland could safely reopen after closing in mid-March, both parks recently changed their temporary closure dates from the end of March 31st  to “until further notice.”

And while many Cast Members have been and will be receiving pay from The Walt Disney Company through April 18th, most non-essential, non-union workers will be temporarily furloughed the following day.

Disney notified U.S.-based executives along with salaried and non-union hourly employees of Disney Parks, Experiences, and Products in a letter which read, “With the utmost care and consideration, we are instituting a temporary, short-term furlough for executive, salaried and non-union hourly Cast Members based in the U.S. with the exception of those whose roles or projects are crucial to maintaining our operations during this closure period, effective April 19th.”

Disney went on to state, “With no clear indication of when we can restart our businesses, we’re forced to make the difficult decision to take the next step and furlough employees whose jobs aren’t necessary at this time. …The furlough process will begin on April 19, and all impacted workers will remain Disney employees through the duration of the furlough period.”

During the furlough, Cast Members will still: 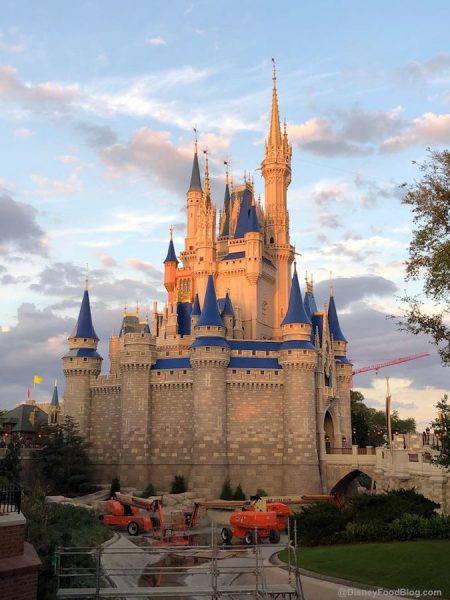 According to Disney, this move was intended to preserve the jobs of Cast Members and make it easier for everyone to return to work when it’s safe and appropriate to do so.

We’ll continue our coverage on this breaking story as new details emerge.