The Re-Open Florida Task Force has been meeting this week to determine the best protocols to recommend to the different business sectors in the state. 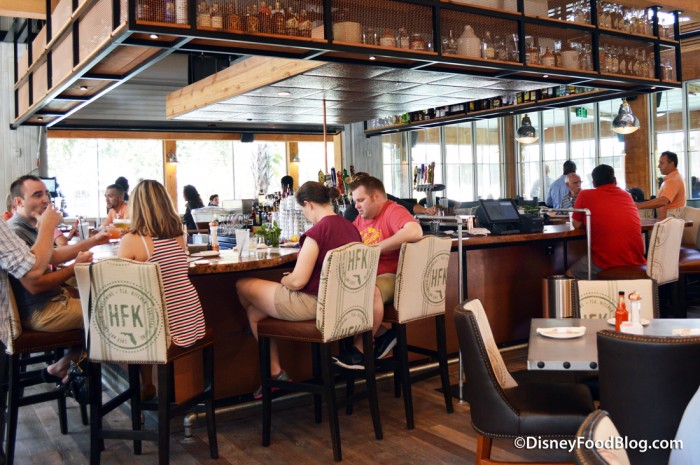 Today, one of the discussion topics was the best ways to reopen restaurants (which has been discussed in previous meetings) for small-businesses, chains, and beyond. We’re wondering how we might see these recommendations take effect for dining in Disney World. So, here are some of the protocols that were suggested during today’s Task Force meeting!

As the state of Florida looks toward reopening its own economy, Governor Ron DeSantis has appointed the Re-Open Florida Task Force to have input from the state’s various businesses. Both Walt Disney World President Josh D’Amaro and Universal Orlando Resort CEO John Sprouls are among the 22 members serving on the Executive Committee for the Task Force.

Yesterday, we explored some of the discussions on airports and the cruise line industry. Today’s meeting took a deeper look at the potential safety protocols that could be put in place at Florida restaurants, which are currently serving via takeout and delivery service only.

Halsey Beshears, Secretary of the Department of Business and Professional Regulation spoke at some length about what may be in store for Florida restaurants. He began his suggestions by noting that almost 5,000 complaints were filed on restaurants after the executive closure in the state. 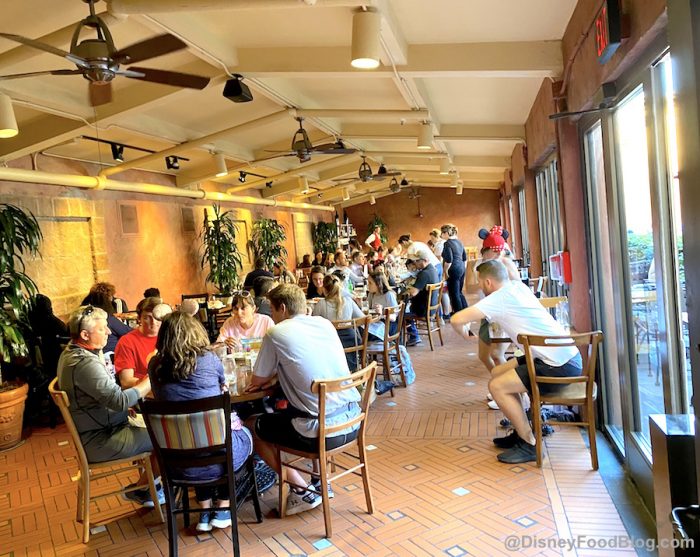 Since restaurants and bars are such social venues, Beshears noted that there are more considerations to take into account. He recommended that these businesses have protocols to clean and disinfect everything between customers including tables, silverware, and condiments. He noted that signage should be posted saying that customers should not come in with a fever.

From the employee side of thing, Beshears noted that taking employees’ temperatures should be at the discretion of the employer but that employees should be told to stay home if they are sick. 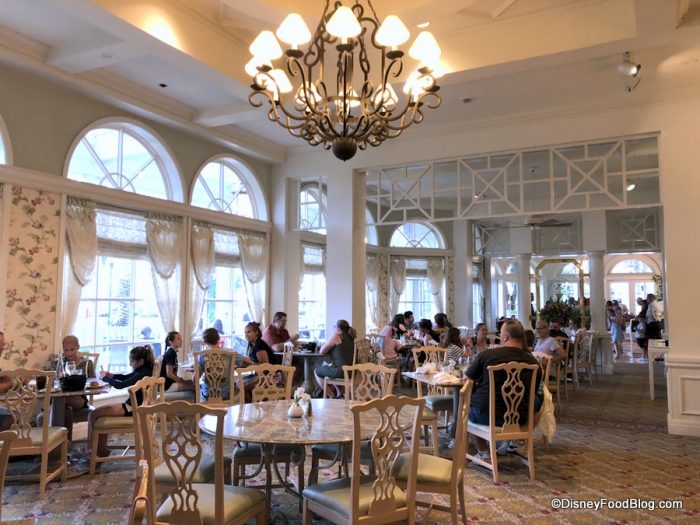 Restaurants should be updated, he said, to give customers more space. He suggested guidelines for updated floor plans in full-service restaurants and disallowing guests to congregate in lounge or bar areas.

Overall, Beshears advocated for a focus on social distancing, disinfecting, and keeping sick guests/employees home. He also noted that these recommendations are only a starting point and that more ideas and input may be needed before the Task Force submits a plan to the Governor. 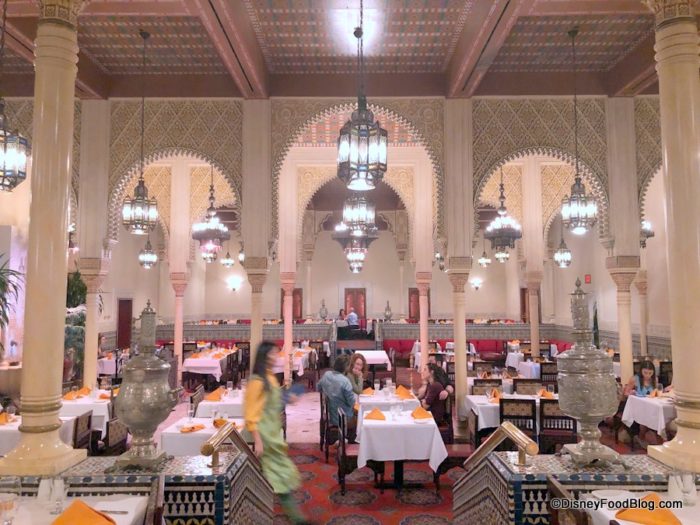 The Task Force will spend the weekend compiling recommendations into a report for the Governor that will be shared next week.

What do you think of the suggested measures for restaurants? Share your thoughts in the comments!